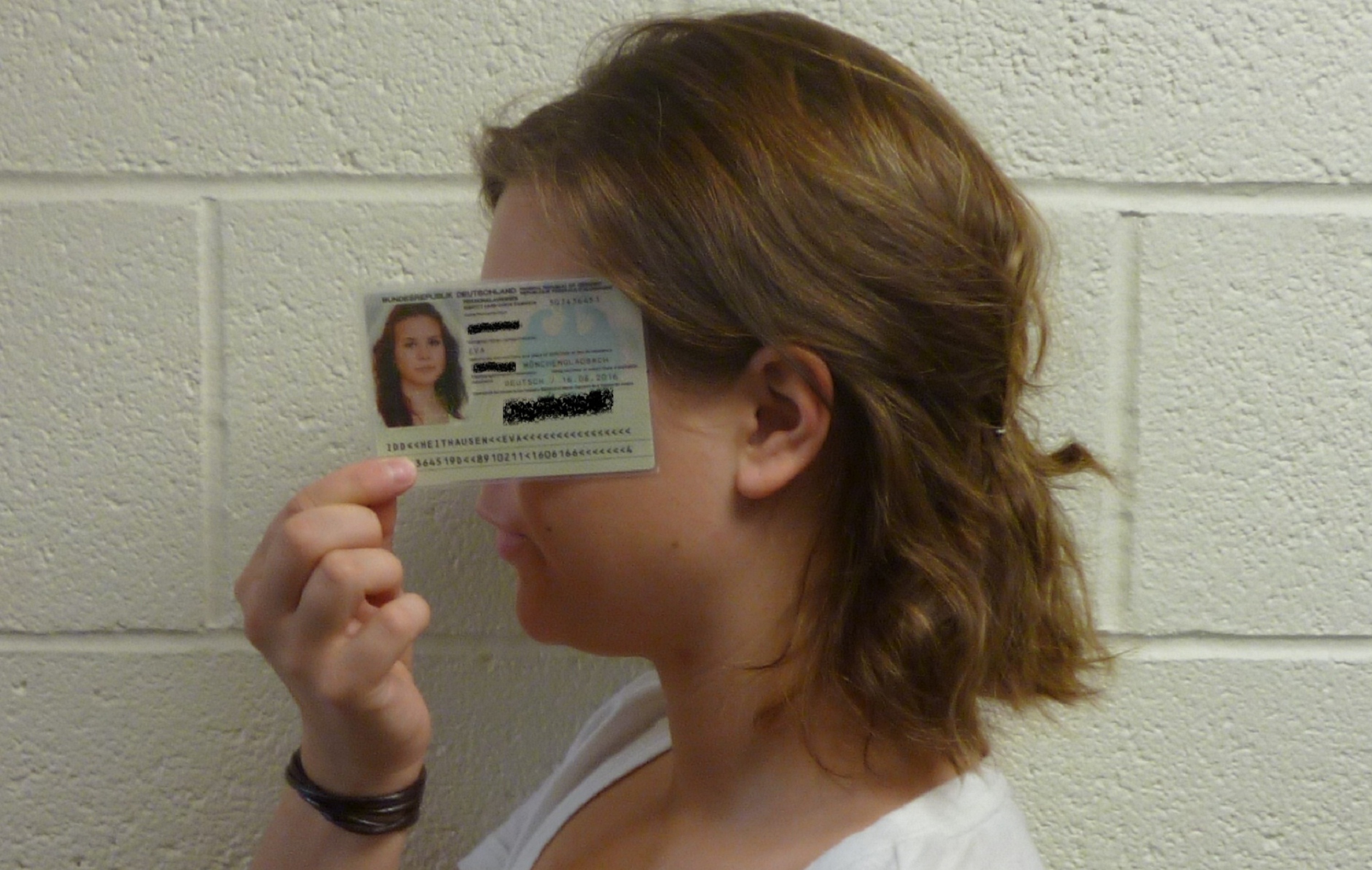 Identity through your national ID ?

The people in Minnesota will vote in November on whether it should be required to show a government-issued photo ID on Election Day or not. I thought that all U.S. citizens already would have at least one proof for their identity, whether a state ID or a driver’s license or a student ID.

What can people do when they do not have any kind of ID? Do they even exist as U.S. citizens without having a proof for this? And how can people get registered for the election when they have no proper ID?

I think that a national ID would resolve many of these problems. However, a national ID might be against the American values by giving the government too much power. Maybe Americans are afraid of losing their independence when they are committed to have a standard ID or they are afraid of privacy loss. The discussion made me think about how other nations let their citizens prove their identity.

As I have the perfect sources in other international students, I interviewed them about their national IDs.

Josien van Zonneveld comes from Holland and tells me that you are obligated to have a document with which you can identify yourself. This can either be an ID or a passport. You must also carry this ID with you all the time and the police are allowed to ask you for your ID and can give you a fine if you don’t have it with you.

This sounds very complete and strict and that is also the reason why Josien doesn’t like this type of supervision. She thinks that having a national ID makes the life a lot easier and also the elections more secure.

However, she also thinks that the government doesn’t have to know who you are because we are moving towards a society which has no privacy. Besides how many advantages a national ID might have, it makes you also a product of the society.

Margaux Denham lives in France and there you have to have a national ID besides your passport. You need your ID for paperwork, going out, and also for voting. She thinks it is important to have an ID that proves that you are eligible to vote.

She doesn’t think that an ID disturbs your privacy because the government gets your private information anyway, if they really want to. Moreover, she thinks that an ID guarantees safety for the people because you can identify yourself in your country but also elsewhere.

Madis Reppo is Estonian and is proud that Estonia has one of the most modern national IDs in Europe. The national ID is a check identification card with a chip on which your personal information and a digital signature are saved.

Madis is convinced by the advantages of his national ID. “It is so easy.  You can do so many things from home which usually would be time consuming.” For example, the Estonian national ID allows to vote via Internet. This procedure is called “I-Voting” and enables the people to vote with their national ID from home. The people need a card reader for their PC and two codes. Madis is not concerned that this process could not be safe enough because you also need two special codes and so far no abuse was discernible.

Maybe the people I interviewed are biased because they don’t know any other system. In Europe, we were raised with national IDs, which should enable an easier and safer life and maybe we can be better controlled by these national IDs. But isn’t it the truth that whatever ID card you own you can be controlled anyway?

We are controlled by cameras, which are everywhere, the passport for traveling and entry into a country, providing your fingerprint, or even the social media like Facebook. As Josien van Zonneveld already claimed, “We are living in a society without privacy and probably we are already ignoring this fact because we got used to it.”