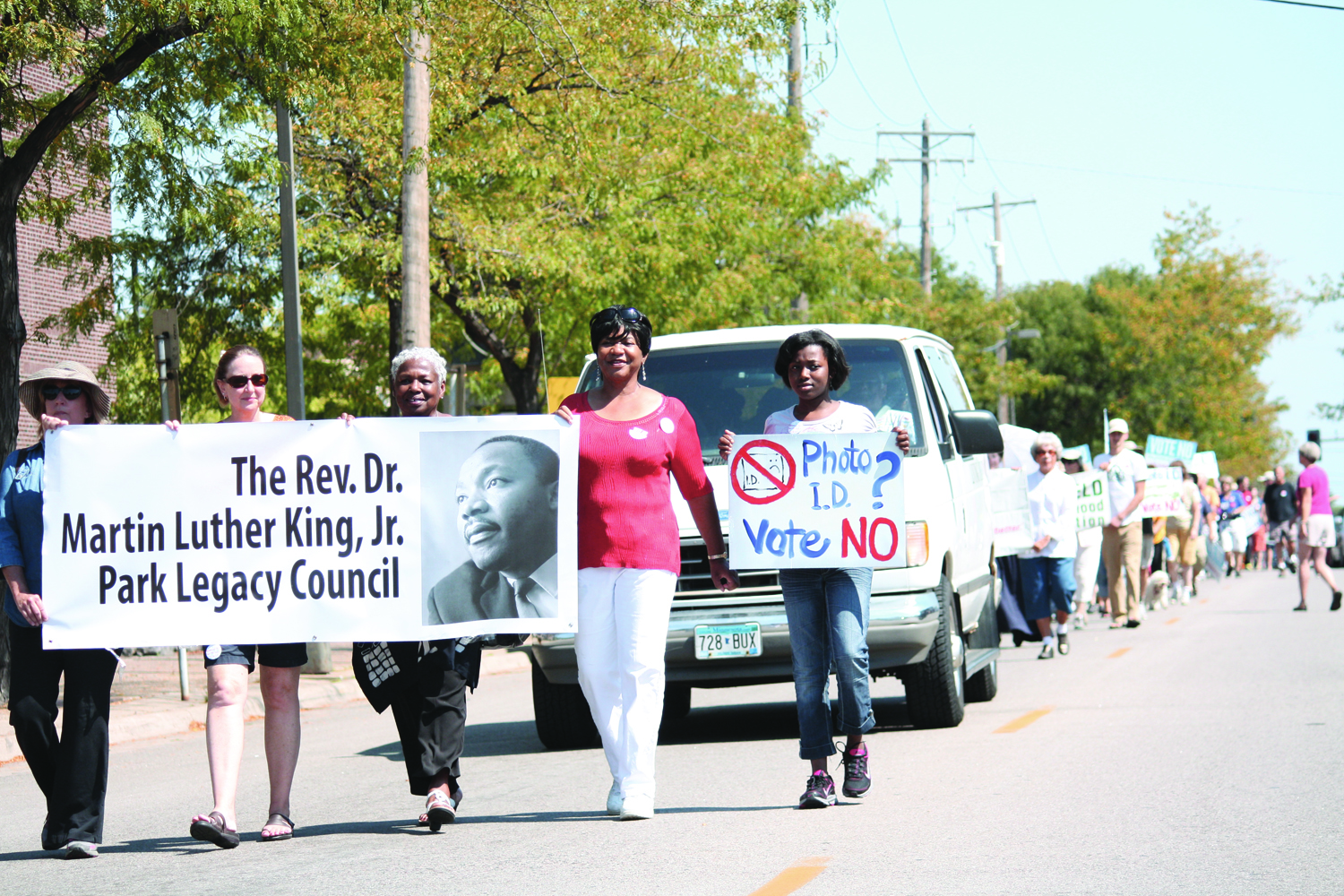 The Sabathanites Drum Corps were the flagship group for the march. The purpose of the rally was to educate, motivate and inspire people to vote no on photo ID and encourage others to do the same. The rally was organized by the Martin Luther King, Jr. Legacy Council. The event included guest speaker Dr. Josie Johnson and music from members of the Sounds of Blackness. 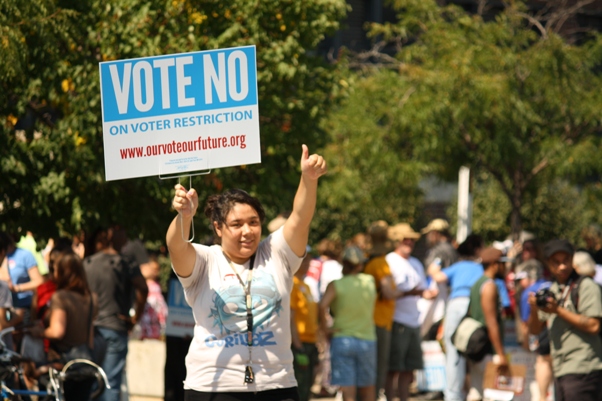 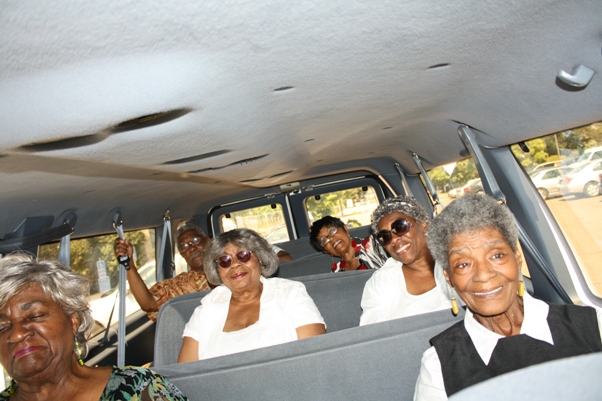 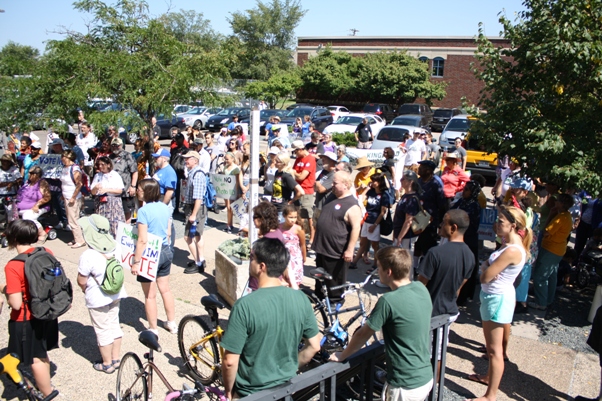 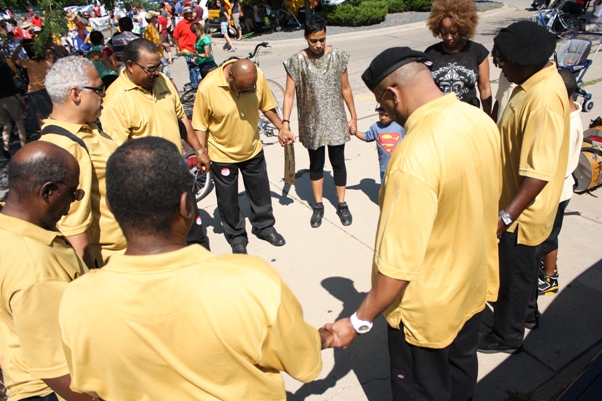 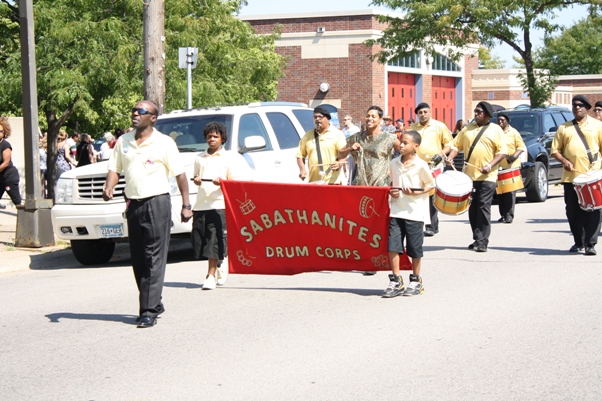 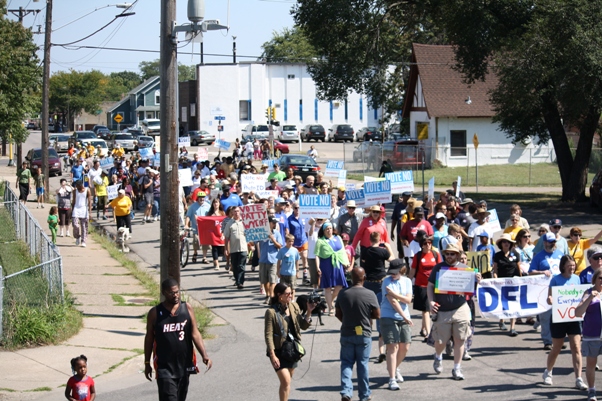 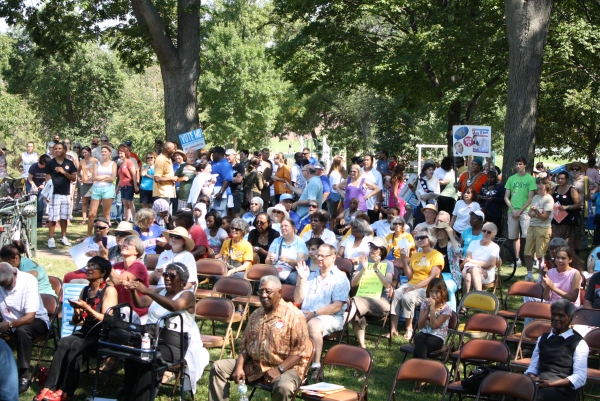 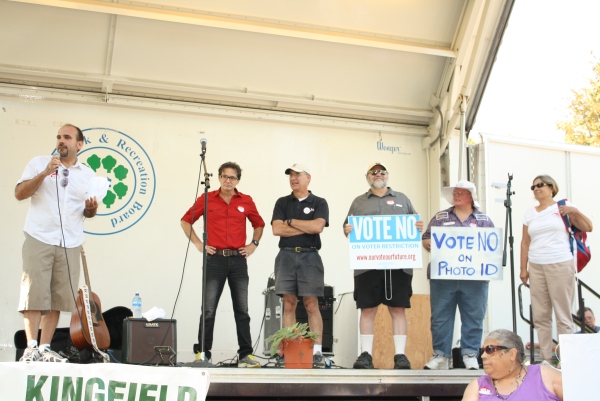 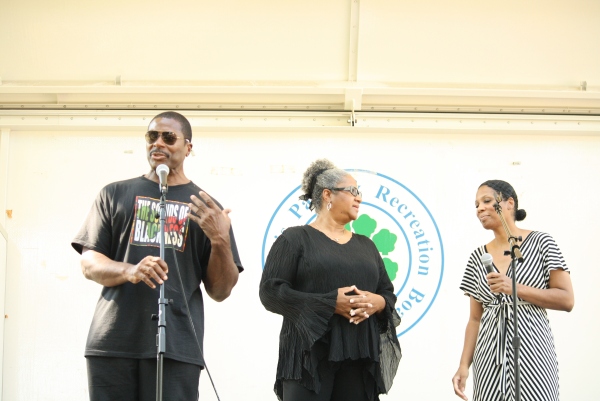