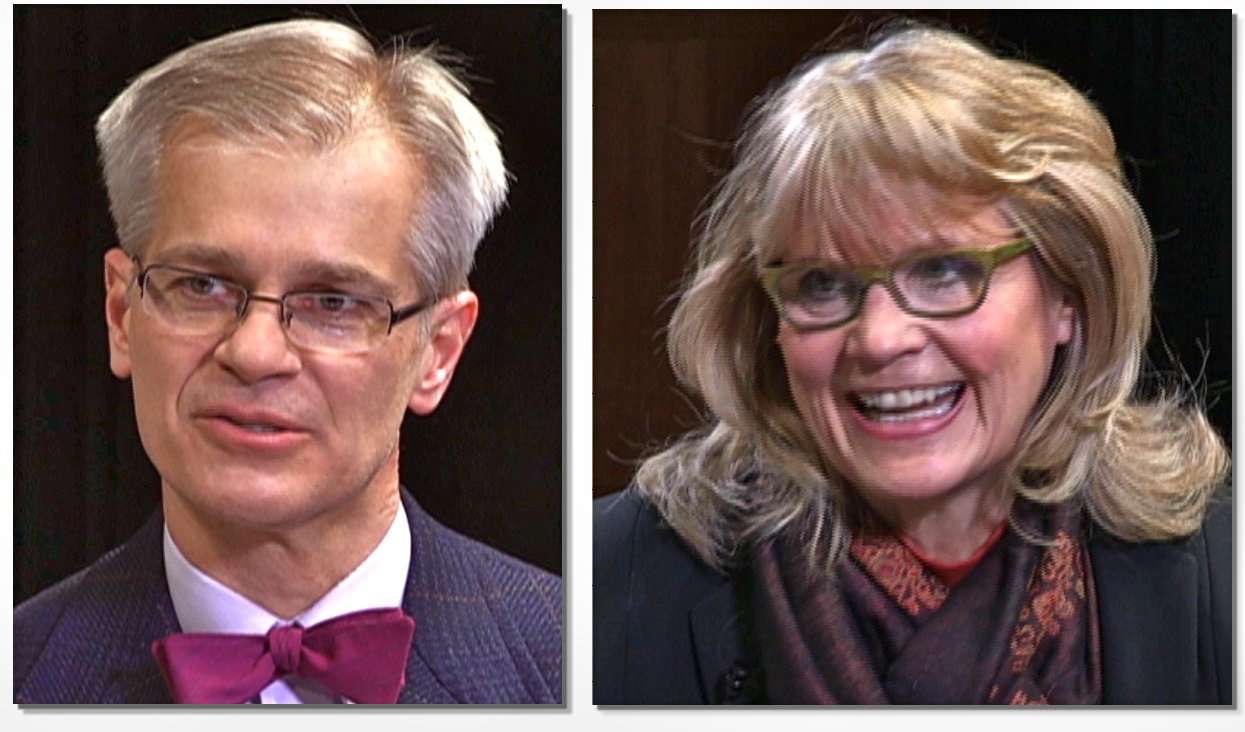 Author Lorna Landvik reveals that her recent novel best to Best to Laugh borrows some from her own life in Hollywood.  Minnesota’s most gifted humorist, like the Korean-American protagonist of her book, had been a stand-up comedy hopeful in L.A. who supported herself with a series of eclectic temp jobs and a residential complex injected with LaLa Land characters and urban legend.  Landvik also tells of her real-life adventures on the 3,700 miles long Peace March for Nuclear Disarmament from L.A. to D.C. in 1986.  Landvik’s quick, sharp and easy wit is a delight that is rarely seen on home flatscreens. I consider her Dem Vis appearance a satisfying stew of sly insight on being Minnesotan.

The full version of the current Democratic Visions includes a short segment on the St. Olaf College dedication of its memorial to civil rights martyr James Reeb.  Rev. Reeb, a 1950 graduate of the Northfield school, was murdered in Selma, Alabama fifty years ago.  He and two other activist clergy had been beaten on the evening of the “Turnaround Tuesday”  march led by Dr. Martin Luther King.  This demonstration had concluded with prayer on the Edmund Pettus Bridge on the highway to Montgomery, the Alabama State Capitol.