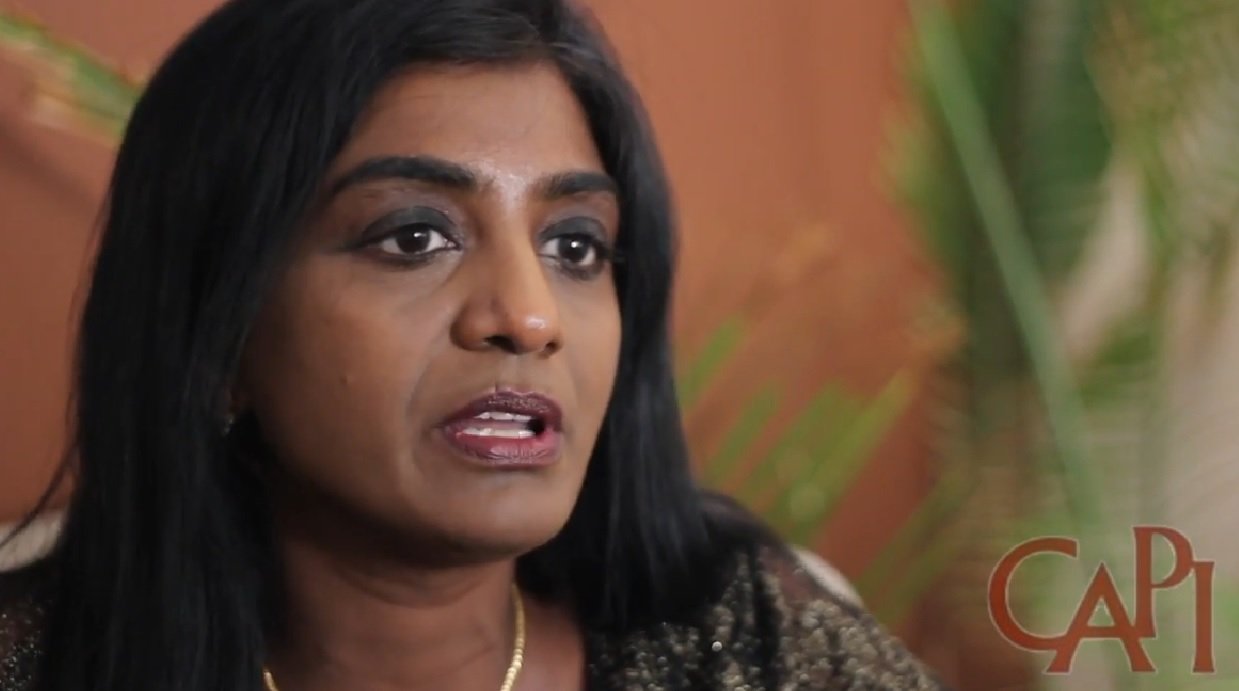 We’ll be showing their stories every day until Nov. 4. See what voting means to Bonagh Dalton, who has felt ostracized from the local medical community for addressing what she says are systemic prejudices throughout the state. Her video is below.