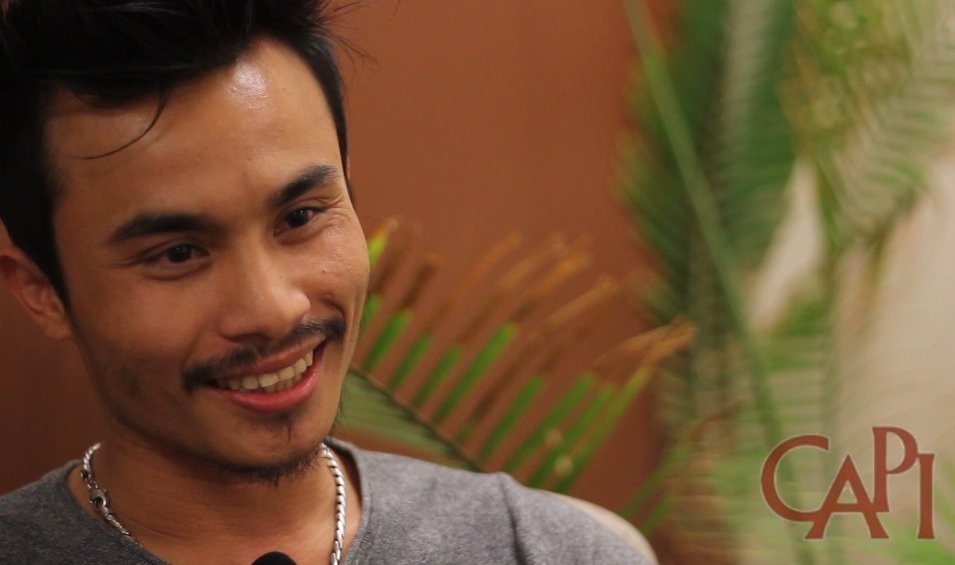 We’ll be showing their stories every day until Nov. 4. See what voting means to Shae Htai, who came to the United States from Burma to flee the civil war and is voting for the first time in his life. His video is below.