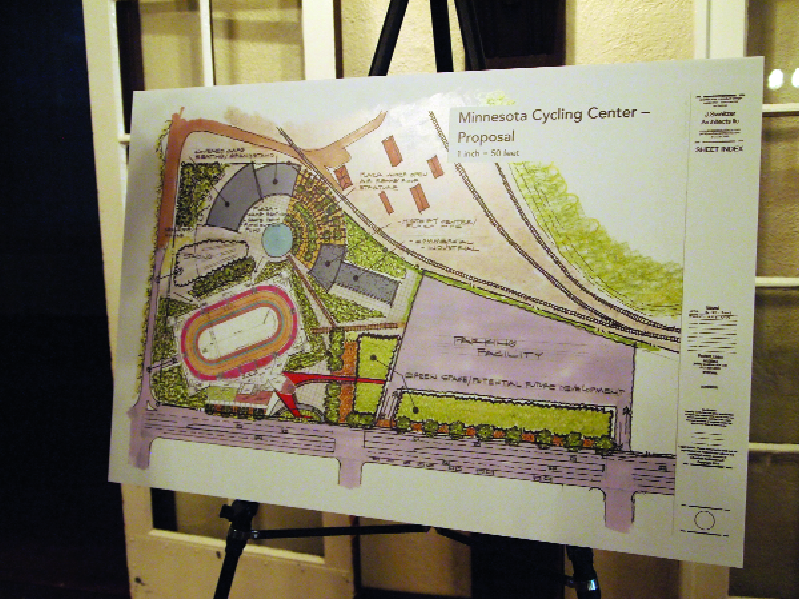 The gray areas in the upper left are existing buildings: The roundhouse chunk at the right would be the history center and plaza cafe, the rectangle commercial/industrial space. The curved gray chunks would be covered cafe seating and grandstand for skate park and reflecting pool. The colored areas between are assumed too far gone, and would become “plaza under open air. Rehab roof structure.” The velodrome is the multicolored oval. It would have a second story with skyboxes and classrooms. New retail buildings front on Central, and the green parking buffers are indicated as “future development potential.”

One Gear. No Brakes. That’s what velodrome bike racing is all about, that’s the slogan in a promotional video. I did not know that. They have to keep pedaling, though they can slow down by holding back.

There are lots of people who do know this; they and curious neighbors with other questions came out Oct. 8 to learn more [see Northeaster, Oct. 2] about the proposal to put a velodrome at Shoreham Yards, Central Avenue north of 28th Avenue NE. On a show of hands, about half the room had seen a velodrome race before.

Jason Lardy of MN Cycling Center made the presentation, showing schematics reproduced here. He and First Ward Council Member Kevin Reich said initial conversations with CP Rail, which owns the land and buildings, have been positive, “keep us posted,” Reich quoted them.

From the MN Cycling Center informational flyer, “Bikes teach. The MN Cycling Center brings bikes within reach of kids and adults from all walks of life. With these simple machines, both kids and adults learn to explore their world and embrace a healthy lifestyle. While the bicycle is our vehicle for reaching people, our after-school and commuter center apprentice programs will make the real impact.” They have “VeloKids” and after-school programs.

There’s a velodrome in Blaine, it’s outdoors and near the end of its life, “and it might as well be Canada” for access by kids, Lardy said. They’re pumped about the Shoreham location because it’s central, connected by bike and transit.

MN Cycling Center would “preserve the essence of the historic roundhouse.” Gayle Bonneville of the Shoreham Area Advisory Council pressed for what Lardy meant by “the essence.” He said they do not know what can be preserved at the roundhouse, that it might have to be considered a “ruins” like the Mill City Museum rather than a structural asset. “It may be considered a Minneapolis landmark, but it does not have state or federal designation.”

Mike Melman encouraged them to “aim higher. We should restore the look of the roundhouse. We want a restored roundhouse, nothing else.”

Costs are estimated at $15 million to $20 million for the velodrome building, $2 million to $5 million to restore other buildings, and $5 million to $10 million to build parking. City and state funds will be sought, and they will sell sponsorships. They’re looking to raise $150,000 to $200,000 for the dual track of developing sponsorships while doing the due diligence of figuring out whether the whole deal is financially feasible. Three to five million dollars would be needed to start construction; the goal would be to be ready by the 2016-17 racing season.

Lardy acknowledged there could be some environmental remediation work needed; as a City of Minneapolis person from that department said it would depend on use, what the Minnesota Pollution Control Agency might require.

Other questions: Will it be usable year-round? The velodrome, yes; and like ice time, some would be reserved, some open for general use. A reflecting pond might be built out of the old roundhouse turntable, and it might make good skating in winter, Lardy said. The retail, restaurant and convention components would be accessible year-round. The parking might be used as a park-and-ride.

Will there be a skate park? Yes, it’s in the plan.

Have you done any traffic studies? No. “We would provide a lot of cycling amenities and we are on public transit.” An event could seat about 3,000 people.

How many jobs? Four individuals at the velodrome plus however many retail jobs in the associated businesses.

And finally, a young person asked “can you bring your own bike?” Yes. 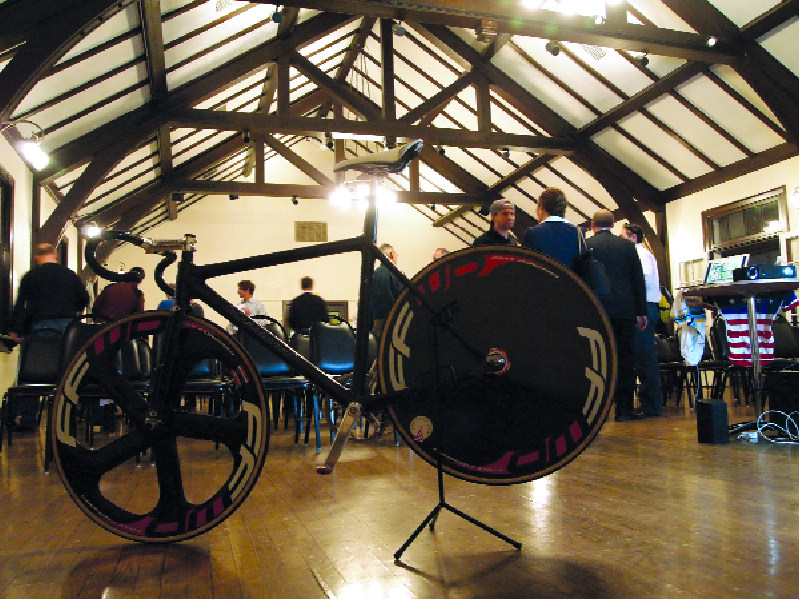 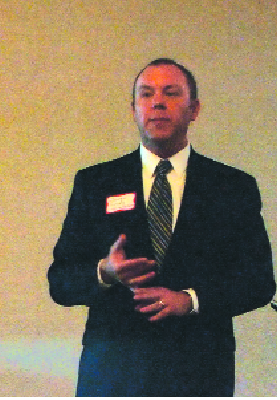