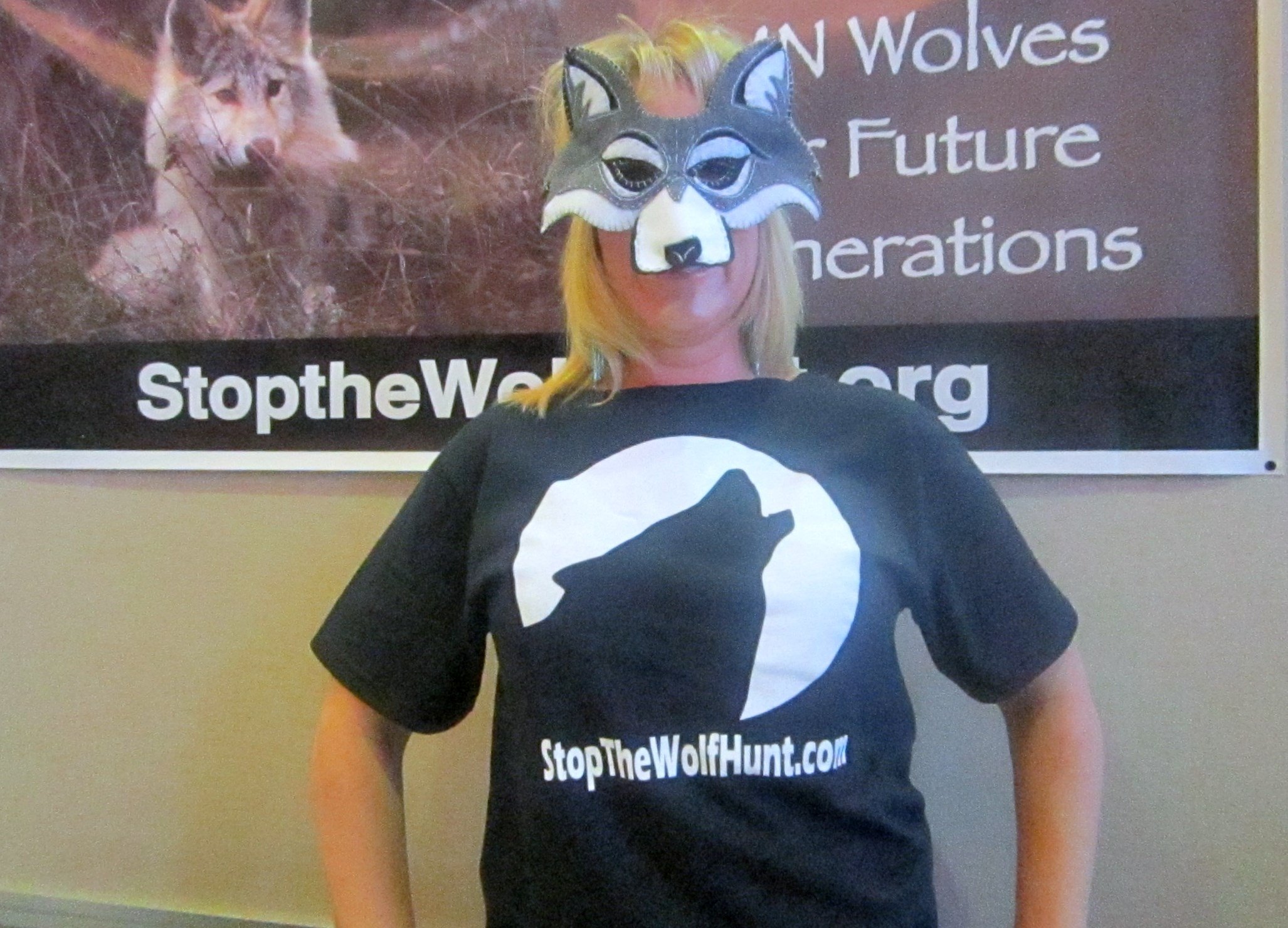 The 2013 Twin Cities Veg Fest, held on October 27 at Coffman Memorial Union on the Minneapolis campus of the University of Minnesota, was an impressively large and varied event. According to event organizer Dave Rolsky, 2,000 or so vegans, vegetarians and veg-curious people attended the event (up from 1,200 last year), which featured speakers, music, and an exhibition hall packed with dozens of tables and booths where you could get a henna tattoo, sign a petition, buy a t-shirt or be paid $1.00 to watch a video about animal cruelty. And, of course, there was food.

One of the event’s goals, Rolsky said, was to “showcase a wide range of delicious and compassionate food choices.” Local restaurants Flamingo, Kitty Corner Café and Seward Café, along with caterer Asase Yaa, sold everything from fruit-covered vegan waffles to lentil entrees, and exhibitors were offering so many free samples that it was possible to fill up on snacks without spending a dime. More than 100 people at a time lined up for samples of Chicago Vegan Foods’ Teese Vegan Cheese, and the sausage samples at the Tofurky booth were popular, too. But Minnesota food makers more than held their own: the nut milk cheeses of Minneapolis-based Punk Rawk Foods were a hot item.

Brand-new Minneapolis candy maker Nicole Stewart of Comfort Candy (bottom, left) stole the show with an amazing variety of caramel and chocolate creations. Stewart, who’s been in business for a year, says she experimented quite a bit before coming up with the caramel concoctions that drew raves. “Soon I’ll be coming up with one without corn syrup,” she promised.

A variety of speakers addressed an enthusiastic crowd, including nationally-known Nathan Runkle of Mercy for Animals and local Registered Dietitian Suzy Sorensen, who discussed how to get started with plant-based eating. And they were rockin’ in the basement: a five hour concert at the Whole Music Club featured Sean Anonymous, Alison Scott, In Defence and Sleepyhead.

This is the second year Compassionate Action for Animals has sponsored the event, and the attendance for 2013 was up at least 60% over 2012. Rolsky (bottom, right) is already thinking about 2014. “We’ll start planning in a month or so,” he said, adding that vendors and attendees alike are enthusiastic about next year’s event. 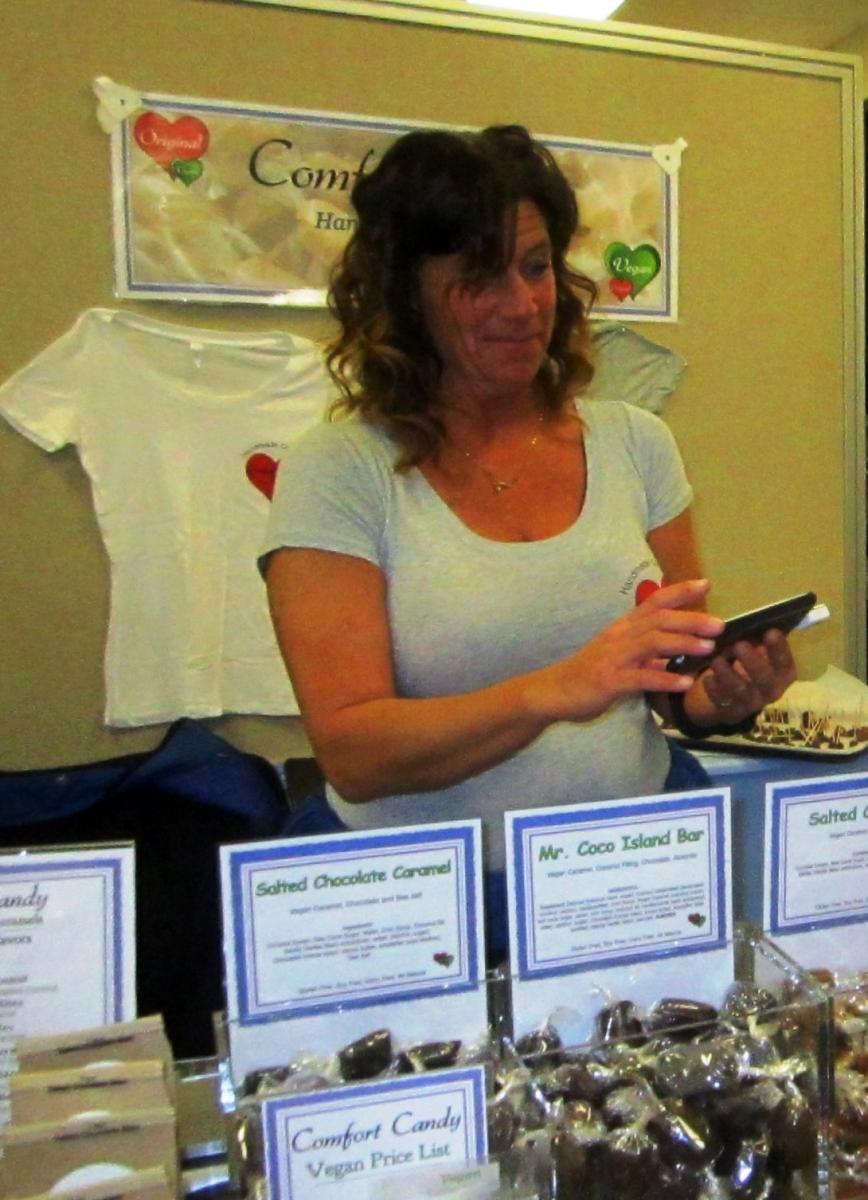