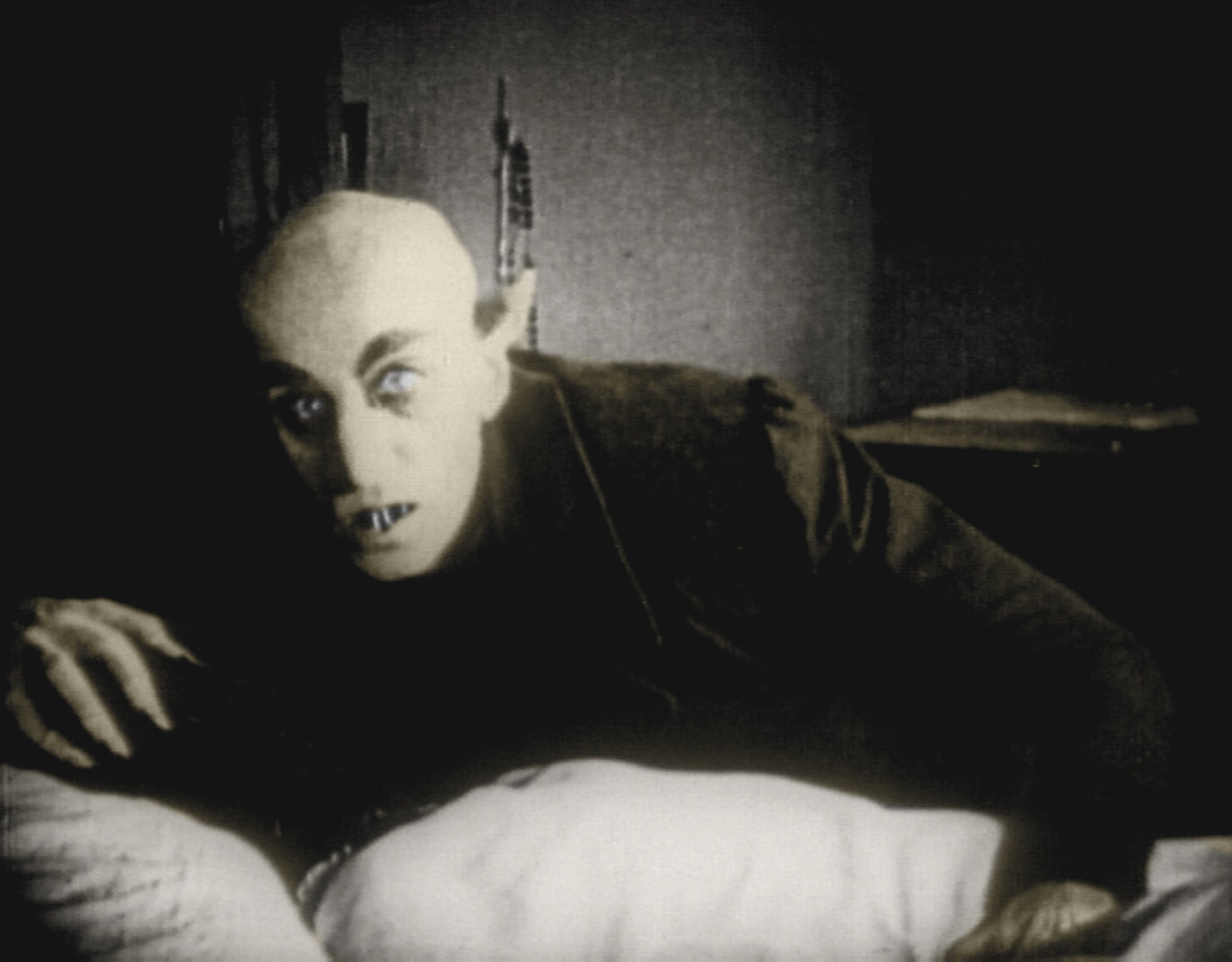 Lately I’ve been reading, even in the pages of mainstream publications, forecasts of how the world’s growing inequality will result in a popular uprising that will overthrow predatory global capitalism. Even the .1 % percenters are supposedly quivering in their Gucci loafers about this.

Maybe. But the words spoken by Jay Gould in the 19th century are just as true today, only maybe more so since there is far less sense of class solidarity now then there was in his time:

“I can hire half the working people to kill the other half.”

Spontaneous, popular uprisings — Jacqueries — rarely change much, and if they do, it usually isn’t for the better. The peasants grab their pitchforks and torches, burn down a few estates, kill a few aristocrats (or more often, the servants of the aristocrats), empty the contents of the gentry’s wine cellars, get befuddled, lose their direction and outrage, then sit around fretting and fighting with each other until they get slaughtered by the disciplined troops finally mustered and fielded by the leaders of the realm.

For uprisings, spontaneous or otherwise, to succeed there must be advanced planning, long-term organizing that spreads across the decades, and, yes, a trained cadre of committed revolutionaries willing and able to risk everything and come forward to provide leadership and maintain a tireless vigil to make sure the revolutionary fervor of the masses does not burn out before victory is assured. In other words – Bolshevik-ism.

Does anybody see anything like that in the offing? Do we really think the consensual palaver and silent Quaker applause (upheld hands shaken at shoulder height because, you know, clapping or hollering approval is so — so — aggressive and competitive!) of Occupy Wall Street or similar well-meaning movements are going to do it?

Not likely. The people with the most to lose also have the most control and the most weaponry. The few thousand people and organizations that own more than half the world’s wealth are not going to be persuaded to give up on moral or any other grounds. People think of the mega-rich as materialists. They’re not. A materialist would be someone genuinely attentive to, in love with, the material world. The .1 percenters got where they are because they love and live in abstractions. The so-called “bubble” they operate in is in fact a form of fantasy. Fantasy is not imagination, though we have, thanks to Walt Disney, come to conflate these two terms. Unlike imagination, fantasy is born of a hatred of reality; akin to addiction, it is a compulsive effort that tries to impose a particular version of “reality” on Reality. That hatred of reality is one of the salient characteristics of the super-rich – and, come to think of it, fascists, too. Henry Ford hated reality. So did Hitler. These are individuals who would rather destroy the earth than live on an earth that does not conform to their unquenchable need to control the earth and every being that lives upon it.

Christ, these are people who think that once they end up destroying the Earth’s ecosystem, they’ll just hop onto spaceships and go live in gated communities on other habitable planets. If it takes nuking a few million of us to keep their hands on their ill-got gains and filthy lucre, they will not hesitate for a millisecond to give the order to fire the rockets.

Like Milton’s Lucifer, they’d rather rule in hell than serve in heaven. And hell is pretty much what they’re turning the world into already, isn’t it? If we want to speak in metaphors, we could say that they are vampires, only able to perpetuate their rule by sucking the blood out of everyone else.

Malefactors of Great Wealth, as FDR rightly described them. Emphasis on “malefactors.”

Bring your wooden stake. And your copy of What Is To Be Done?