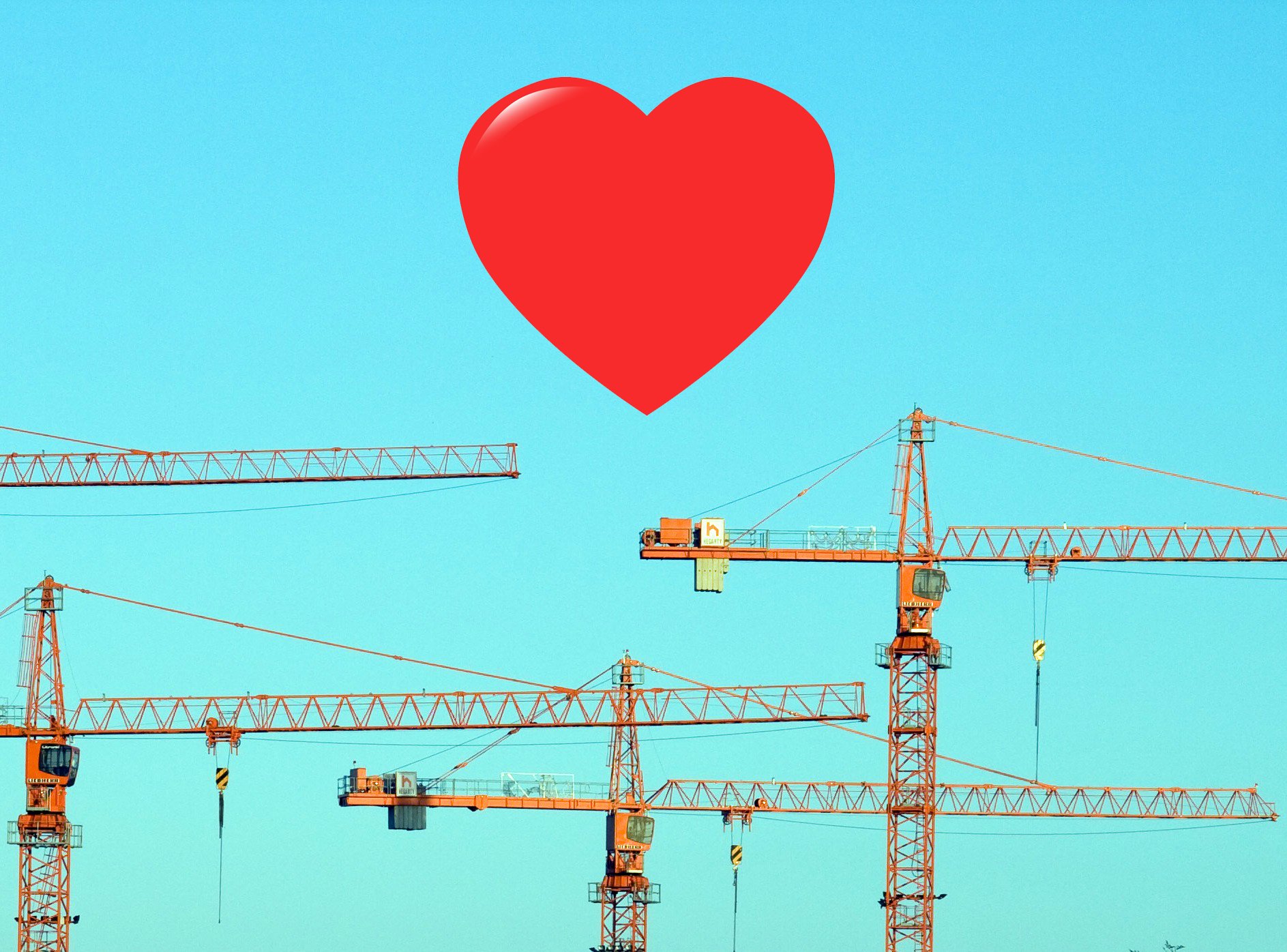 Illustration from a photo by Colin Whittaker (Creative Commons)

When Jessie falls, she falls fast and hard—so of course she had a huge lady boner for the guy she met Friday night at the Buzza, and of course she wanted to talk about it, so on Saturday night I grabbed a six-pack of Big Ginger and went over to Elán to pregame.

Jessie didn’t even know the guy’s name, it turned out, but she remembered that he worked at either MoZaic or MoZaic II, and that he’d mentioned a plan to hang out at Stella’s on Saturday. After a Big Ginger and a tallboy of Surly Filthy Rich each, we were feeling good and about to go scout the scene at Stella’s—when Jessie checked her phone and screamed. “Aaugh! That girl from Blue just checked in at Abilene! Should we go there?”

I tried to be the voice of reason. “No, Jess, we have a plan. Why would the guy from Buzza be at Abilene just because the girl from Blue is there?”

“Because,” she said, “Ashley texted me that she totally saw them playing air hockey this afternoon at Flux. They’re probably still together!”

“Well,” I replied, “if we wait any longer to go to Stella’s, we’ll never get a table anywhere above the second deck.”

So we went to Stella’s, but the guy from Buzza wasn’t there. Not on the first deck, not on the second deck, not on the third deck, not—at least as far as we could see—on the VIP deck. In the bathroom, though, we ran into Sarah, who had just come from Loop Calhoun and heard from a friend who knows the girl from Blue that the girl from Blue was going to a party at Murals. Jessie didn’t like the idea of crossing Lyndale, but she was desperate, so we made the long trek.

When we got to Murals, we saw Emily and Brit standing on the terrace checking their Glass. “Are you here for the party?” asked Emily. “It’s not actually here—it’s at, let’s see, 25th and Aldrich.”

Jessie grabbed my arm. “25th and Aldrich? I don’t know what that is. Is that the Greenhouse?”

“No,” said Brit. “It’s just, like, a house. It’s going to be Hubris, but not until three weeks from now. They haven’t even started construction on it yet.”

None of us loved the idea of going into an unknown neighborhood, but it was our last, best chance of finding the guy from Buzza, so Emily told her Glass where to go and we followed her into the darkness.

Once we got off Lyndale, everything was dark and silent. Most of the blocks were empty fields, and occasional cranes loomed overhead. Brit’s a Realtor®, so she could tell us what was going to happen on every block. “That’s going to be Flair, and over there is the foundation for Jazz, and they’re going to block off this street here to build Zaius.”

The party house was hard to miss—it was the only house left standing as far as we could see. Inside, dozens of people tore at wallpaper and drank tallboys of Summit while “Dance Till the World Ends” blasted from a gramophone.

“Ooh, I love this golden oldie!” cried Emily. “I have to get this at Treehouse Cylinders!”

Jessie was bummed, though. The crowd were all dirty hipsters—the guys wore shirts without collars and every single girl was in flats. Needless to say, the bro from Buzza was nowhere to be seen.

At the Co-op, Jessie microwaved a quinoarrito while I read a plaque on the floor. “Did you know this used to be a bar, Jess? It says the Replacements had the release party for their first record here.”

A man’s voice replied. “You didn’t know that?”

I looked up to see none other than the guy from Buzza. Jessie’s jaw dropped, and she completely ignored the beeping microwave.

“I love the Replacements,” continued the good-looking, clean-cut bro, adjusting his Glass monocle. “They used to be huge…back in, like, 2013.”

Also read In defense of Uptown (Jay Gabler) and The three Wedges: Who lives in Lowry Hill East? (Trilby Busch)