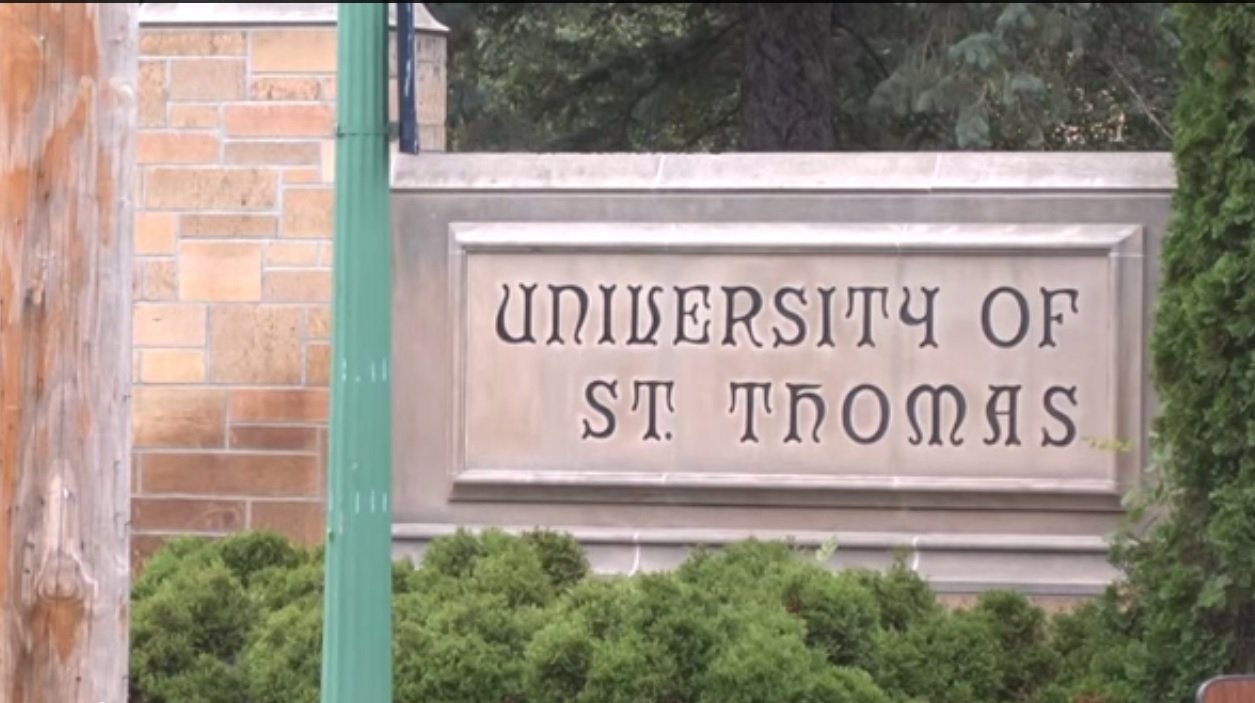 On July 21, the National Labor Relations Board tabulated the votes with 84 in favor of unionizing and 136 opposed, with 24 votes challenged before the session was over, according to university officials. About 300 adjunct instructors were eligible to vote.

The union has until July 28 to file an appeal over the decision, said adjunct professor Kathy Jenson, in which case the NLRB will gather evidence and likely hold a hearing to determine the merit of the objections. If no objections are filed the decision will take effect on July 29 and the university will continue to work with adjunct faculty without union backing, she said.

There was a particularly large turnout for this vote, said Jenson.

“This was a very high turnout of voters during this summer election,” she said, “when adjunct faculty is not on campus.”