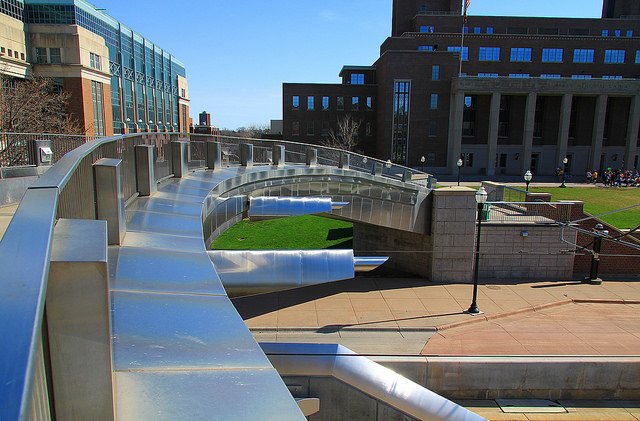 Many neighborhood boards comprise property owners and long-time residents. And even though student government leaders have had voting power with the Southeast Como association for a while, the neighborhood group’s official approval of the student voting positions gives students a more established voice within the community.

Minnesota Student Association and Graduate and Professional Student Assembly members hold seats on both SECIA and the Marcy-Holmes Neighborhood Association, which represent two prominent neighborhoods in the area.

Because students make up such a large population in the area, SECIA neighborhood coordinator Ricardo McCurley said it’s important to consider them on issues like safety.

“We want the student voice to be heard in everything that we do — especially when it comes to the board,” he said.

In the past, some residents have considered students a nuisance, McCurley said. But that stigma is starting to dissolve.

“They’re an integral part of our neighborhood,” he said. “And we want to find ways to connect them.”

To ensure more students can get involved, McCurley said the association has loosened some of its eligibility guidelines to become a board member, like reducing the amount of time a resident has to live in the neighborhood.

Michael Tormoen, an MSA representative for SECIA, said as a student he can offer perspectives to the board that are unique to student renters.

Specifically, he said, his priority in the coming months will be encouraging students to consider their safety in the area.

Nikki Mardell, MSA’s representative for the Marcy-Holmes Neighborhood Association, said students can point out issues in the area that other board members may not have on their radar.

“If students want affordable housing, they’re going to have to fight for it,” she said. “The rest of the board isn’t going to do it.”

The Marcy-Holmes Neighborhood Association’s GAPSA representative, Diane Hahn, said it’s important for students to be aware of what’s going on within the neighborhoods because it makes their experiences as residents better.

She said she hopes to strengthen communication between students and the neighborhood so that students are more informed about policy changes or area updates.

“As a student, it’s often difficult to know what’s going on in the community and how I’m supposed to be following certain regulations,” Hahn said.

Mardell said that even though students may not be in the area for a long time, it’s still important for them to get involved and make changes.