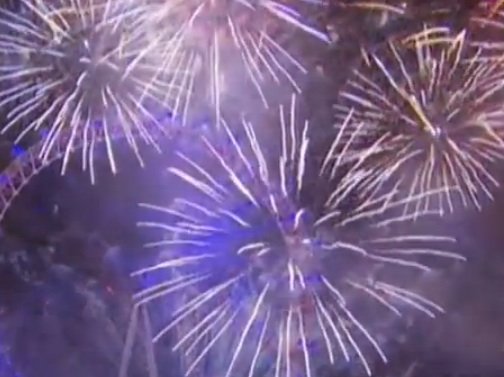 An uncontested race is one of the best circumstances that a candidate can have. While almost all legislative and state races are contested, many local races are not contested. So all over the state, people who had no one file against them were refreshing the candidate filing web page over and over again on the last filing day. Some people received discreet spotter phone calls. Groans and condolences would be expressed for any discovered new filing. Suddenly a casual campaign would become an intensive campaign taking up every weekend.

Ramsey County DFL has been doing a good job of turning out campaign support for its endorsed candidates. Many DFL organizational units do NOT endorse at the local level, but Ramsey County does endorse and does take very seriously.

That hard work has paid off for non-DFL candidates know they will have a tough race. The DFL local candidates also do very good work so they are hard to challenge.

So it is not surprising that there are many uncontested races in Ramsey county. For all intents and purposes, these folks have already won.

Since there are two only candidates for each office, there will be NO primary runoff to get to the top two candidates.