As I write, Secretary of State John Kerry is testifying to a Senate Committee on the Presidents request to Congress regarding response to the contention that the Syrian Government has used Chemical Weapons against its own people.

I strongly support the Presidents request for debate, and I have written my U.S. Senators and Congresswoman about the issue (what I said at the end of this post).

This is a crucial debate, with room for differing opinions. Each of us can weigh in. We have equal access to our elected representatives: two U.S. Senators and one U.S. member of Congress.

Our nation is extraordinarily complex and is now over 225 years old.

Recently I’ve shared with my own friends the pertinent language of the U.S. Constitution on the general topics of War and Defense: here are the relevant section of Article I Section 8 of the U.S. Constitution “The Congress [Senate and House of Representatives] shall have Power…”To define and punish Piracies and Felonies committed on the high Seas, and offenses against the Law of Nations; To declare War, grant Letters of Marque and Reprisal and make Rules concerning Captures on Land and Water; To raise and support Armies, but no Appropriation of Money to that Use shall be for a longer Term than two Years; To provide and maintain a Navy; To make Rules for the Government and Regulation of the land and naval Forces; To provide for calling forth the Militia to execute the Laws of the Union, suppress Insurrections and repel Invasions; To provide for organizing, arming, and disciplining the Militia, and for governing such Part of them as may be employed in the Service of the United States, reserving to the States, respectively….[other assorted powers]“

Of course, this is the foundation document for our nation, but subject to interpretation.

In the last 50 years the major problem (in my opinion) has been continuing resolutions that essentially have ceded war-making powers to the Presidents, from Vietnam to, most recently, Iraq and Afghanistan. This abrogation of authority is a luxury to Congress, which can deflect its own responsibility for war-making, and blame whomever is President for the results.

Of course, to war or not to war is a decision with consequences.

World War II began about 1939, but the U.S. did not enter until after Pearl Harbor, Dec. 7, 1941, because Congress would not authorize U.S. entrance into the War. My Uncle Frank died at Pearl Harbor, and the next day, Congress declared War. Not long after, our friend Annelee’s father was conscripted into the German Army, and died at some unknown place late in that war. And we essentially destroyed Tokyo, Hiroshima and Nagasaki, and in all millions upon millions of people were killed worldwide. Maybe entering WWII earlier would have shortened the war and reduced the carnage. Whether or not is speculation. 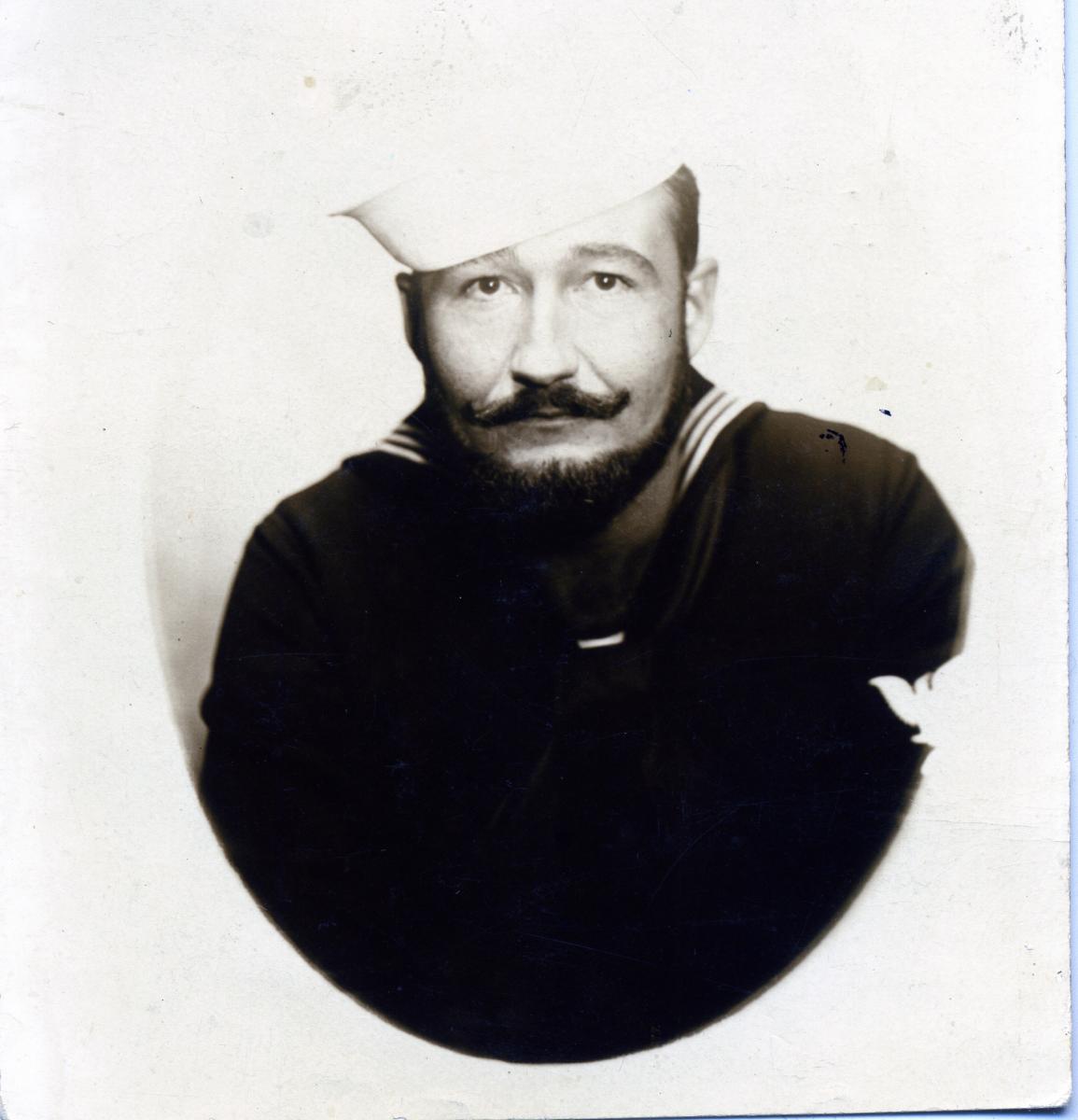 Making war is not a game. It solves nothing, and it is ever more deadly.

There is a process for making decisions about such war powers in the U.S., and it is the Congress, which in turn is answerable to US (thus the subject line, “US Congress”,”US” as in, “we, the people”).

Do your duty as a citizen and weigh in on the Syria issue with your representatives; and stay engaged.

My own thoughts on the proposed Syria action, conveyed to my representative and senators: “I am glad Congress is being forced to go on record on this issue. History proves that war never solves anything, and bombing as an instrument of war makes the long term problems even worse. Look for other ways to solve such problems. NO BOMBING! Ditto on the Continuing Resolutions that have so vexed us since Vietnam. Congress by the Constitution is the only agency that can make war. I know this is a difficult issue. Think Peace.”

UPDATE Sep. 4, 2013: The first response has been filed on this post. Note response tab below.

Overnight came this interesting and long summary of commentaries about the debate now beginning in Washington D.C., and what it might all mean…which depends on who’s doing the talking. Emphasis is placed on the War Powers Resolution of 1973, referring to this interesting link.

Going way out on a limb: my guess is that no American bombs will drop on Syria. President Obama is not a war-making adventurer; rather he is caught in the residue of situations like Iraq and Afghanistan that preceded his administration. This doesn’t mean that the process of revising our long standing habits will be easy. But it is not impossible.

The relationship of the United States to War is analogous to an addicts relationship to his/her drug of choice: we know it’s a dangerous relationship, but we’re hooked. War is the solution to every problem, but it is killing us. Before we can change, we need to deal with our denial of this unpleasant fact.

The people – ourselves – must speak on this issue, and on any issue, if we hope to change anything in D.C. I think the President deliberately is giving us this opportunity.

I hope we take it, people to their representatives, and to each other, face-to-face.