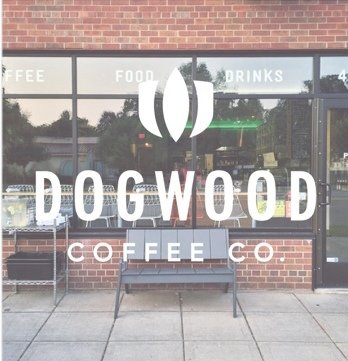 Restaurant options in the Longfellow neighborhood took two steps backwards and one step forward in the past month.

Parka Café closed. The food was always amazing and beautifully presented. Whether a wonderfully thick Rueben with whole grain mustard and lots of sauerkraut, or a special hamburger, or a white fish bruschetta, it set a new standard for extraordinary in South Minneapolis. But it got to be too much. Nine out of 10 restaurants close in their first year, and, of the ones that remain, they say nine out of 10 of them fold in the second year.

One of their suppliers was Dogwood Coffee, and they’ve decided to reopen the Café as Dogwood Coffee Company on East Lake Street. Dogwood began in October of 2010 as a wholesaler when a group of young coffee lovers and baristas dreamed they could produce a better product without compromise. In November they opened their first retail outlet at Lake and Hennepin.

It’s not quite so happy an ending yet at Mosaic Café at Lake and Minnehaha. They featured burgers, sandwiches and hearty vegetarian dishes. They announced their closing Monday, Sept. 29 on facebook: “Mosaic Café is now closed. To all present and past employees, thank you for all of your help and hard work. To our beloved guests, thank you for helping make Mosaic a part of your lives. We love you all!”

They started as Glaciers Café specializing in frozen custard and opened Mosaic in 2012. There was no notice. Employees were not told until the day it closed.

Papa John Kolstad, who had primarily attended meetings at Mosaic, reported that the staff was relatively unresponsive to requests to turn down the music, and also the service was very slow. He said, “I hate to see any business close, but I’m not surprised.”