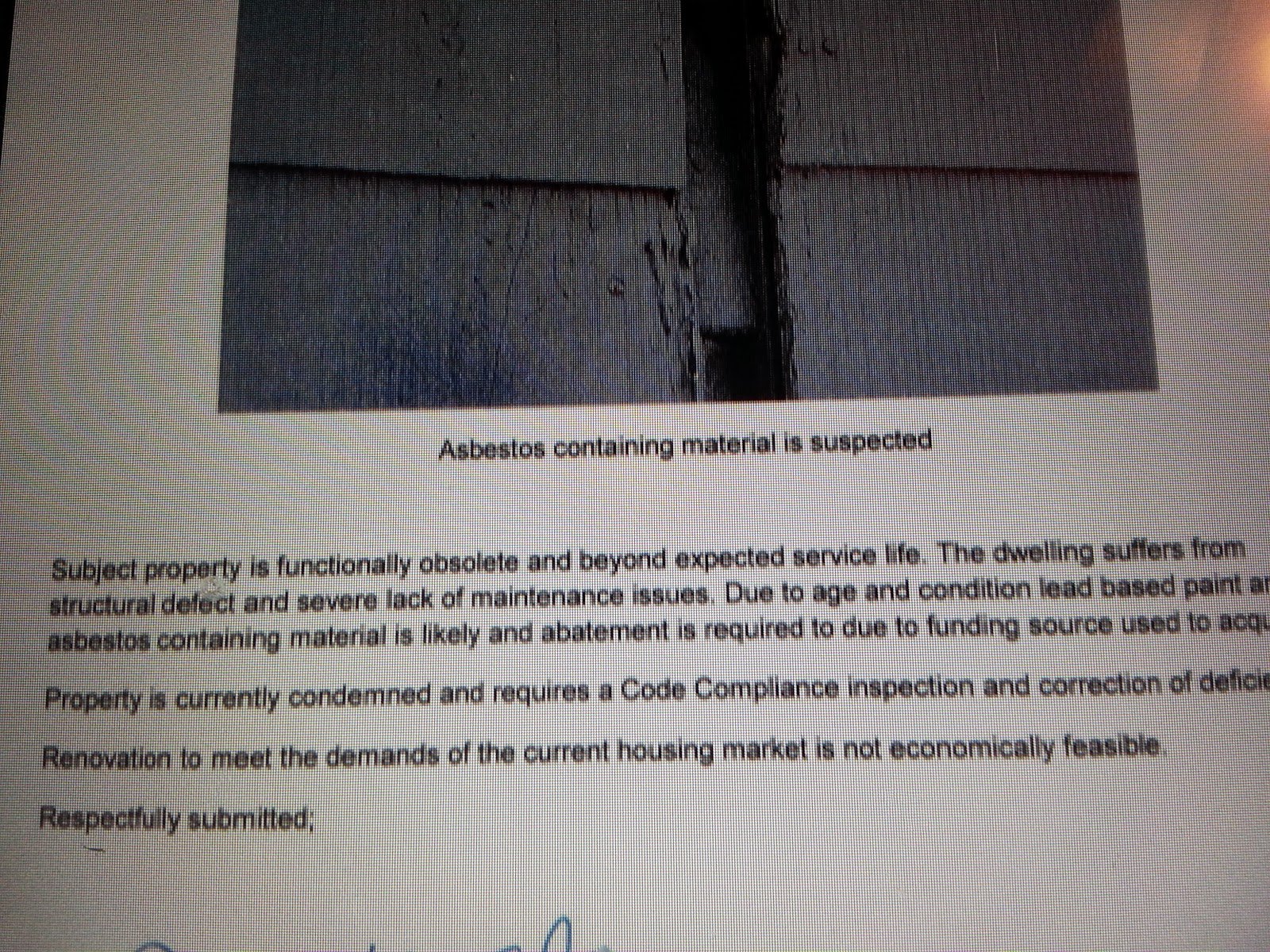 And one word that should be more than a buzzword.

These two phrases are bandied about by Minneapolis city staffers when they erroneously believe that housing in our community needs to be demolished instead of rehabbed. And they should be stricken from any future use on the grounds that they are employed neither objectively nor by people with professional experience in the sale of real estate. I’d go so far as to say they are redundant as well.

First, what “functional obsolescence” means is that a feature or design of a home is not what matches other properties around it or what people are buying in that general area. So a two-bedroom, one-bathroom home in a part of town where similar homes have been torn down and replaced with four-bedroom, two bathroom homes could be considered “functionally obsolete” even if the house is perfectly livable.

“Functionally obsolete” has also been used to describe floor plans, closet sizes, kitchens, and a variety of other home features. Sometimes the term is accurate. Outdated wiring, for example, can be functionally obsolete and pose a hazard to the safety of those within the home. Too often, however, “functionally obsolete” is used as an easy way to recommend demolition of a property before any serious effort has gone into attempts to restore it or market it to those who would do so.

In the context of “functionally obsolete,” compare what’s happening in southwest Minneapolis or Edina to demolitions in north Minneapolis. Personally, I’m not a big fan of the mini-mansions on undersized lots going up in place of otherwise viable homes. But at least in those cases, you could classify the smaller homes as functionally obsolete due to the private market creating demand for a specific kind of house in a certain area. Over north, however, we have more vacant lots than we know what to do with, we have too many vacant homes, and we have people in need of housing. Both younger individuals and retirees often look for homes that are smaller with fewer bedrooms and bathrooms. Yet these very styles of houses are deemed obsolete and torn down.

Which brings us to the next term, that the house “doesn’t meet the demands of the current housing market.” I have to wonder if the city staffers who use this phrase are licensed realtors. If so, how many houses in north Minneapolis have they sold in the past twelve months? If they are not, and I assume that is the case, then what is their professional certificaiton that allows them to objectively make such a statement? What does the city do to market their houses before determining that they do not in fact meet the demands of the housing market?

Last I checked, smaller homes with significant rehab were selling pretty quickly and getting decent press coverage in north Minneapolis. And if we are so worried about creating houses that have different floor plans, open kitchens, bigger closets, and other modern amenities that could be considered the “demands of the current housing market,” there are over 400 vacant lots in north already, most of which are owned by the city or county. Take your pick.

(And then leave the older homes to people like me, who are just fine with their perceived drawbacks. We’ll cover the demands of the current housing market too.)

And there is a third reason to throw out these two catch phrases, and that’s so that another favorite city buzzword can actually be put into action: Equity.

Many of the homes deemed functionally obsolete or not meeting the current demands of the housing market are smaller houses, containing perhaps one or two bedrooms and one bathroom. Now I look all around my home in north Minneapolis and I see Gateway Lofts already built. Common Bond apartments are under construction around the corner. Broadway Flats will be built across the street from me. And Devean George’s apartment building will go up at Penn and Golden Valley. And to be perfectly clear, I am generally supportive of these projects.

How many bedrooms will most of these units have, and how many bathrooms? If you guessed “mostly one- or two-bedroom units” and “one bathroom,” congratulations you win the equity no-prize of the day.

So let’s get this straight: It is somehow okay to heavily subsidize the construction of hundreds of one- or two-bedroom, one-bathroom housing units in my community for people to *rent.* But when little to no subsidy is required to give people in the same income level in the same community the chance to *own* a home that functions in a similar way, suddenly that’s considered functionally obsolete.

There’s another word for such tactics when they are employed in communities of color: Redlining.

I understand that home ownership isn’t for everyone, and that the funding used to construct apartment units is often very different than (what little) public money would be needed to get these homes rehabbed. But even well-intentioned policies that have a disparate racial impact can be the basis for lawsuits or other corrective action. If we’re destroying opportunities for ownership while creating very similar opportunities for rental, that does seem fundamentally unjust.

Just this week, the mayor proposed creating two positions at the city to implement “equity,” right down to monitoring where certain products are purchased. But when it comes to actively creating equitable opportunities for home ownership in my community, it looks like the city is going backwards.