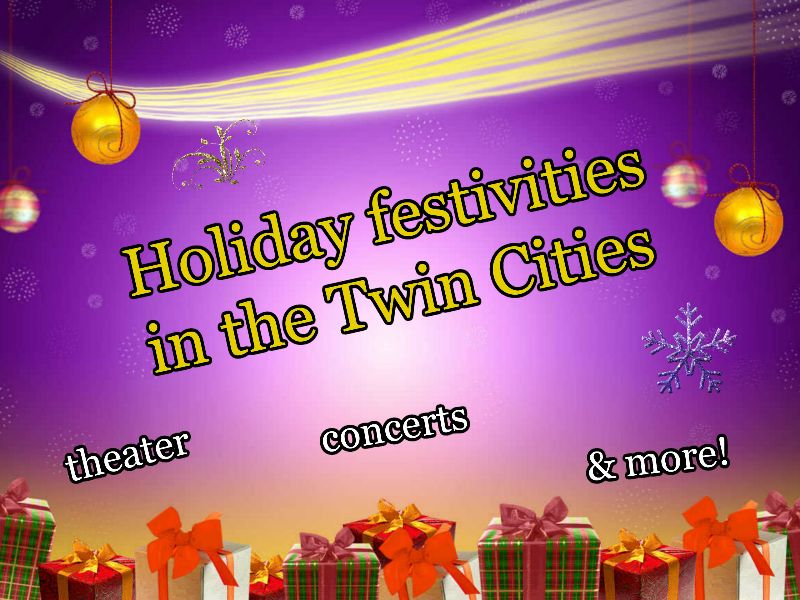 The holiday season is officially underway! Bright lights have started lining the streets, and our first real snowfall will be here before you know it. What better way to get into the holiday spirit than to see a holiday-themed show out on the town? From religious to irreverent, merry to scary, and everything in between, this year’s line up has something for everyone.

We’re kicking off things with a spotlight on some theater or music shows in or near the Twin Cities and a general listing. We’ll continue to add more shows as the season unfolds.  If you have a favorite show that’s not listed, please use the comment section to let us know about it. 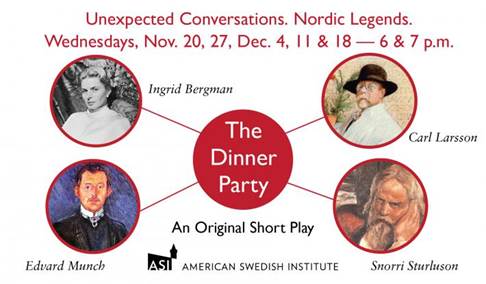 Information from the website:
“The Ballroom at the historic Turnblad Mansion comes alive on Wednesday nights this holiday season, with pop-up theater performances.

“Imagine the unexpected conversations between four Nordic legends as they sit down to share a festive winter feast. Carl Larson, Sweden’s own Norman Rockwell, side by side with Edvard Munch, the Norwegian artist, Snorri Sturluson (the Icelandic poet responsible for penning the narrative of Norse mythology in the 13th century), and Swedish actress Ingrid Bergman…. Included with museum admission; no reservations required. The show runs twice each evening for 20 minutes, beginning at 6 and 7 p.m.”

Check the ASI calendar for other winter events 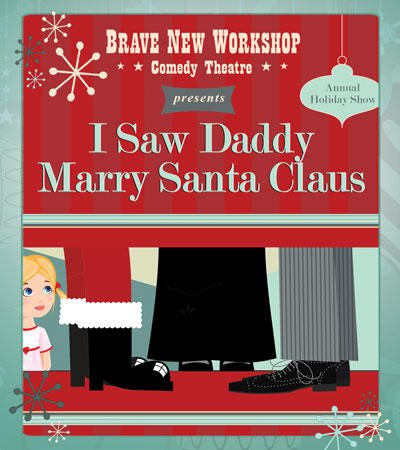 “I Saw Daddy Marry Santa Claus” continues the BNW’s 55 year tradition of having the funniest Christmas show in town with songs, sketches and general merry-making that will make your spirits brighter than some Minnesotans consider appropriate. Plus, audiences will see the return of the BNW’s most renowned and requested holiday sketch, “The 12 Days of Christmas.” 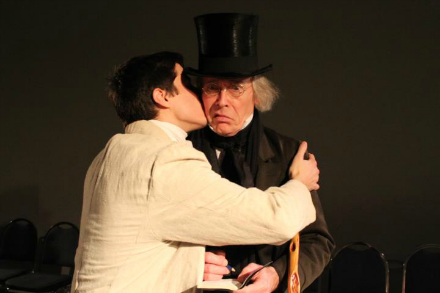 Go here to buy your tickets.

“Our show is particularly unique in that every character in the show, no matter how minor, has their own story that is interconnected to every other character’s story, thereby creating a constant momentum that drives the life and energy of the action and reinforces the overall theme,” says Elizabeth Tanner, Artistic Director and Owner of NewBridge Theatre Company.

It’s 24 hours before Christmas and all comic hell is about to break loose in the town of Tuna, the “third-smallest” town in Texas where the Lion’s Club is too liberal and Patsy Cline never dies. 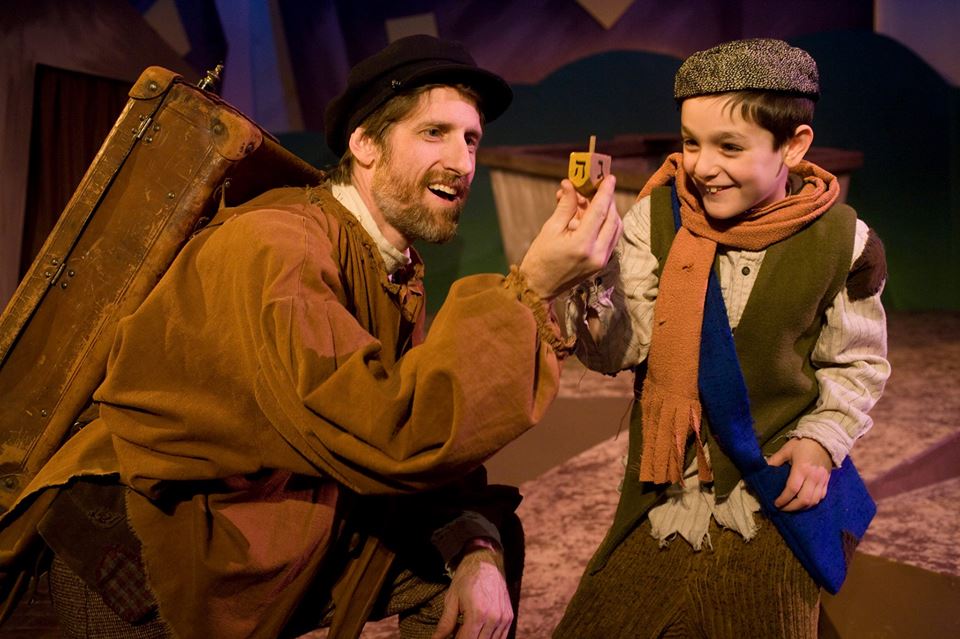 “It’s a tale of a boy and how the magic dreidels he receives from a goblin help him learn the warm lessons of the Jewish “Festival of Lights.” The Magic Dreidels was originally commissioned by and received its world premiere at MJTC in 2000. “ 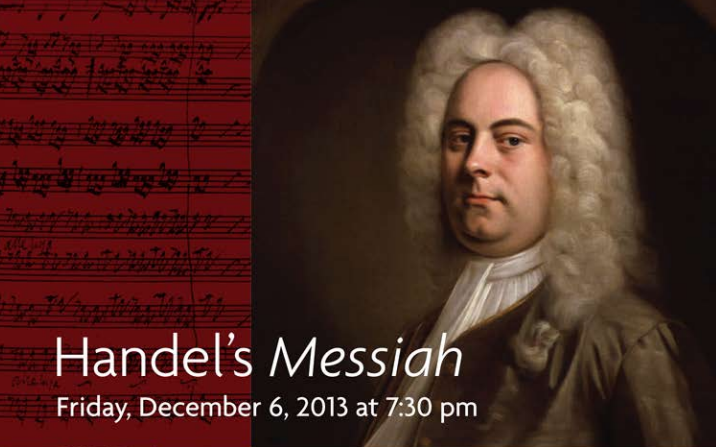 Free-will offering; no tickets or reservations 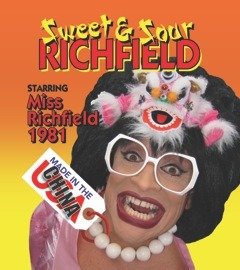 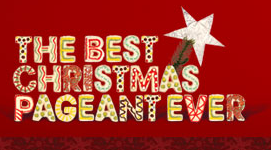 The Best Christmas Pageant Ever, December 6 – 23

“‘Shazaaaam!’ When the Angel of the Lord speaks, people listen!

Especially when that angel is Gladys Herdman, the youngest, meanest and bitey-est of the whole Herdman crew. Revel in yuletide chaos and hilarity as baby angels, church ladies, firefighters, the Bradleys, and even the Herdmans, discover the true meaning of Christmas.” 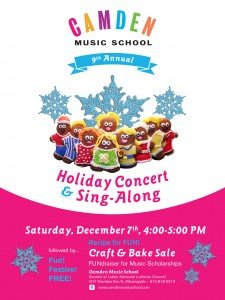 Sing Along with Family, Friends and Neighbors, December 7

“Come enjoy a delightful hour of good, old-fashioned holiday cheer.  Audience members choose their favorite songs to sing – from Jingle Bells to Jingle Bell Rock – culminating with a grand mass chorus of The Hallelujah Chorus from Handel’s Messiah.  The singing is sprinkled with concert performances by local musicians.

After the concert join us for our RECIPE FOR FUN CRAFT and BAKE SALE.  All proceeds go to the CMS Scholarship Fund a sponsored project of Our Neighborhood Works.“ 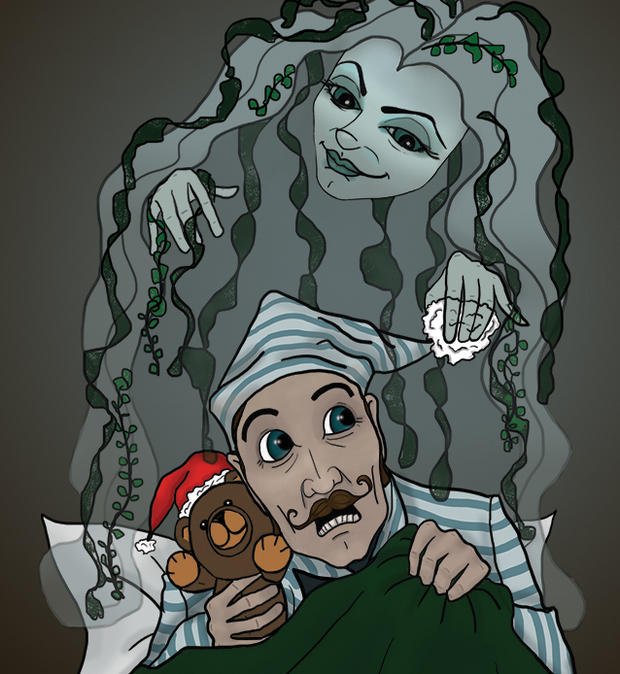 “What’s Christmas without a few ghosts? Dead folks get up to all kinds of mischief in this fully-staged sequel to last year’s show, featuring four new tales of holiday hauntings.”

“The Inexperienced Ghost” by H.G. Wells
“Mr Tilly’s Séance” by E.F. Benson
“The Black Poodle” by F. Anstey
“Teig O’Kane and the Corpse”

For adults, God Rest Ye Scary Gentlemen is the wittiest Christmas show in town; for kids, it’s fun and not really scary at all. Bring the whole family!”

Tickets are $35 at the Pantages Box Office or by visiting the Hennepin Theatre Trust Website. 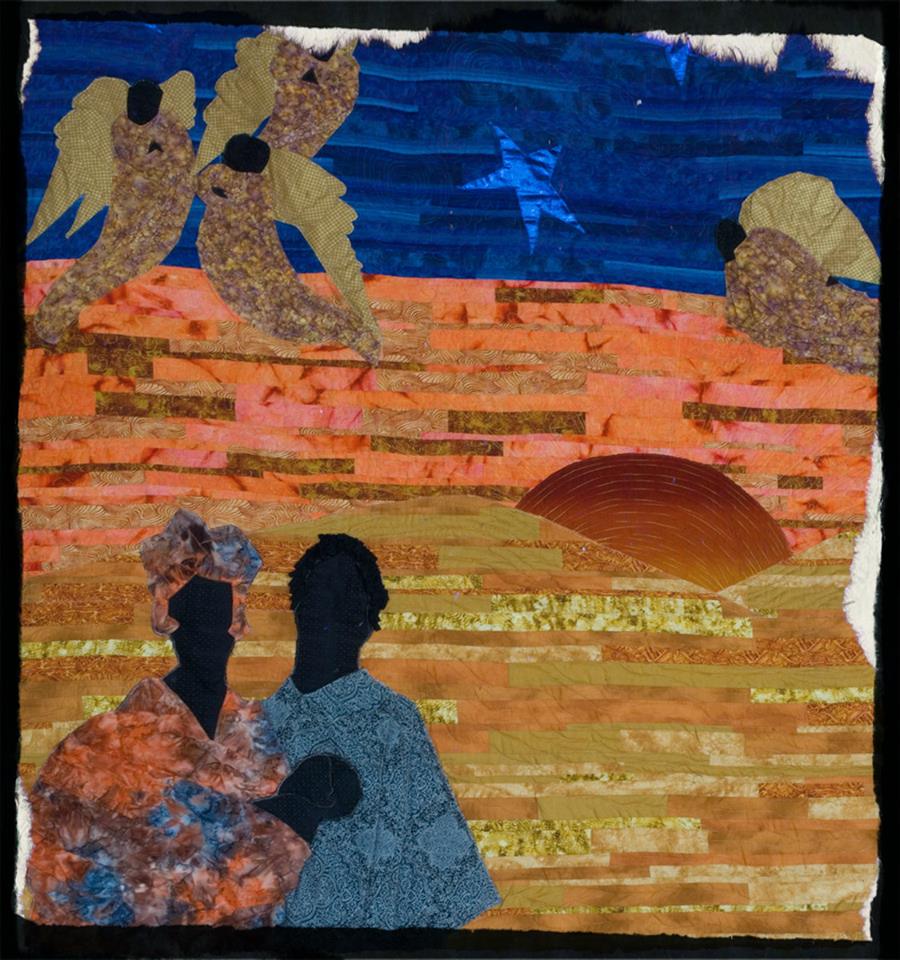 Get your tickets here

“The songs and stories of Black Nativity are back at Penumbra!  Join us for an evening of your favorite holiday music as we revisit the nativity story.  Featuring Dennis W. Spears, Greta Oglesby, Yolande Bruce, Latonia Hughes-Kendrick, Sanford Moore and the Fellowship Missionary Baptist Church Mass Choir with narration by Lou Bellamy.  There’s nothing like Penumbra to spark a little Christmas cheer!”

Lowertown SantaCon is half spectacle, half pub crawl in the historic Lowertown district of Saint Paul, MN. Come as Santa, come as an elf or reindeer or get creative and come as a Santasaurus, the SantaChrist, a Hanukkah Chicken, a Kwanza Ham…you get the picture.

Featuring MC Foxy Tann, the Brass Messengers, Krampus and the fire demons, and a costumed cast of hundreds. Lowertown SantaCon is a real pub crawl (with a route) and the Brass Messengers band turns the night into a magical series of flash mobs at multiple venues in Lowertown. 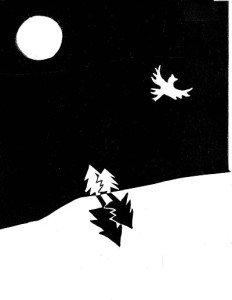 “A tribute to the beauty and mystery of the winter solstice, the time of darkness when earth is dormant.

Flowing with acapella choral pieces, haunting cello and guitar, lively accordion music, balafon, marimbas and flute – Between the Worlds is a river of music from start to finish.

The evening moves along a ceremonial journey from vibrant color to the stark whiteness of snow, mirroring the dance of crones toward the dark curtain of death.

Through puppetry and masked dance the audience and performers will celebrate the birth of the returning light. A reception with warming beverages and home-baked cookies will follow each performance.” 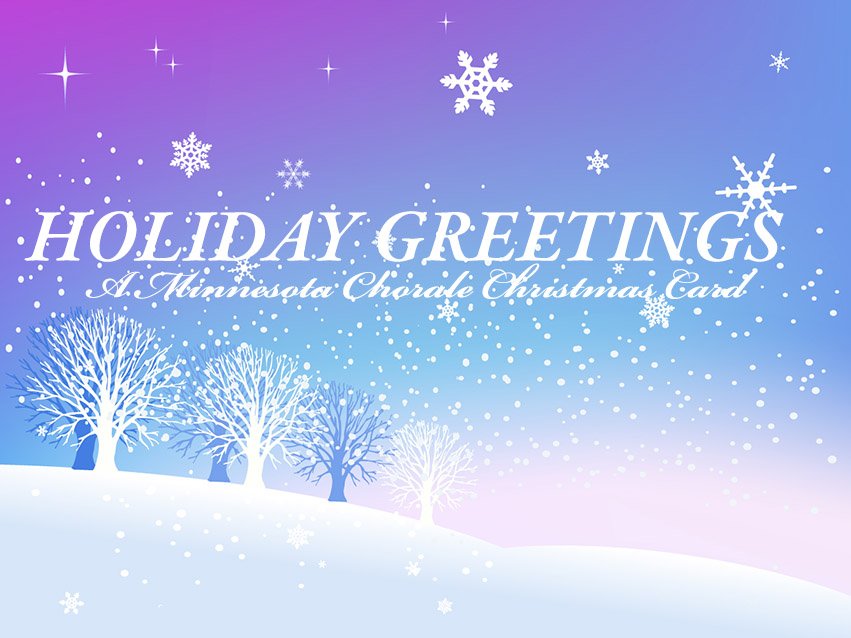 Messiah Sing-Along with the Minnesota Chorale

All Is Calm: The Christmas Truce of 1914
Cantus, Theater Latté Da and Hennepin Theatre Trust
Pantages Theatre in Minneapolis – December 19-22

Remember to check back for updates as the holiday season unfolds — and if you have a favorite show that’s not listed, please use the comment section to let us know about it.