The 50th anniversary of the 1963 March on Washington will be recognized with a day of activities Saturday, August 24. Community residents, including several who participated in the historic 1963 gathering on the Washington Mall, will speak at Sabathani Community Center in South Minneapolis at 10:30 am. 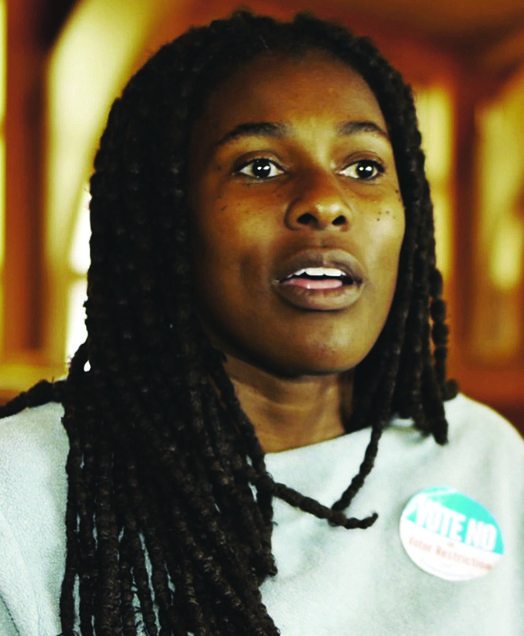 “We are trying to bridge the gap between those who went on the original march — there are a number of [local] people who went on that march,” noted Mary Merrill Anderson, who was in junior high when the historic event took place in 1963. “We want to get their perspective on what was on their minds when they went, why they made the sacrifice to go to Washington, D.C., and what they hoped to accomplish.”

At 11:45 am the “March to Close the Gaps” will commence at Sabathani and end at Martin Luther King, Jr. Park at 40th and Nicollet. There, 12:30 pm, retired historian Mahmoud El-Kati and others will reflect on Dr. King and the march. 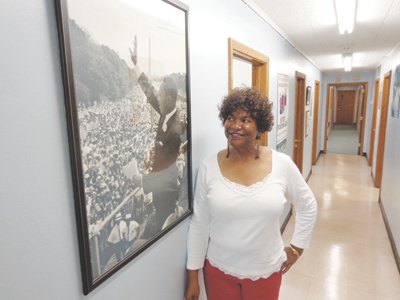 The Rev. Dr. Martin Luther King, Jr. Park Legacy Council is sponsoring the event. Anderson and Tracine Asberry are both council members and told the MSR last week in separate interviews that it is more than a remembrance of the occasion that took place 50 years ago this month.

“Even though living in Minnesota, there was obviously discrimination [but] not in the same way [as elsewhere, especially in the South],” remembers Anderson. “I was still pretty young, but I was aware of how [the march] was important to our people. I understood the significance of the moment.”

“I grew up hearing stories — it wasn’t just that one event [and] then it ended,” added Asberry. “I’m a middle of eight children, and my oldest siblings are in their sixties and they were youngsters during that time. I grew up with a constant reminder that who I am is not just about who my parents are or my immediate family, but about how society has worked together to make a place for me as a young Black child.”

“A lot of our students have no idea about what happened 50 years ago or being in a march like that,” continued Anderson. “We were at a critical moment in time when things needed to change, and we were willing to go and do the absolute maximum, which is to put our lives on the line to make change, to make a difference.”

Anderson points out that now, a half century later, some of the same issues that concerned Blacks then still exist today. “Just last year we had an actual vote on whether or not there should be a voting [ID] bill to restrict our right to vote,” recalled Anderson. “Look at the issues we face today that we didn’t think we would have to face again.”

Asberry, a first-term Minneapolis School Board member, reiterated, “I want people to really recognize there are gaps — not just in education but also in health care, employment, housing and voting rights.” Such gaps “are a reflection on all of us,” she noted. “If we have people who are barely surviving or people that are struggling, that’s a reflection of our values.”

“We as a people are really losing all across the board” in many areas, believes Anderson, a former Minneapolis Park Board commissioner. “We really need to think about what our strategies [are] to change that in the 21st Century, where we’ve got all the promise yet we’ve got all of the things that have held us back in the past.”

The remaining afternoon events will feature the 12th Freedom Jazz Festival and other entertainment. “We’d like to see this day not only as a day we remember, but also [as] a day we talk about the challenges we currently face, and a call to action to do what we can do…to change the situation in our community, in our homes, our schools, in our parks and on our streets,” said Anderson.

“We’re the only ones who can do it. We have the most to gain or lose,” said Anderson.