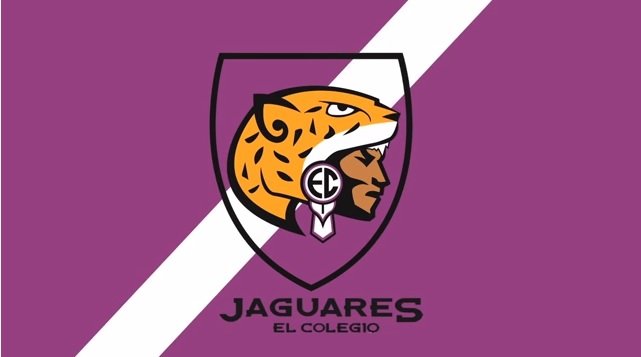 Eating popcorn and potato chips from coffee filters, the group quietly watched the 15-minute speech, which unveiled the president’s executive order that would protect nearly 5 million illegal immigrants from deportation.

When the president signs the order on Friday, two undocumented immigrant groups will have a chance to realize their dreams: parents of U.S. citizens or lawful residents, and people who have lived in the country for five years or more.

As part of the speech, Obama told the nation that repatriating millions of working immigrants isn’t a good strategy. “Tracking down, rounding up, and deporting millions of people isn’t realistic,” he said. “Anyone who suggests otherwise isn’t being straight with you. It’s also not who we are as Americans. After all, most of these immigrants have been here a long time. They work hard, often in tough, low-paying jobs. They support their families. They worship at our churches. Many of their kids are American-born or spent most of their lives here, and their hopes, dreams, and patriotism are just like ours.”

That sentiment particularly resonates with Cervantes, a student at El Colegio High School. Her parents brought her to the United States in 1996, when she was a year old. “They’ve always been hard-working,” she said of her parents, Myriam and Alejandro. “They’ve never asked the government for money. My mom works as a maid, cleaning houses. And my father works in a furniture store. Before that, he worked at restaurants, cooking and cleaning.”

With the new law, however, Obama pledged to focus deportation on criminals, not individuals like Cervantes’ parents. “Undocumented workers broke our immigration laws, and I believe that they must be held accountable – especially those who may be dangerous,” Obama said. “… And that’s why we’re going to keep focusing enforcement resources on actual threats to our security. Felons, not families. Criminals, not children. Gang members, not a mother who’s working hard to provide for her kids. We’ll prioritize, just like law enforcement does every day.”

Cervantes said she knows that many people are against the reforms, though she has a message for those people: “They should give it a chance,” she said. “If they had kids that weren’t documented, but they were citizens, they’d realize how hard it would be for their kids. They have to give it a chance. I just wish that they weren’t so against it, because they don’t know how amazing it could turn out.”

Rev. Susan Moss of the Episcopal Church in Minnesota expressed joy about the president’s announcement, saying it will have a direct impact on her congregation, many of whom are undocumented immigrants. “We’re a nation of laws, but we aren’t only a nation of law,” Moss said. “We also see through the lens of our hearts.”

“The challenge for me is conversion — conversion of people’s hearts, conversion to see another person as a human being, to see a family, to see mothers and fathers and children,” Moss said. “And not only see through the lens of legality, but though of compassion, which is certainly a religious value, but it’s also an American value.”

Cynthia Campos, attorney at Campos Law Firm in Minneapolis, said she’s happy to hear about the reform, but also there is work to be done. “Immigrant communities in general want to see that there are benefits for families who have been here for a long time,” she added. “Our work is not going to stop here. We’re going to keep organizing.”