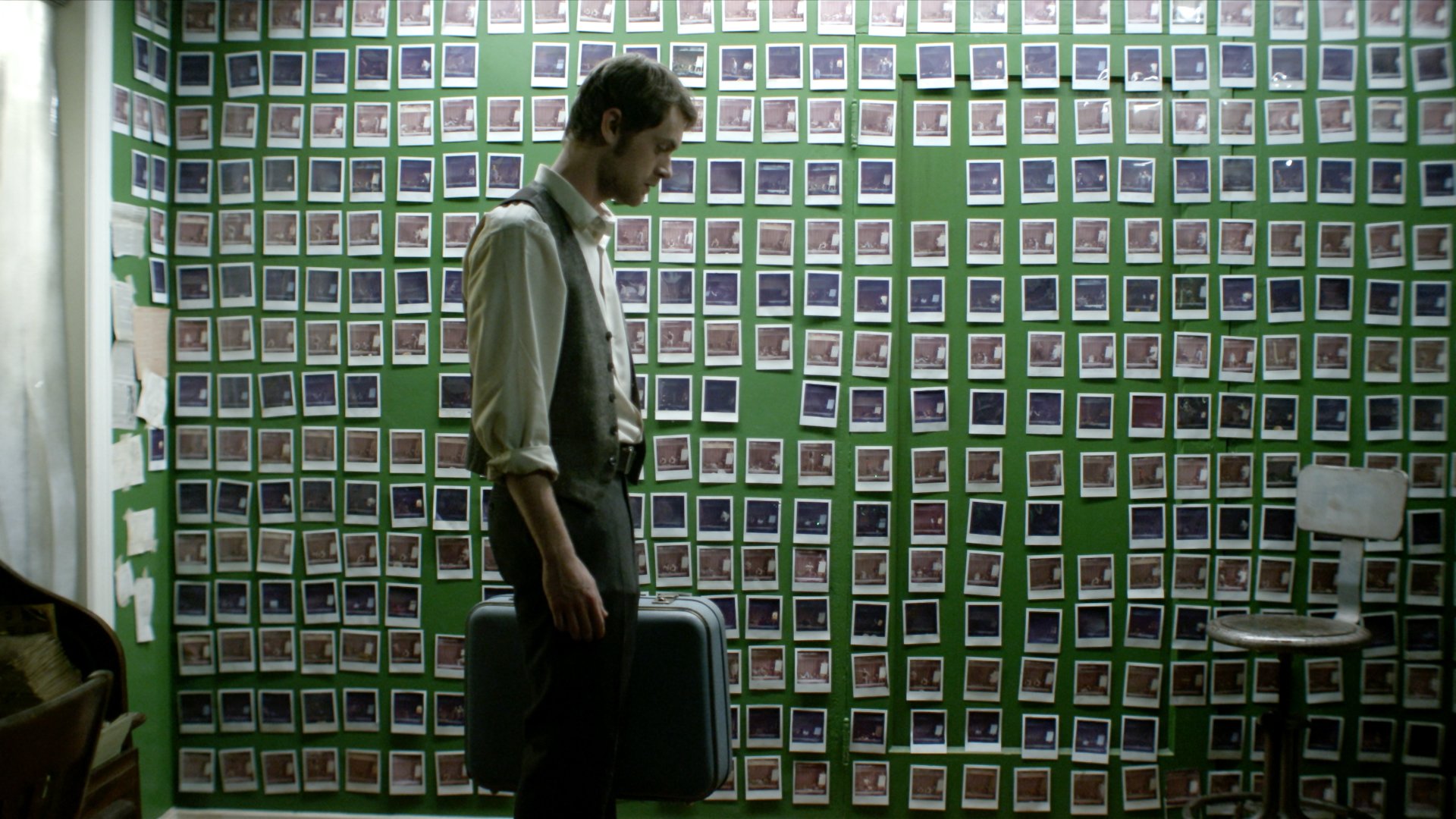 (Screenshot from Time Lapse trailer, below)

The 2014 Twin Cities Film Festival is about at the halfway point, and it looks like things are moving along pretty well. Several sold out screenings and good buzz are making TCFF a serious calendar item in the local cinema scene. As I said in the first post, I can’t make specific comments about the films, but here’s a survey of the closing movies that I think are worth mentioning.

Wednesday presents a wide variety of films. There are a pair of notable docs, Flying Paper and locally originated Hunger in America. Flying Paper offers an original view of an aspect of the Israeli-Palestinian conflict as it follows some Palestinian children as they make and fly their own kites. Not just flying their kites, but with the goal of breaking the world record for most kites ever flown at once.

Hunger in America is produced by local filmmaker Tim Vandesteeg and directed by Zac Adams. Like Flying Paper, this film takes a very personal approach to covering a social problem. Adams and Vandesteeg will be present at this Midwest premiere.

The Control Group is a horror/science-fiction film directed by midwestern filmmaker Peter Hurd. The film stars Brad Dourif and takes a run at the “trapped in a building” sub-genre. In this film, a group of friends are trapped by a mad scientist, but soon discover there is something much worse in the building. The trailer makes this film like a retro-style schlock romp with decent production value. I wonder if this film didn’t originate in the Grindhouse competition a few years ago.

Where the Trail Ends is a documentary about free mountain biking, which means riding your bike on perilous ledges and other extreme locations. The film makes heavy use of POV action cams and is said to offer some white-knuckle moments as it explores the how and why of this sport.

Stray Dog is a doc from the director of the narrative Winter’s Bone. Debra Granik presents a compelling portrait of a Vietnam-era vet who struggles to integrate in to a new home and a new wife. He must learn to balance his commitment to motorcycles and veteran support with his family life.  Based on what I’ve seen, this film looks like it brings a sharp narrative eye to a story we think we might know already.

Kumiko: The Treasure Hunter was a hit at Sundance, and it looks to be one of the stars of TCFF too. This locally filmed movie follows a woman from Tokyo as she embarks on the odd quest of finding the (fictional) money lost in the Coen Brothers’ film Fargo. Critics say this is an entertaining and subtle film about obsession and fantasy.

Strike One suffers from a somewhat unfortunate poster. At first glance you might think it is one of the many Danny Trejo action b-movies. In fact, this film covers a pretty original story about a teen that is close enough to local gangs to be wrongly accused of a local gang hit. Part courtroom drama, part gritty lifestyle this movie looks to be much more than Machete: The Courtroom.

The Syndrome is a controversial, issue oriented, documentary about “shaken baby syndrome”. The film posits that this syndrome is based on junk science and hysteria and sends many innocents to jail every year.

Laggies is another Sundance hit. This stars Keira Knightly as a slacker who flees in a panic when her boyfriend unexpectedly proposes to her. There’s a lot of good energy in the film that presents a pretty fresh angle on growing up and becoming “adult”.

Scouts Honor is documentary about the legendary Madison Scouts. The Madison Scouts are a force to be reckoned with in drum and bugle competitions and put their members through something akin to boot camp as part of their rehearsals. The film looks at what this means to three recruits and how it changes their lives.

Ink & Steel is a noteworthy indie action film that combines gang movies with a closed room family drama. There’s good buzz about this film that looks backs to the indie neo-noir classics of the past. Director Jonathan Ehlers will be present.

The festival wraps things up with a crescendo. Wild, based on the book, stars Reese Witherspoon and Laura Dern. Directed by Jean-Marc Vallee (Dallas Buyers Club), this adaptation is said to be visually stunning and a potential Oscar contender in several categories. Both Witherspoon and Dern are said to give the best performances of their careers to-date.

Time Lapse brings this festival to a close. I think it’s pretty awesome that a somewhat mainstream festival like TCFF chose an indie science-fiction thriller to conclude the series. Time Lapse was a hit at Fantasia Film Fest, and is said to make amazing use of its mostly single location and small cast. The film concerns a trio of ne’er do wells who discover a deceased neighbor’s experiment that offers a glimpse twenty-four hours into the future. Things get complicated and the film takes on a somewhat apocalyptic tone. Director Bradley King will be present.

There are several shorts selections that cover a range of themes. Women in Charge includes local shorts Beyond Surveillance and Inconscious. Lust, Love and Loss includes local films Evergreen, How ‘Bout Now?! And Sad Clown. Docs: The World Around us includes Legends of the Isles, Smackdown, and Mysteries of the Driftless. I’m going to apologize in advance if there is a local production among these programs that I am unaware of. “Local” is a pretty vague category for filmmakers.

My feeling is that the 2014 program shows that Twin Cities Film Festival is getting to a point of critical focus on what sorts of films it wants to present. This may change from one staff person to the next, but overall it shows a growing interest in a niche that will be very important as feature filmmaking becomes an increasingly dicey prospect. Additionally, with video on-demand growing as a resource for filmmakers, the role of film festivals is changing and TCFF’s curated approach looks to be a good response to this, whether intentional or not.