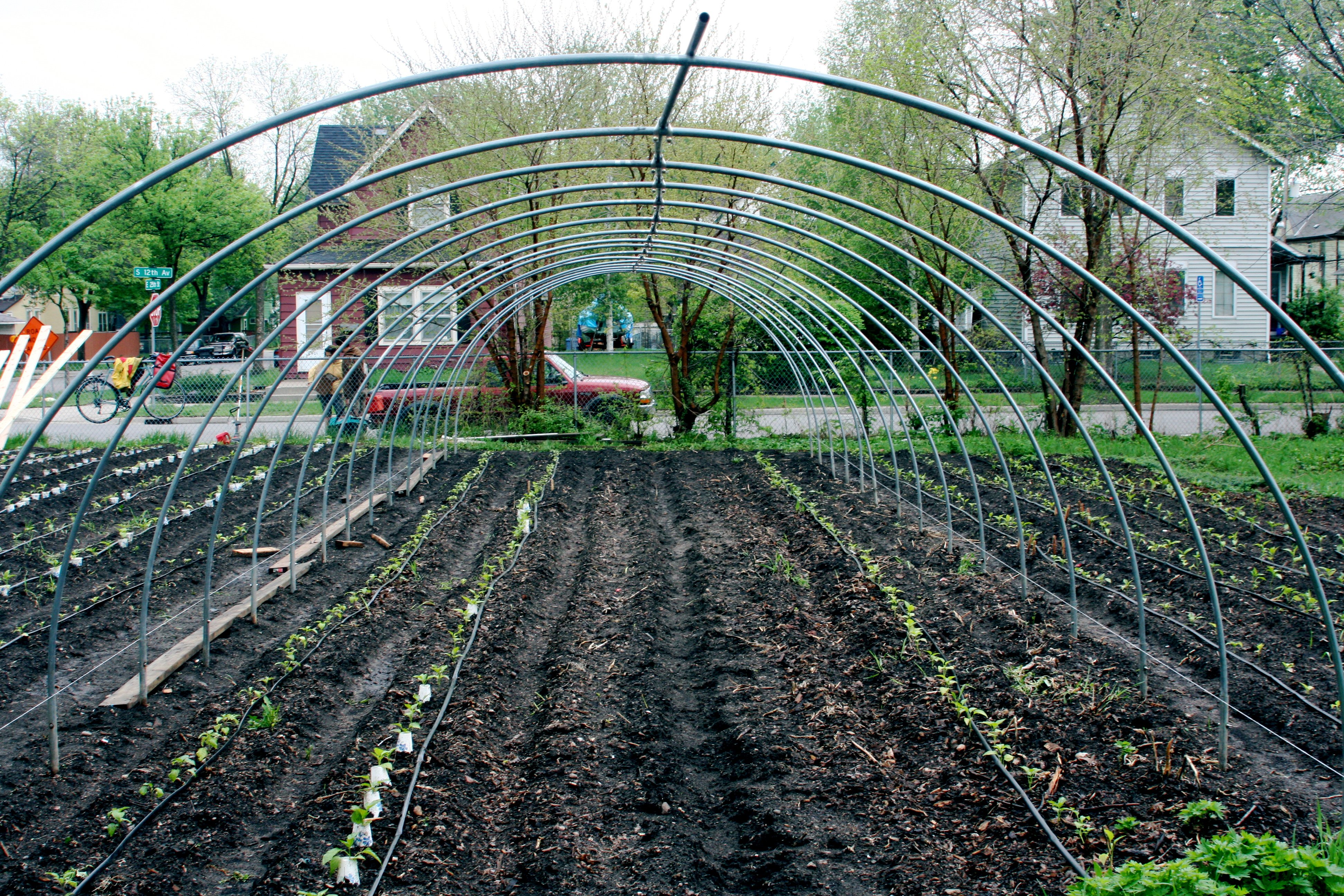 Urban agriculture may be a growing trend, but some Minneapolis farmers believe the movement may become stagnant if city officials don’t make active pushes to support it.

Stone’s Throw Urban Farm co-owner Eric Larsen said urban agriculture could have a real, sustainable future if the City of Minneapolis chose to act on current momentum. But farm projects, like his in Minneapolis, won’t grow if the resources are not there to help the farms sustain themselves.

“[Urban farming] may still carry on as it is right now, people practicing it on their own,” Larsen said. “But I don’t think it will take off unless there is some sort of motivated and unified investment from a real strategic level.”

Urban agriculture is the process of growing or raising food in urban areas, rather than in traditional rural settings. Some urban farms, such as Growing Lots or Stone Throw’s in Minneapolis, operate on former parking lots, which they’ve redeveloped into farmland, greenhouses and hoophouses.

But obtaining enough land for sustainable harvests can be difficult, Larsen said, since some farms can be smaller than an acre in size, which can make it difficult to make ends meet. On top of that, city developers buying and selling land can also make it difficult for farms to find permanent homes, he said.

“We’ve been organizing in our local ward in Minneapolis,” Larsen said. “Last year we organized a Ward 9 candidate’s forum with our local council members … We’re trying to do as much organizing as possible around these issues.”

Stone’s Throw Urban Farm currently operates on 14 separate parcels of land spread between Minneapolis and St. Paul, Larsen said, with their primary space in Minneapolis on Lake St. It was formed when three separate urban farms merged after realizing their individual projects weren’t sustainable, he said.

Without permanent land, investing in things like soil-development for better crop yields becomes a gamble, Larsen said, but it’s necessary in order to make farming worthwhile for the farmers. According to Stone Throw’s website, between 2010 and 2011, their farmers only made $7 an hour from food they sold to local businesses and farmers markets.

“With permanency land comes being able to produce more,” Larsen said, “… beautifying them more and just investing more in that community.”

Katrina Groshens with the Higher Education Consortium for Urban Affairs and Gandhi Mahal Urban Farm said that she’s been working with others to talk to the city about setting aside permanent space for urban agriculture.

“It makes a difference if people are eating and see that their food is from five blocks up the road. It has a value and care to it that it might not otherwise have,” Groshens said. “We need to create space for that to happen.”

Growing Lots Urban Farm founder Stefan Meyer said urban agriculture operations are a powerful community assets with plenty of local support. “The Seward neighborhood…is of a demographic that is extremely supportive of the idea of community gardens and local food,” he said. “We actually get a lot of support from our neighborhood.”

Groshen said that she hopes city officials continue talking about urban farming issues at all levels since provide so much for a community.

“It … brings people together, builds a sense of community, provides nourishment,” she said. “It’s also a source for physical activity.”