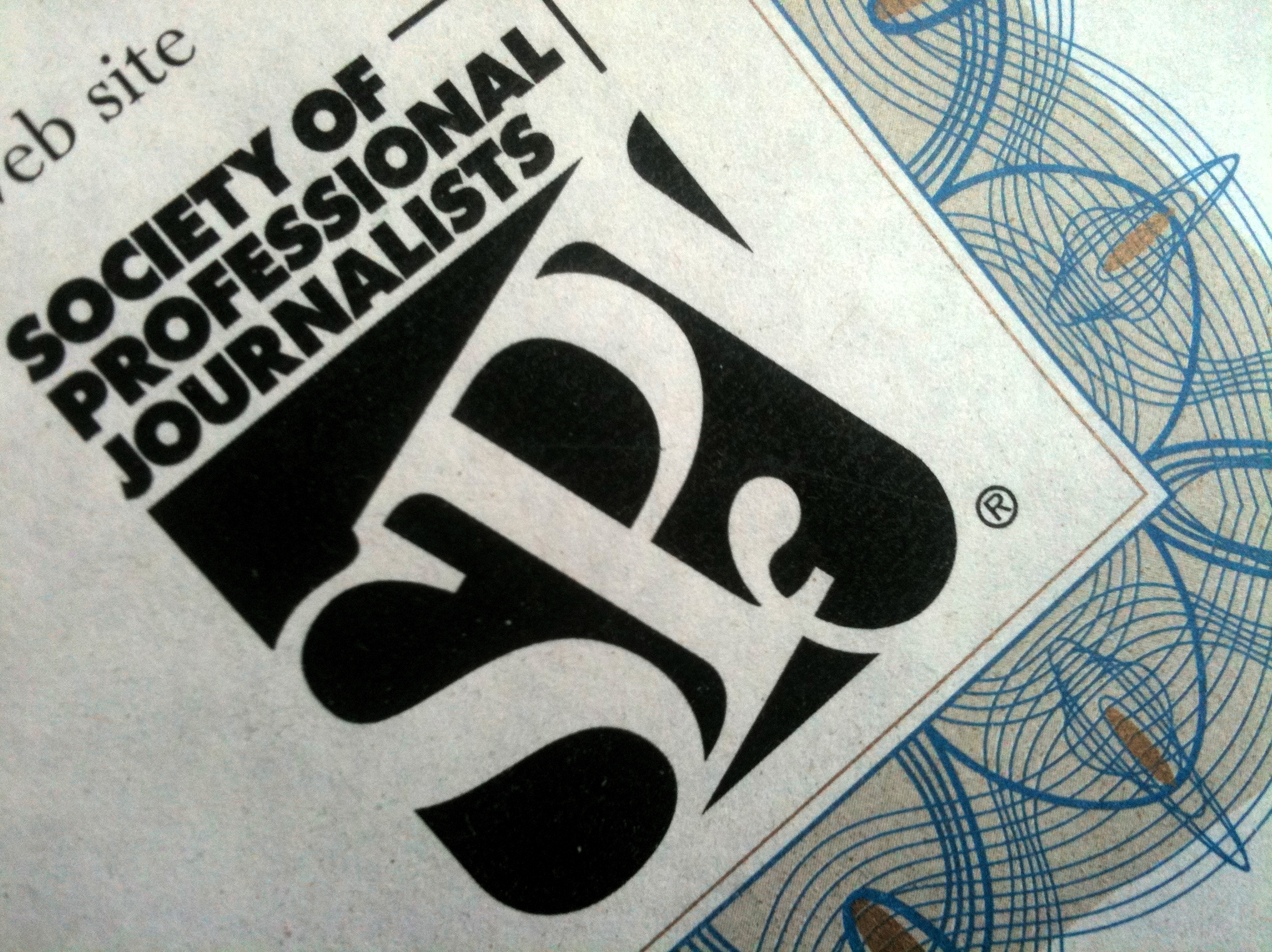 Twin Cities Daily Planet editor Mary Turck was honored Friday night by the Minnesota Pro Chapter of the Society of Professional Journalists with a first place Page One Award for Best Single Online News Story. The 2010 awards dinner, held at Town and Country Club in St. Paul, was attended by over 150 Minnesota journalists and featured former Baltimore Sun reporter David Simon, creator of the HBO series The Wire, as keynote speaker. The awards, for outstanding journalism in newspapers, radio, television, online, and for photography in any medium, were presented by Jason De Rusha and Liz Collin of WCCO-TV. Douglas McGill received a second place award for Best Continuing Coverage (Online) for his reporting, in the Daily Planet, on Ethiopian immigrants in Minnesota.

Turck’s winning article, “Immigration Law Separates Minnesota Family,” published in the Daily Planet on July 9, 2009 tells the story of Wisconsin native Naomi Hagen, her Ghanaian-born husband Nana Opoku Asare, and their son Martin. The couple married in Wisconsin in 2003, and in 2005, shortly after Martin was born, Asare returned to Ghana to await a visa that would give him permission to live in the US. At last report, in spite of lengthy and expensive legal efforts, Asare had still not received permission to return to the United States.

In making the award, the judges wrote, “There were so many excellent entries in this category. This entry stood out in the way the reporter was able to show how a major national issue is affecting one family on a personal level. This is a story the reader will want to follow as the situation unfolds.”

Veteran Star Tribune reporter Randy Furst received the SPJ’s 2010 Peter S. Popovich Freedom of Information Award, in recognition of his career, as well as his aggressive pursuit of public data in reporting on the Metro Gang Strike Force.