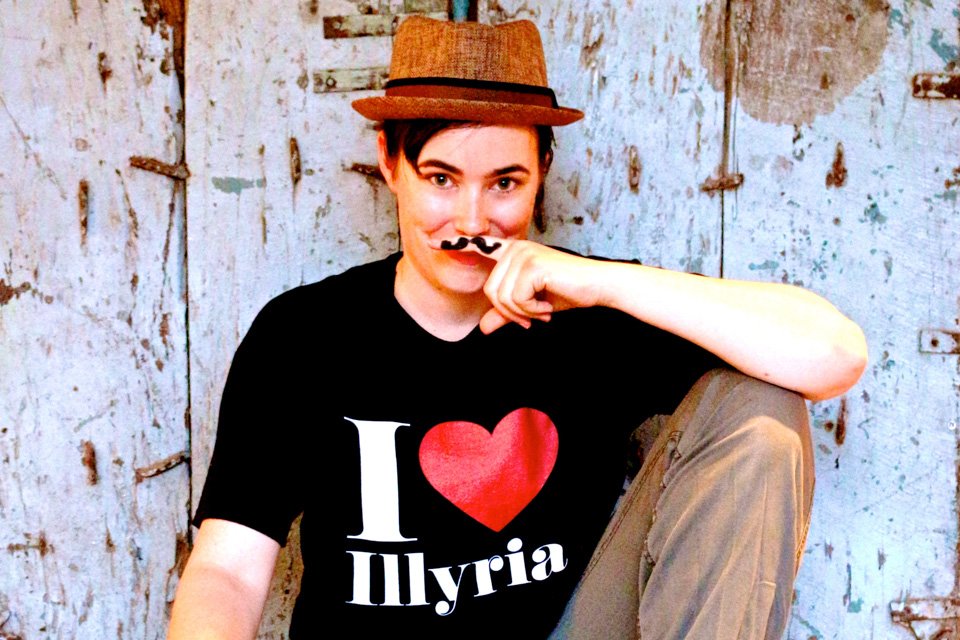 Rough Magic Performance Company’s production of Twelfth Night was an interesting version of Shakespeare’s beloved comedy about love, mistaken identity, and dressing like a man. It’s never easy to rewrite a classic Shakespeare play and still have it make sense. You have to figure out what scenes and subplots to cut so that the finished product won’t confound your audience. Rough Magic Performance Company managed to rewrite Twelfth Night in a way that made sense and still told the main story in an interesting way. The cast was composed of talented actors who seemed to understand the language, which is extremely important in a Shakespearean show. I enjoyed the use of the ukulele and the bead drum in between the scenes. The music tied the performance together. I also liked the actors use of the area behind the set to tell some of the subplots that would have otherwise been forgotten. The set went well with the costumes and matched the tone of the play. The one part of the set that I did not care for was the blue led lights that were strung along the edges of the stage. They were distracting and they drew my eyes away from the action. Other than that it was a very interesting and well performed production.