We didn’t watch the Super Bowl this year, turning instead to a kinder gentler evening with the Dowager on “Downton Abbey.” (I did sneak a peak at halftime. It is important to have, at least, a small bit of cultural reference to operate from on the morning after.)

Our football season ended when the Packers lost their playoff game two weeks ago. And honestly, I haven’t enjoyed games with the same fervor of old. Last season began with an enlightening Frontline episode on the NFL and concussions. This season began with domestic violence and child abuse, and ended with a brawl on the end zone. You can’t make this stuff up.

I need a viewing diversion. Usually the Oscars fit the bill, but the movies on this year’s docket left me yawning. Thankfully, TV’s winter hiatus is screeching to a close and already I am hooked into the new season of “The Americans” (who knew I could cheer for the Russians? Aren’t they supposed to be the bad guys?), and I am looking toward the return of zombies (“Walking Dead”), advertising and cocktails (“Mad Men”), and nasty politicians (“House of Cards”).

Winter TV equals snacking. I’ve pulled a few recipes from Called to the Table that will sustain us until winter viewing ends and grilling season begins. Settle in with a plate and the TV Guide, but don’t ask me to share the remote control. Now, shhhhhh! My show is starting! 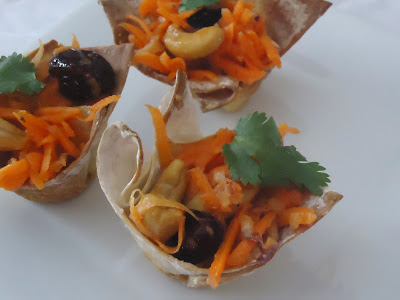 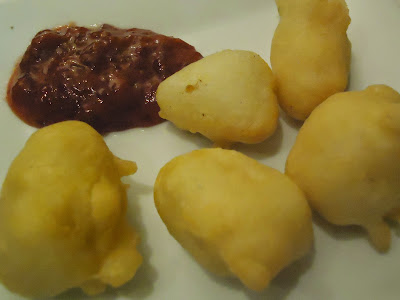 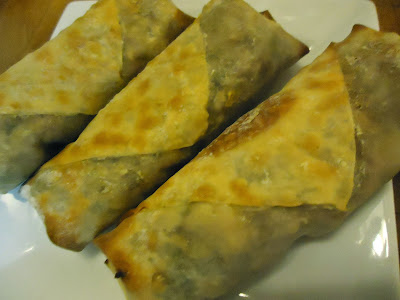