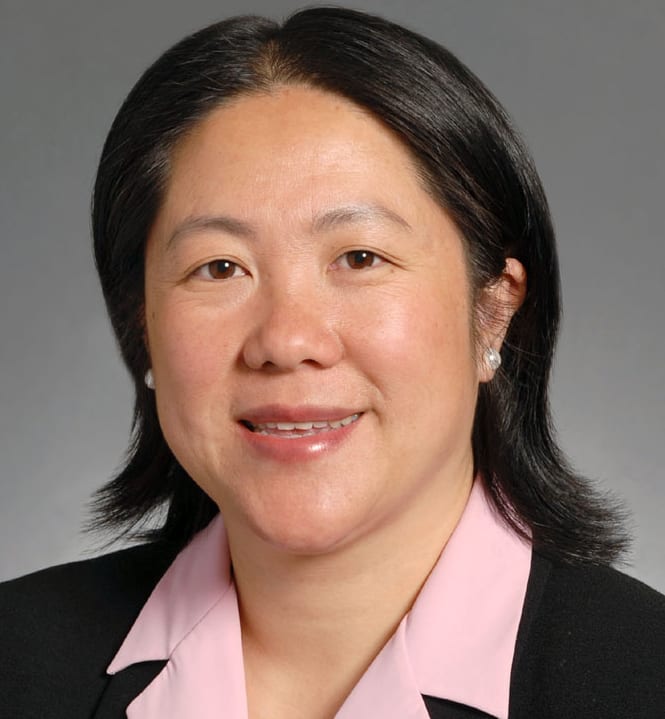 The new August 10 date for most of Minnesota’s primary election may actually reduce turnout, coming as it does dead in the middle of a Minnesota summer – never a good time for politicking around here and holding voters’ attention.

TTT’S ANDY DRISCOLL looks in on Senate District 67, heavy with contenders because of Senator Mee Moua’s rather sudden retirement on the last day of Session 2010. Nine DFLers are vying for the nomination August 10, a date which is itself discouraging for voters given Minnesota’s penchant for enjoying their short summers, free of politics, except for the incessant commercials keeping attention on the governor’s primary for the moment.

TruthToTell and our parent production company, CivicMedia/MN, are committed generally to keeping your focus and ours on local issues and candidates. This year, as in other years, we intend to produce several pre-primary shows on elections that, while not invisible, remain less visible, even to their constituents because media outlets rarely, if ever, cover such races as Senate/House District primaries; the rare open judicial seat that, absent a governor’s appointment to fill the vacancy, finds a number of would-be successors to retiring Ramsey County District Court judge Monahan, or Sheriff and County Attorney races. This lack of coverage leaves voters with little information from the horses’ mouths about the qualifications and positions of those seeking to hold those offices. Appearances on radio and television, in particular, are almost nil.