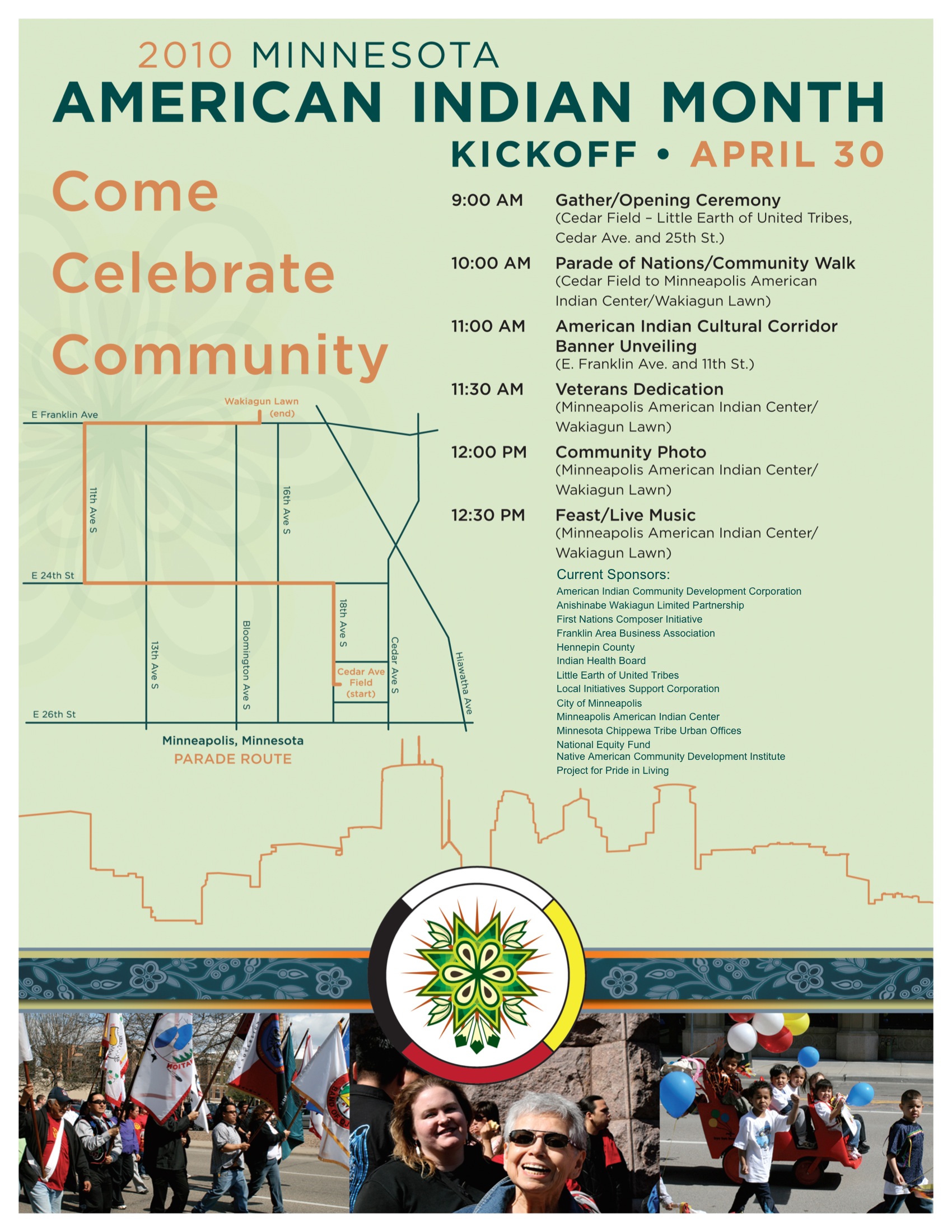 May is American Indian Month. This may or may not be a meaningless exercise (why just one month to recognize the contributions and issues facing many of our communities of color?), but the Native community here is making the most of it with plans for the American Indian Cultural Corridor. (Audio File below.)

But events are just part of life in the city for our Native Americans brothers and sisters – some good, some far too challenging for many to survive the poverty and racism that still mitigates against tribal cultures’ attempts to remain sovereign and self-sufficient.

TTT’s ANDY DRISCOLL and LYNNELL MICKELSEN talk with a few local Native activists and city officials about Indian life in the urban core and prospects for a prosperous future.