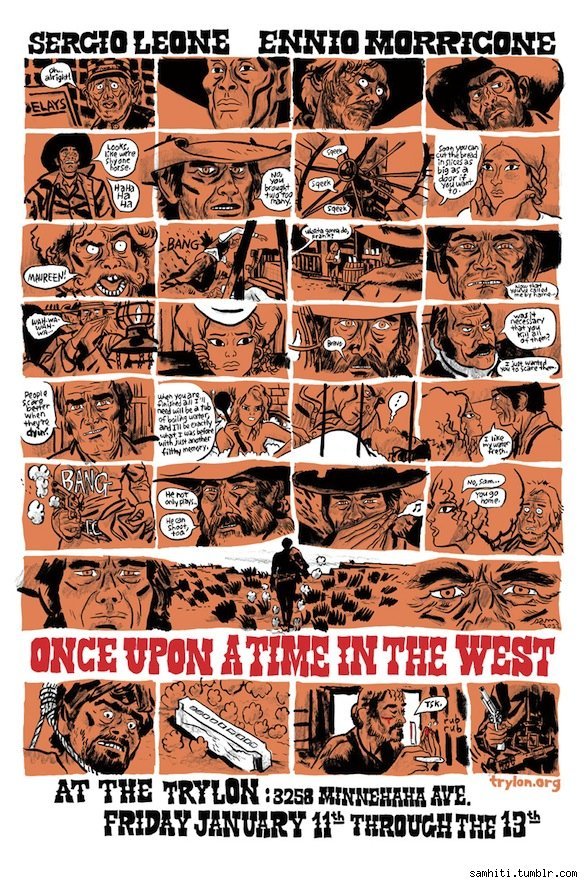 If I said that when I was a child, watching movies became an obsession for me, that could be considered an understatement. In some cases, I would throw tantrums around my parents because I was nine years old and wanted to see the new Michael Douglas R-rated flick that they were going to go see. They would not drag me with them—and thank goodness.

Well, I must have figured, if I could not see the movies that I wanted to, the next best obsession that I started to develop was collecting movie posters, especially the home video releases. I remember riding my bike up to the local video store, Video Vision, and looking at the walls and seeing all the different images, colors, actors, and critic quotes on all these posters. It got to the point that I was riding my bike up to Video Vision weekly, not even to rent VHS tapes, but to check out the new posters that hung on the walls or were displayed in the illuminated marquee case spotlighting the newest release.

I got to know the manager of the video store and I asked her one time what happened to the posters once they come off the walls. “We just throw them out,” she said. At that point, I knew I had to save them and asked her if I could request them once they were ready to come down from the walls. She said, “Sure, which one do you want?” I think over time I must have collected a good 40-50 posters from Video Vision. Some of them were prized possessions for many years—I hung them up in my room, rotated them out with newer ones, and even brought some to college. I got rid of a good deal of them, but still have a few rolled up and still to this day, if I come across a rare poster and I can get a good deal on it, I will snap it up and store it. Hopefully someday I will be able to put them all up again, almost like trophies.

My obsession with collecting movie posters these days has not completely stopped—though it’s slowed down now that I actually have to pay for them—and probably will keep going for the rest of my life. I expect to add a few more to my collection this weekend as the Trylon Microcinema holds its first-ever (!) poster sale.

I spoke with Trylon owner Barry Kryshka by phone; he said that the majority of posters sold would be from more recent series, but would include some all the way back from when the Trylon first opened its doors on July 17, 2009 with a screening of Buster Keaton’s silent classic Sherlock Jr. along with the short The Electric House. “The program has really kicked in during the past year and a half or so, but I’m sure we have a few things from around the time the Trylon first opened.”

Kryshka pointed out that many of the posters were designed by local Twin Cities artists, and have been some of the more popular among audiences. “About half of the posters were designed by volunteers at the Trylon. Then there are a couple of designers that are involved in the comic book world and a few that are local designers. One of our projectionists, Mark Sherman, is at MCAD, so he has been able to help us connect with other designers to help create our posters too.”

Among Kryshka’s personal favorites: “We have some cool Robocop ones that I’m into. Local artist Sam Hiti has made some great posters for us. His design for Once Upon Time in the West, we silk-screened, and he signed those. We have about a dozen of those left. He also did really great Woody Allen and Jimmy Stewart series posters for us.”

Trying to remember every poster that has come through the doors of the Trylon has surprised Kryshka, considering they have been screening close to 250 different films a year. He adds, “Not every poster will be for sale. We’ll hold back about 5% of the posters and re-use them, as I know we’ll be replaying some stuff down the road eventually. We’ll hang on to the Hausu, poster as that has been playing the past few Halloweens.”

While this will be the first of hopefully many Trylon movie poster sales, Kryshka likes the idea of holding off for a while after this one. “Rather than do it once every year and have less and less posters to sell, I’d rather wait until we build up a decent supply of them again. We’ll see how this goes and we’ll consider doing another one again but it might not be every year.”

The theater and concessions will be open during the sale, even if you decide you not to purchase anything—so if you have never set foot into the microcinema, it is worth a look. Their new fall catalog is now in stock, spotlighting some great films on the horizon.

As my obsession still rages inside of me for collecting movie posters, the big question will be, what will other collectors like myself be interested in obtaining at the big weekend sale with some 500+ posters on display? If there is a poster of David Cronenberg’s Videodrome at the sale, hands off everyone. I’m looking for something that will…break through (into my collection).