New protective measures for bicyclers, the establishment of a position to aid Department of Transportation dispute resolution and a required periodic review of MnDOT-owned property for possible sale are part of an omnibus transportation policy bill that is headed for the governor’s desk. 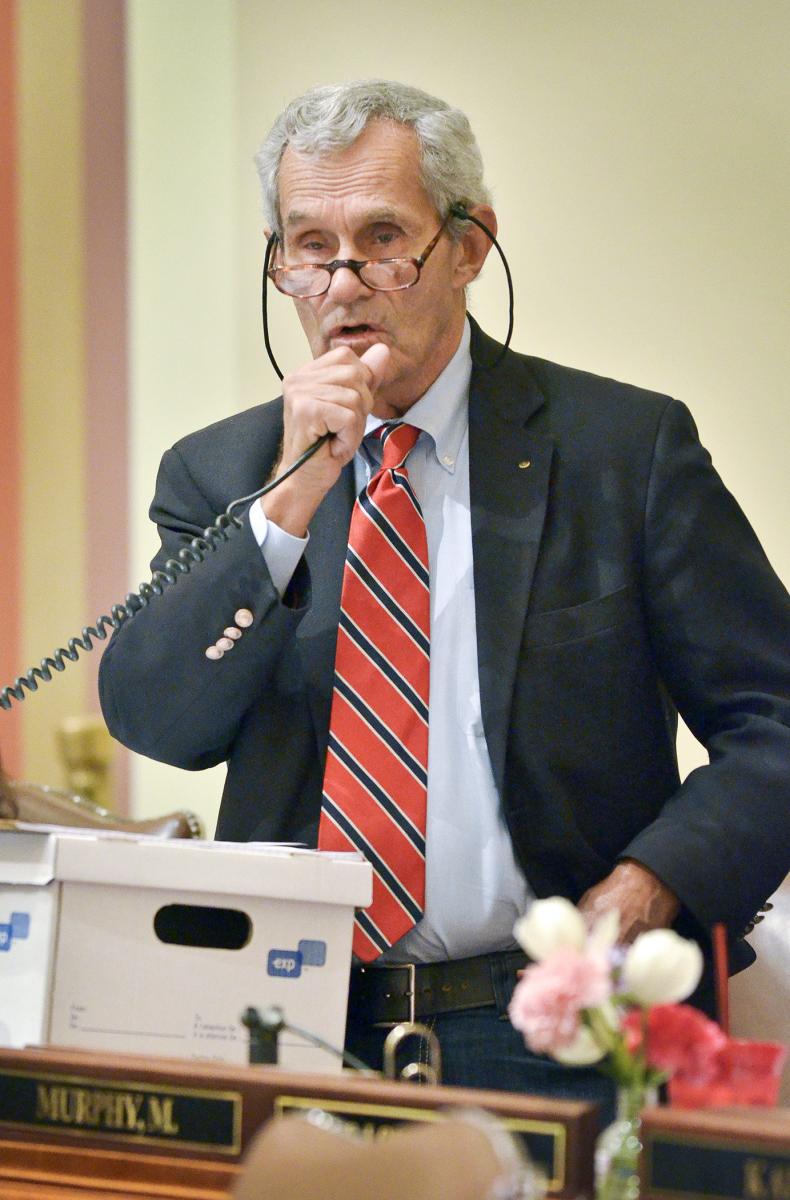 Included in the bill are provisions that would place tighter restrictions on vehicles turning through bike lanes; passing using bike lanes; and prohibitions on parking, standing or stopping in bicycle lanes unless noted otherwise by posted signage.

Some Republicans expressed concern with what they called a shift in the bill toward giving bikes precedence over vehicles on the state’s roadways.

Rep. Phyllis Kahn (DFL-Mpls), an avid biker and the sponsor of the biker safety legislation included in the bill, countered that the measures are simply clarifications of existing law. Automobiles are already required to yield to and share the road with bicyclers, she said.

“On one of my frequent bike rides in my neighborhood, I can see it done right and done wrong,” Kahn said of driver interaction with bikers.

A handful of measures passed off the House floor in April were removed from the bill during the conference committee process.

A provision that would increase the speed limit on many of the state’s highways from 55 mph to 60 mph, a 24-hour limit on changes to MnDOT project bid documents and a local-option prohibition on flashing red lights on funeral and oversized load vehicles were all absent from the final legislation.

Other measures included in the amended bill would:

Above: Rep. Ron Erhardt presents the omnibus transportation policy bill on the House Floor May 20. (Photo by Andrew VonBank)