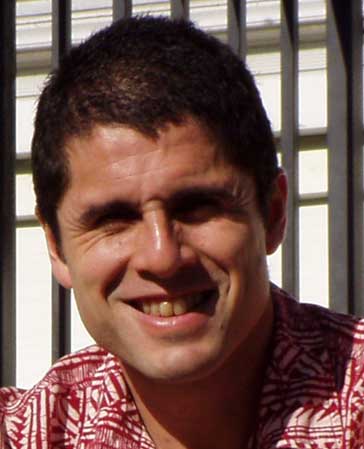 Antonio Rosell, a civil engineer and urban planner, has announced his candidacy for the state House of Representatives in District 58B. The seat is currently occupiedby State Rep. Keith Ellison, who last Saturday won the DFL endorsement to succeed U.S. Rep. Martin Sabo. Rep. Ellison was up for reelection this November.

In announcing his candidacy, Antonio Rosell said, “Our district and the people of our state have been well served by state Representative Keith Ellison, but as he prepares to go to Washington on our behalf his seat in the Minnesota House is open. I am stepping forward as a candidate for this seat because I believe I have the ideas, energy and passion to continue the work he has started, and to make a positive difference in our district, our city and our state.”

Antonio Rosell served on the Project Advisory Committee for the 35W Access Project in South Minneapolis. Rosell opposed the expansion of 35W and the widening of Lake Street to seven lanes. Rosell also contributed his advice and expertise to the transit advocates who proposed a three-lane configuration for the Lake Street redesign.

You can find more information about Antonio Rosell and his candidacy by visiting his campaign “website”:http://www.voteantonio.org.