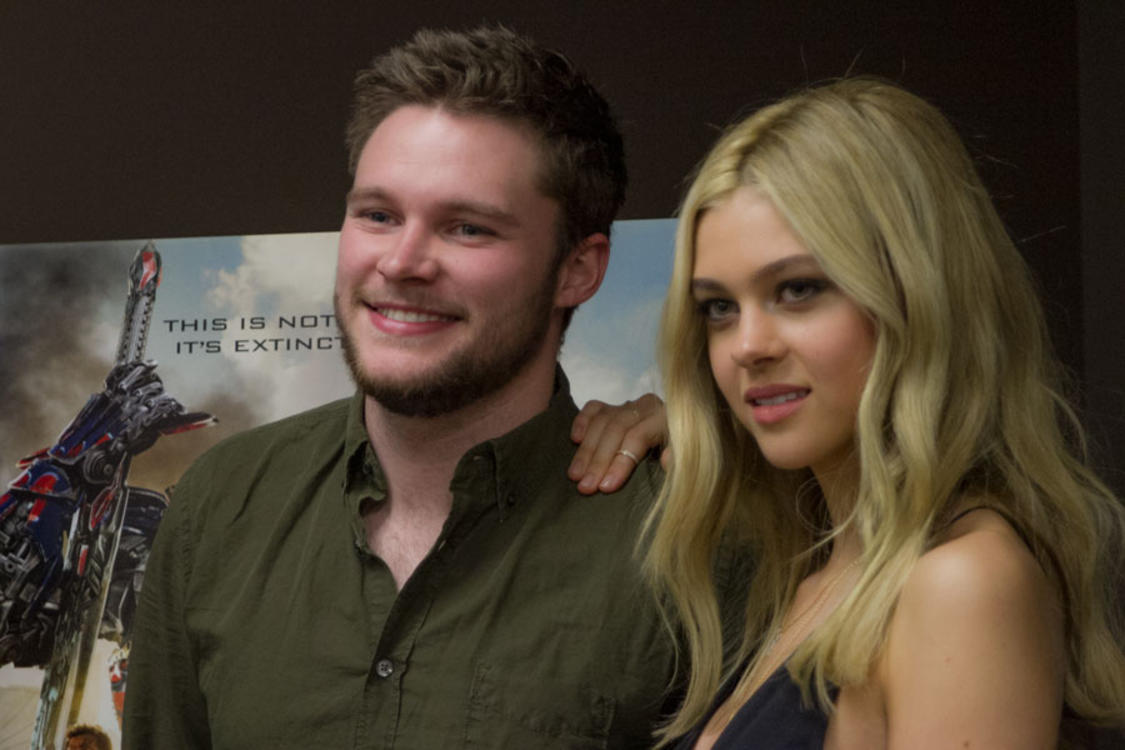 Summer blockbuster season is well underway. This is the annual time when theaters are bursting with all kinds of explosions, visual effects and onscreen mayhem. For quite awhile, flashy and noisy movies have claimed the summer months as their own. Likewise for more than a decade Michael Bay has been the god who rules over the summer box office, both in budget and style. Transformers: Age of Extinction is the latest entry in his filmography and looks to carry his reign onwards.

The Transformers movies had a pretty rough start, with the first film being mocked by fans and critics alike. Transformers: Dark of the Moon was a fun bit of techno-mayhem that pushed the franchise out of kiddie movie territory and into competition with more serious-minded action fare like X-Men. Transformers: Age of Extinction continues in the same continuity but also promises to reboot the whole property into a new trilogy featuring Mark Wahlberg, Jack Reynor and Nicola Peltz.

The general sweep of the plot, as can be seen in the trailer, is that struggling auto mechanic Cade Yeager (Mark Wahlberg) discovers the remains of Autobot (the good intelligent “mechanical lifeforms”) leader Optimus Prime. Optimus is mad at people, people are mad at the Autobots, but then the Decepticons show up and things get tricky. Cade, his daughter Tessa ,(Nicola Peltz) and her rally car driving boyfriend Shane Dyson (Jack Reynor) find themselves caught up in the epic bout of global robot mayhem.

As part of a promotional tour leading up to the film’s opening on June 27th, 2014, actors Jack Reynor and Nicola Peltz made a series of appearances in the Twin Cities on June 8, 2014. Prior to an event for fans hosted by KDWB’s Big D, the actors met for interviews about the upcoming special effects epic.

Actor Jack Reynor appeared in the recent Vince Vaugn comedy Delivery Man, but has gotten significant press and praise for the indie drama What Richard Did. He also stasrs in Glassland, a gritty film about human trafficking in Ireland and also starred in a cinematic version of Macbeth starring Michael Fassbinder. He’s in a rare position of starring in one of the most expensive movies of the year, and also character-driven indie dramas with modest budgets.  Not surprisingly, he spent the majority of the interview discussing matters of the actor’s craft and the importance of putting human stories at the center of the technical fireworks.

“I think that it’s not so different from any other film you try to do, like I said, it all happens in your imagination and it is just an extension of that,” Reynor explained. He also stressed that fans in his home country of Ireland were very excited to see an Irish actor play an Irish character in major Hollywood release. “We don’t have Irish characters in movies like this, this is the first time we’ve seen an Irish character…in a large supporting role.”

For her part, Peltz echoed much of what Reynor mentioned about character development. Her own history is a bit different from his, she’s the daughter of multi-millionaire Nelson Peltz and has been working in Hollywood since The Last Airbender in 2010. Her performance in that film won her a Golden Raspberry nomination, but since then she has gotten better reviews for her work on the TV series Bates Motel. She stressed how important it was for her to create a character that women and girls could relate to, while still be an active action hero.

Both actors also stressed that some of the more difficult effects in the film were actually created using practical pyrotechnics and stunt work, and not the CGI that many films like this rely on.

Following the interviews, the actors participated in a quick Q&A session with fans and then signed autographs for a diverse crowd of a few hundred. They offered the fans a look at the upcoming film, and both Peltz and Reynor reacted with genuine excitement at some of their own action scenes. The new film looks darker, scarier, and certainly puts Cade Yaeger’s family at the center of the story. In a few weeks, we will know if the acting work Peltz and Reynor put into the film translates to the human story they hoped for.