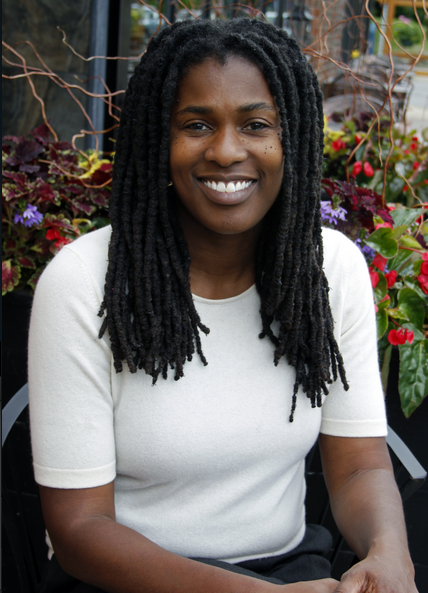 In early July, when newly elected Minneapolis schoolboard member Tracine Asberry found out she’d be running unopposed in District 6,, she was elated to get a head start on contributing to schools and communities. Her district had been the most competitive, with four candidates in the running. After Asberry received an endorsement from the DFL, the other three dropped out.

“It was tough,” Asberry said of the campaign. “Running unopposed after that was a beautiful thing.” Since she did not have to campaign against other candidates for her seat on the school board, she had time to work to defeat Voter ID and the Minnesota Marriage amendments, and to work for other candidates during the campaign.

Asberry plans to be transparent and vocal. “A lot of things are code: the acronyms, the jargon,” she explains. “We need to speak to everyday people and let them know how our decisions will impact students and their futures.” Since winning a seat on the board, Asberry said her points of emphasis remain: strive for excellence, value people and ensure access.

Since 2009, she had been considering running for the school board. After a near 10-year teaching stint at W. Harry Davis Academy in North Minneapolis, and after earning her doctorate in critical pedagogy from St. Thomas University, she figured 2012 was the appropriate time to take the leap.

Her mother Eva rooted a passion for education within Asberry early on. Despite neither having much of an educational background, her parents established solid careers. Asberry’s father, once illiterate, became a Ford assembly worker, and her mother became a state social worker after first circling back to earn her GED.

“My parents were my first educators. I see how education began at home with me and continued in the classroom,” Asberry said.

Asberry said that, as a teacher, she spent time learning about parents and students beyond the classroom. She said every student, home and learning process is different. Having been an educator in an urban setting, she brings to the board alternate perceptions and experiences of what parent involvement can be.

“We are people, we require relationships and we require people to know us,” Asberry said, recalling plans she formalized for parents who worked three jobs or who had kids in multiple schools. Asberry said it is easier to dismiss obstacles like these than to ensure that every student in District 6 receives an equal education. However, Asberry has a few helpful things to lean on — her education in cultural and equitable learning being one.

“What I take from [my education in pedagogy] is the reality is that there can be a stream where children flow and can learn to the best of their ability — and there can be a current of strife where students are tossed to and fro,” she said.

Asberry reiterated that improvement in the district must be a group effort involving the board, schools, parents and the community.

“I’ve said hold me accountable to the platform I have set forth. Work with me to ensure I have the support from the people who’ve elected me to support the decisions I make,” Asberry said.

“We have to work collectively. I need people to show up, communicate and think differently than ‘Are you for this or this?’ We spend a lot of energy on choosing sides rather than moving onward together.”