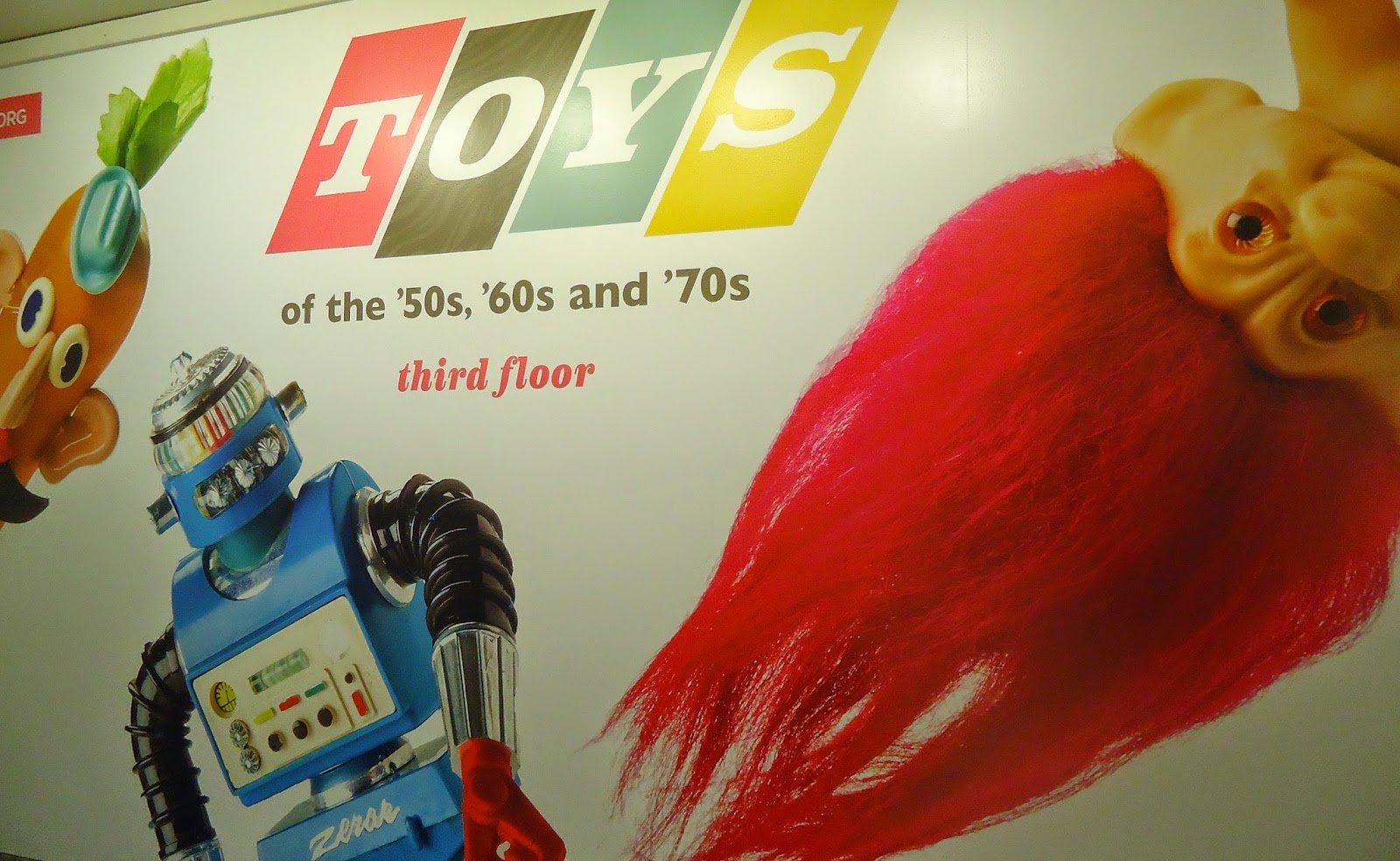 A while ago I was contacted about a story I posted on this blog about Baby Brother Tenderlove, an anatomically correct boy doll that hit toy shelves in the 1970s. I was told that The Minnesota History Center was planning a toy exhibit and publishing a companion book that would include stories from those of us who were willing to share our memories of that time and those playthings. Fast forward nearly one year and there I am on page 152. Pretty neat!

Last week we story contributors were invited to a sneak preview of space the day before it opened to the public. Not knowing what to expect, I wasn’t prepared. The “Toys of the ’50s, 60’s, and ’70s” rumpus room is a nostalgic time machine.

When you go be sure to take a few moments to watch the video at the entrance of the exhibit. It is a portal back to childhood, reminding us what it was like to receive the toy of our dreams. As I stood watching the video, two men next to me chatted enthusiastically about toys from their youth. Their excitement was all kid. “There I am! There I am!” one gentleman said. His companion guffawed as the photo of his friend in a much younger moment flashed on the screen. A small group had collected around the screen, and we all related with the video star. “Are you the boy on the right?” I asked. Four decades after the photo was taken, the man’s smile hadn’t changed.

It was like that all afternoon. We strangers connected through the universal language of American childhood. “That’s you!” two women shouted as they recognized their sister in her youth. “I had that same Hot Wheels track!” a man recalled. “My sister had Crissy, but she cut her hair off so it wouldn’t grow anymore.” “Mousetrap! Remember Mousetrap? Is there a Break the Camel’s Back on display? Or Don’t Break the Ice?”

Each decade is represented with toys, games, and TV rooms. The influence television had on our childhood desires plays out in endless loops of commercials from the decade portrayed. Sit on the couch and sing along to the jingles of lost youth, and then admire the styles of the time. There is no shortage of ashtrays, shag carpeting, and general grooviness. Toys are enshrined in protective cases, but there are plenty of interactive games and a trivia challenge narrated by our favorite Brady (Marsha, Marsha, Marsha!), Maureen McCormick.

A head’s up on viewing the Farrah Fawcett skateboard poster: you may have to wait in line to photograph it. I sure did.

I left the exhibit wishing I could have shared the experience with my four older sisters. They are all Boomers, while I am the lone Xer. Their Barbies and Dawn Dolls and Hot Wheels and Mod tracing set and Lite-Brite shaped my childhood. Add to that my beloved Marvel the Mustang, Mrs. Beasley, Tonka Trucks, red tractor and farm animals, and the bike I got for my First Communion and you pretty much sum up the joyful play that every childhood should include. Of course, an illicit department store viewing of Baby Brother Tenderlove was pretty cool too.

Next door to the Toys exhibit is “Sights, Sounds and Soul: Twin Cities Through the Lens of Charles Chamblis.” This is another not-to-be-missed opportunity. Photos and artifacts document the Twin Cities’ Black community in the ’70s and ’80s. Prince’s “Purple Rain” costume is also displayed. 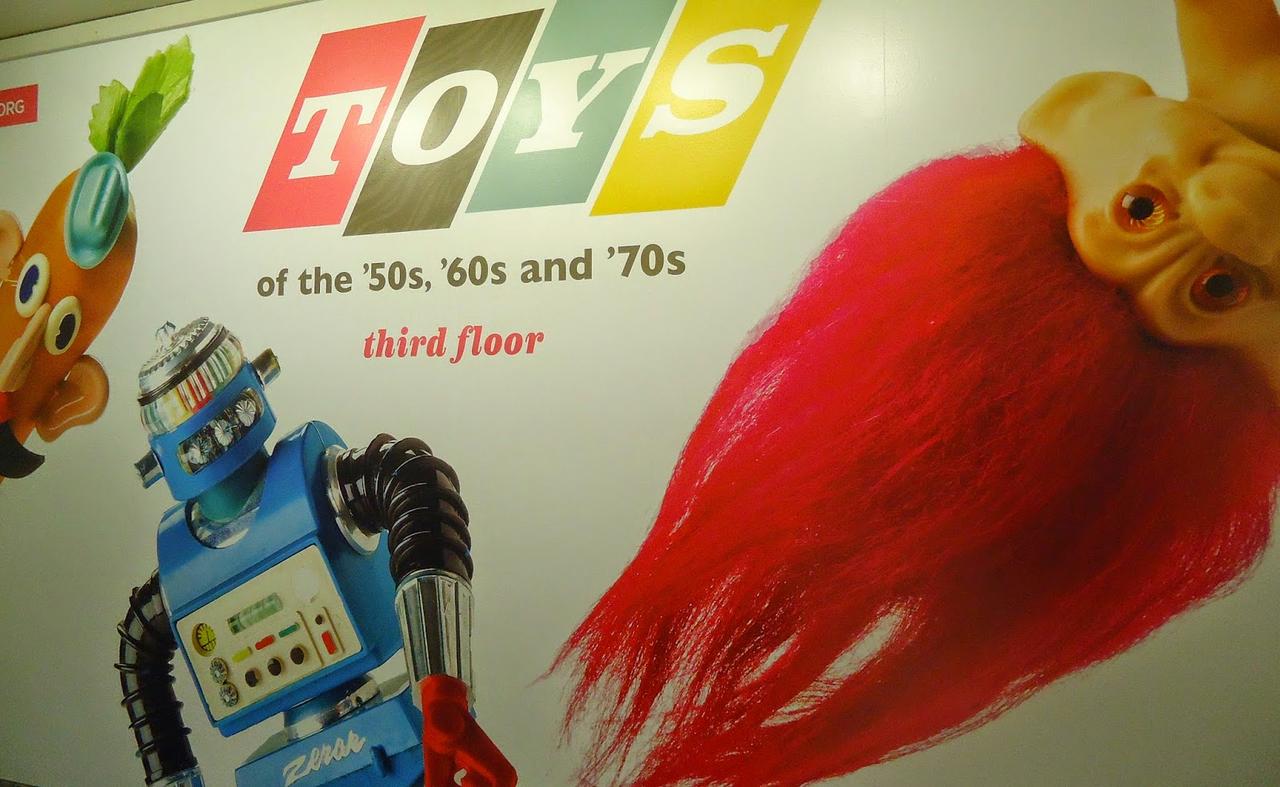 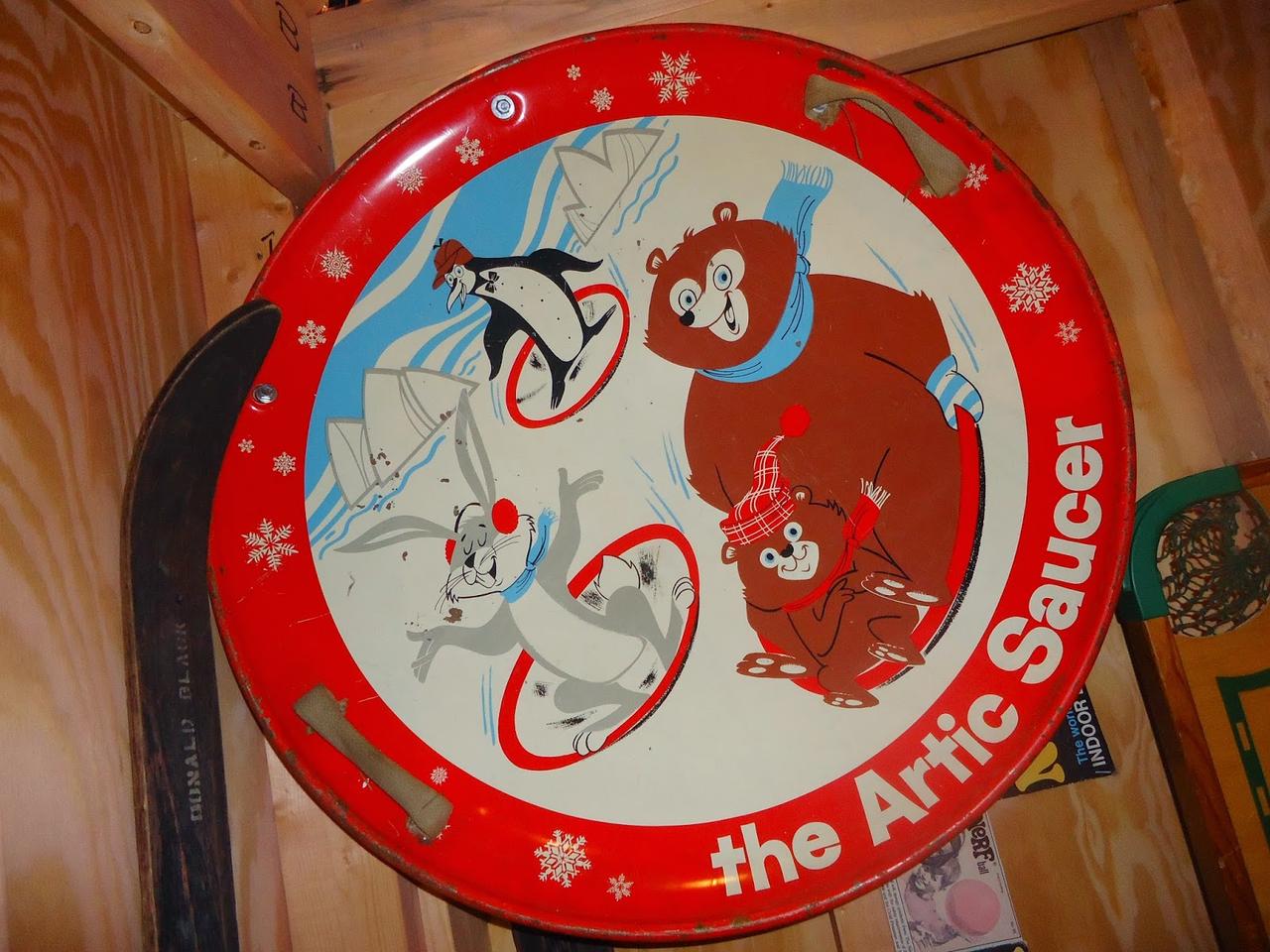 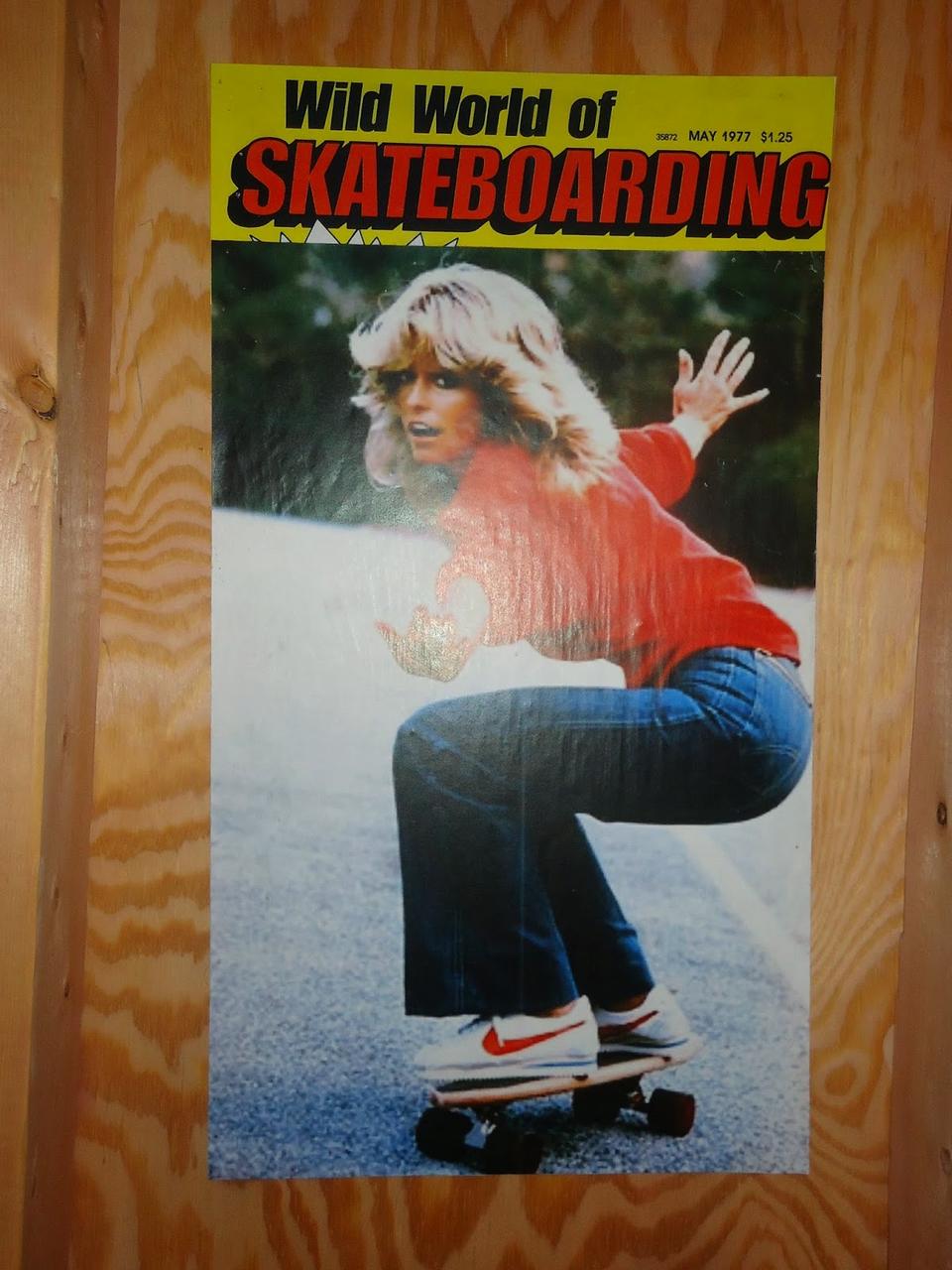 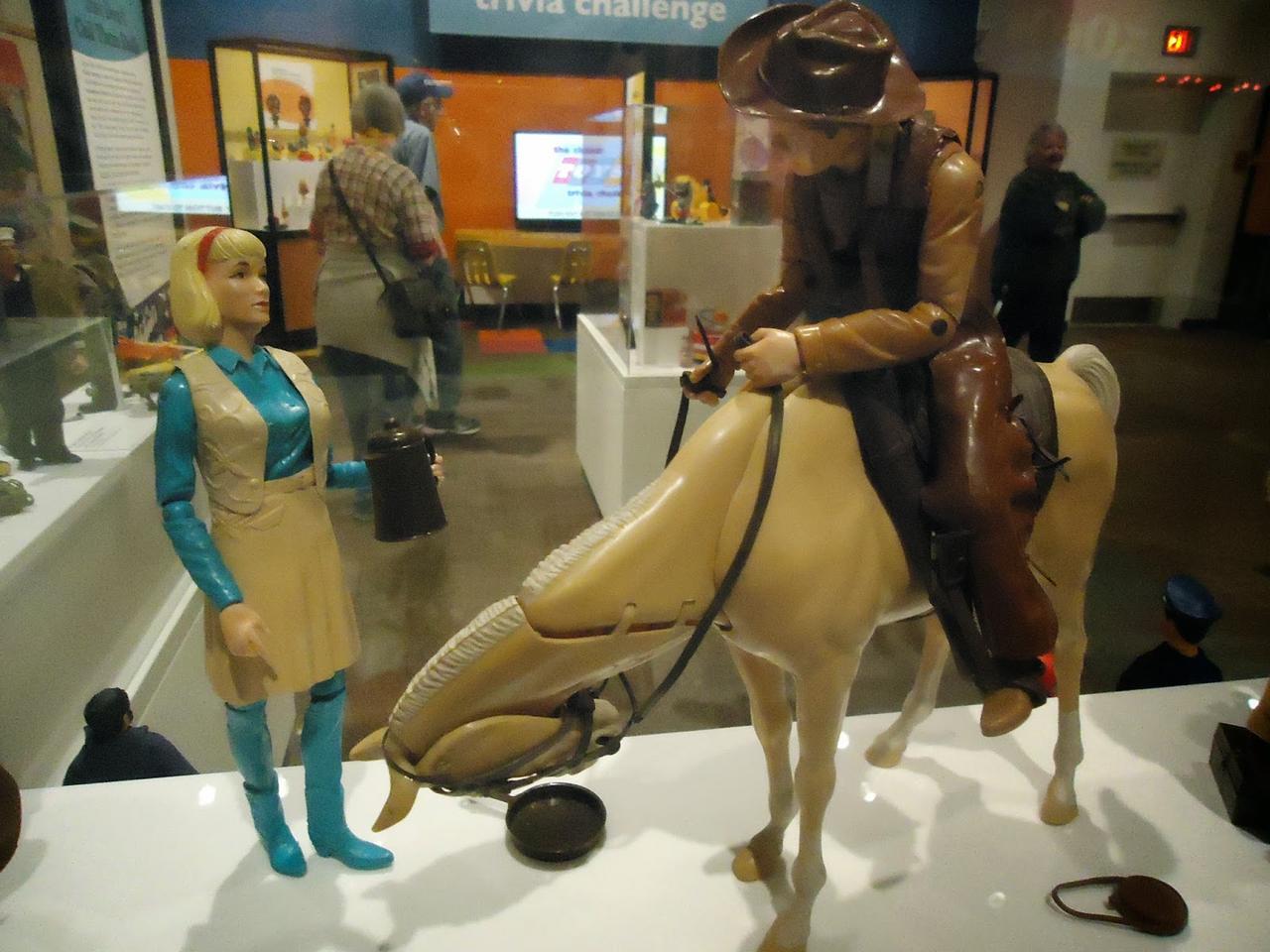 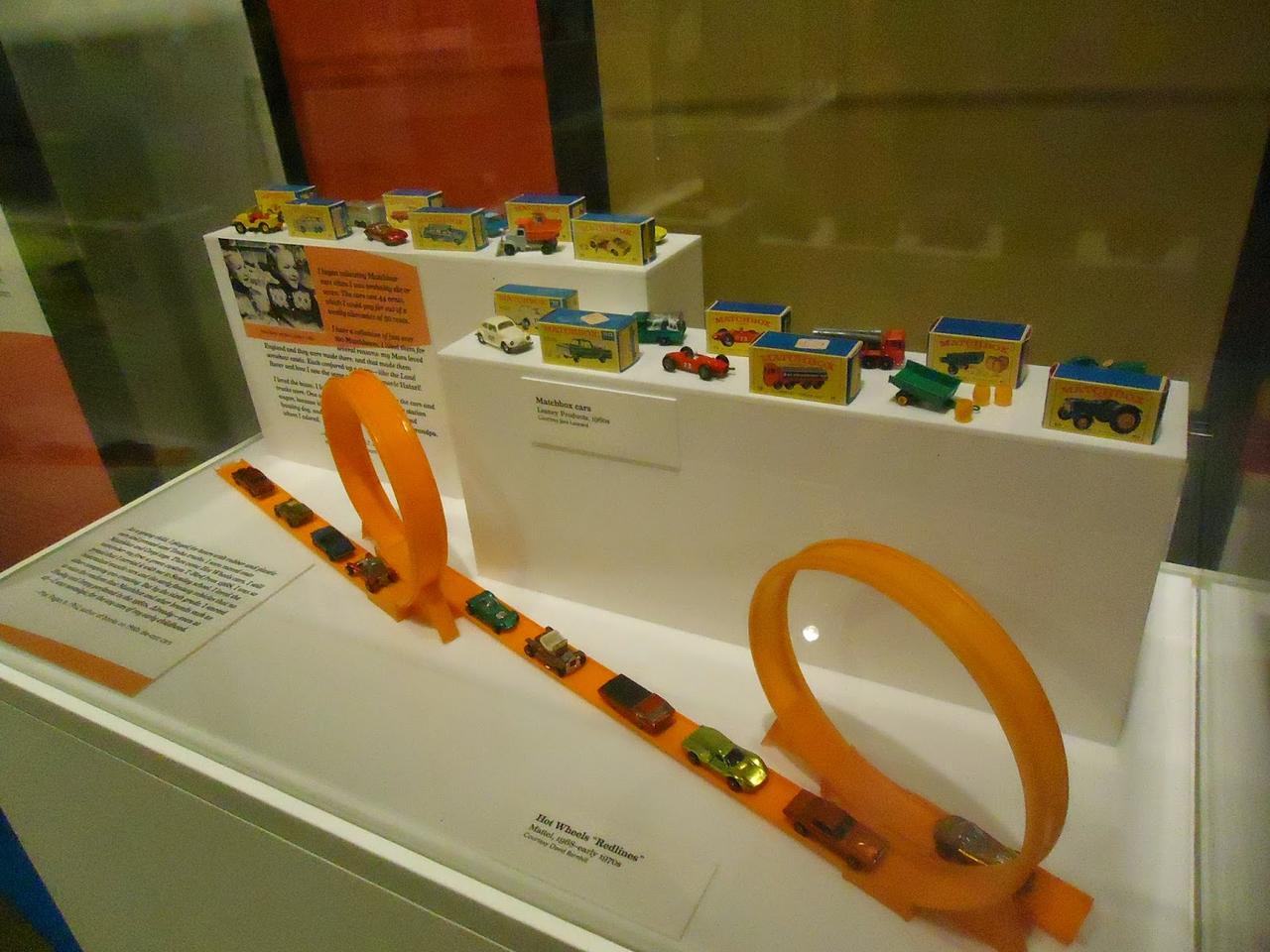 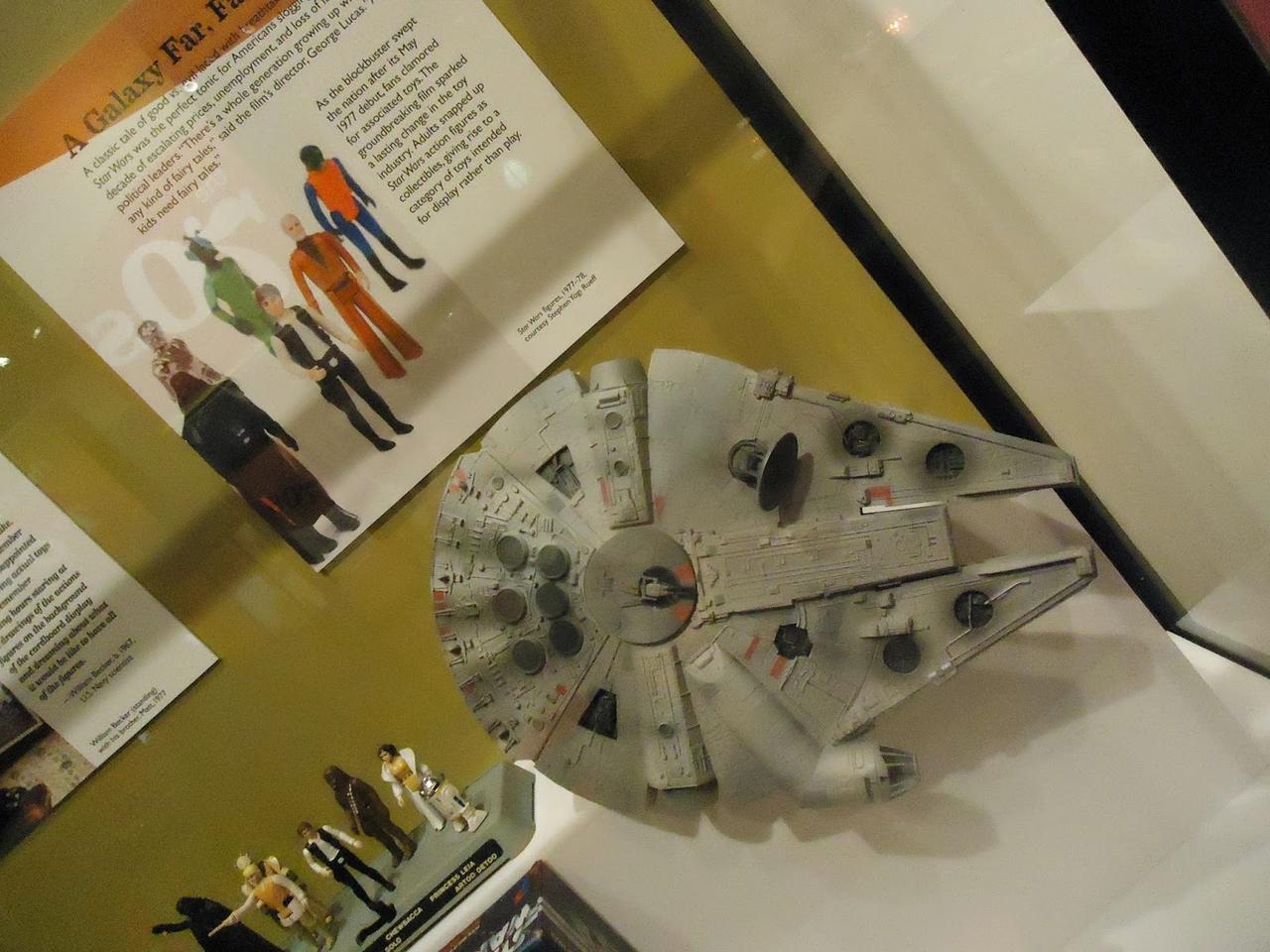 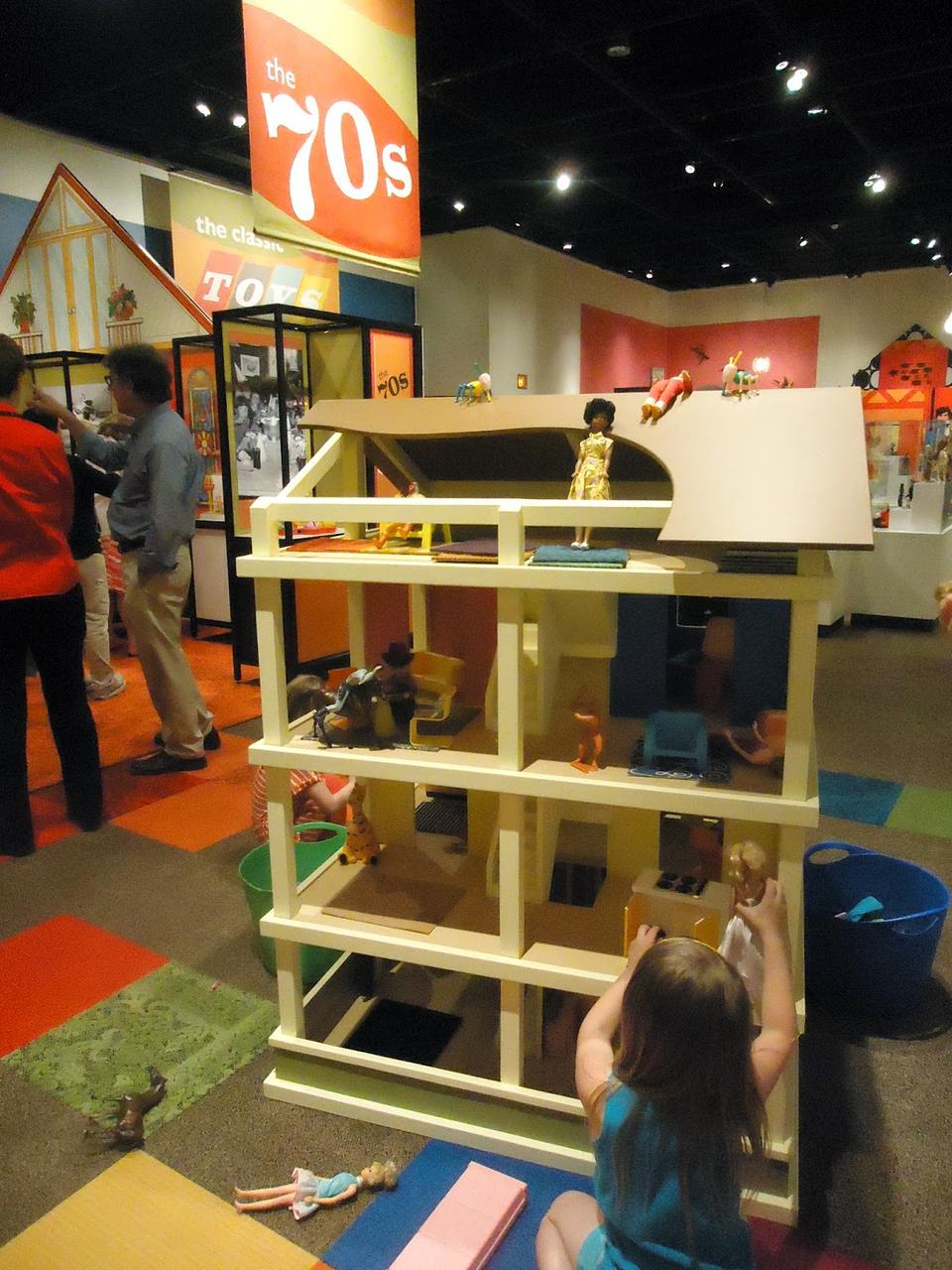 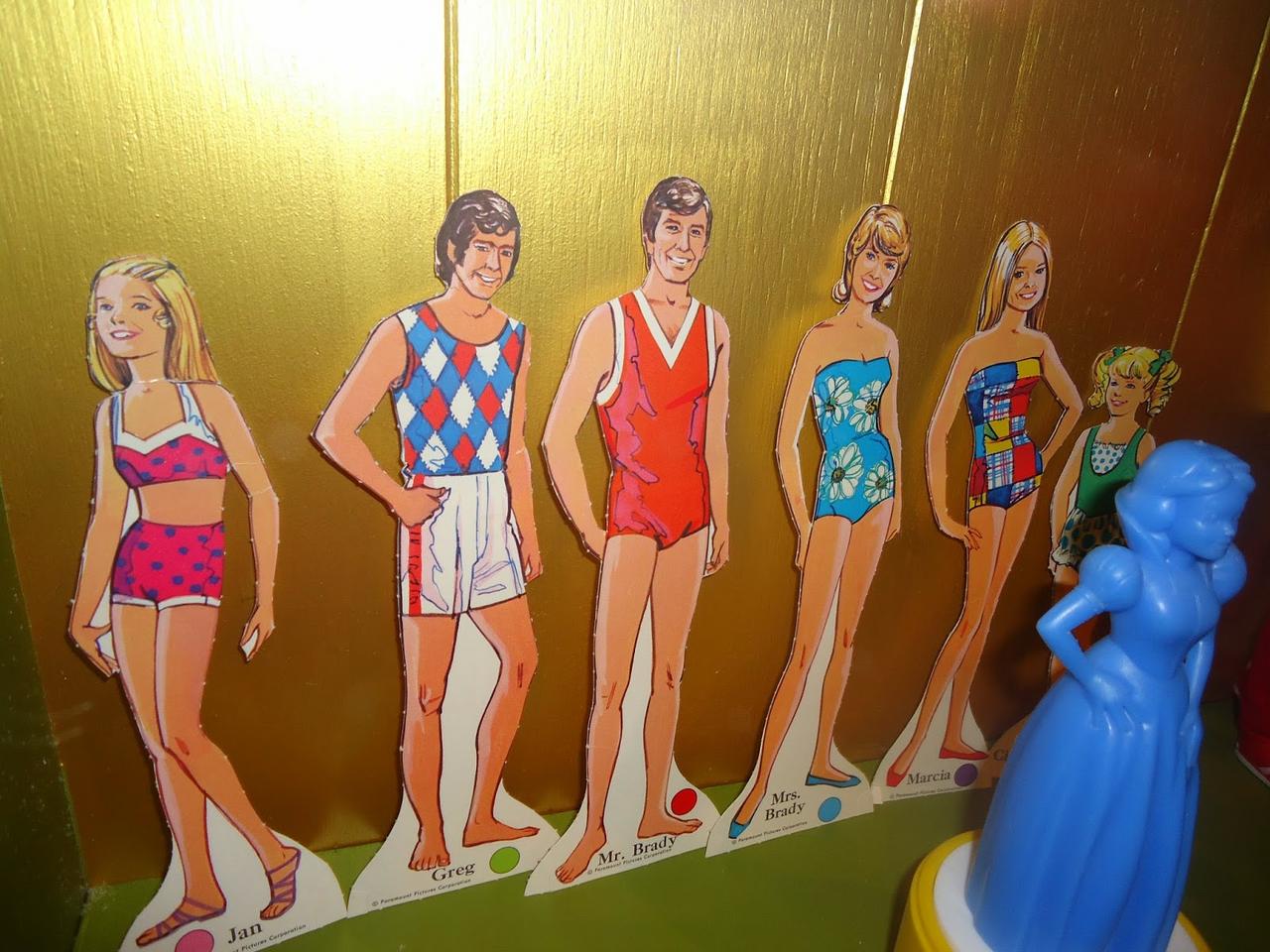 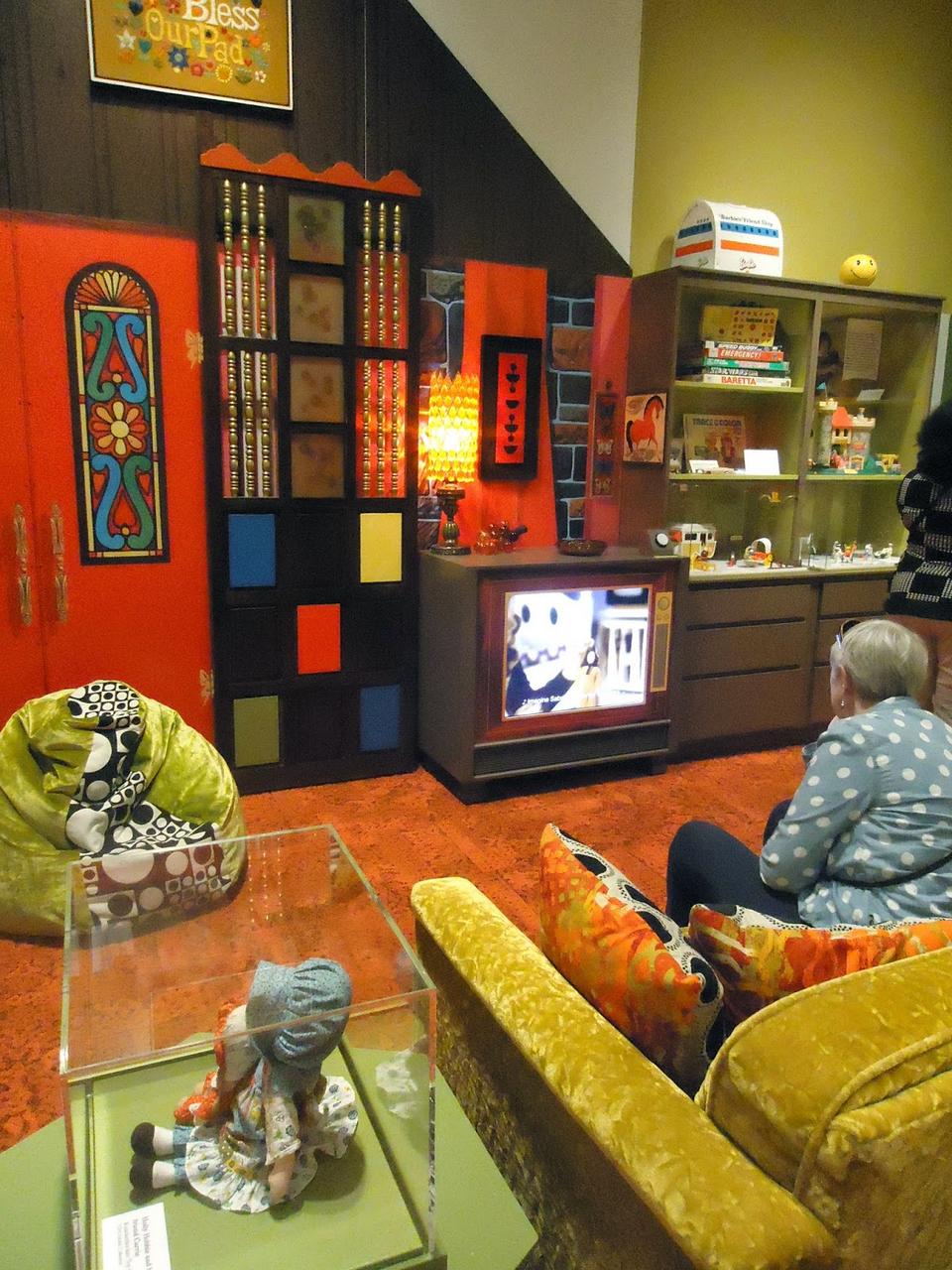 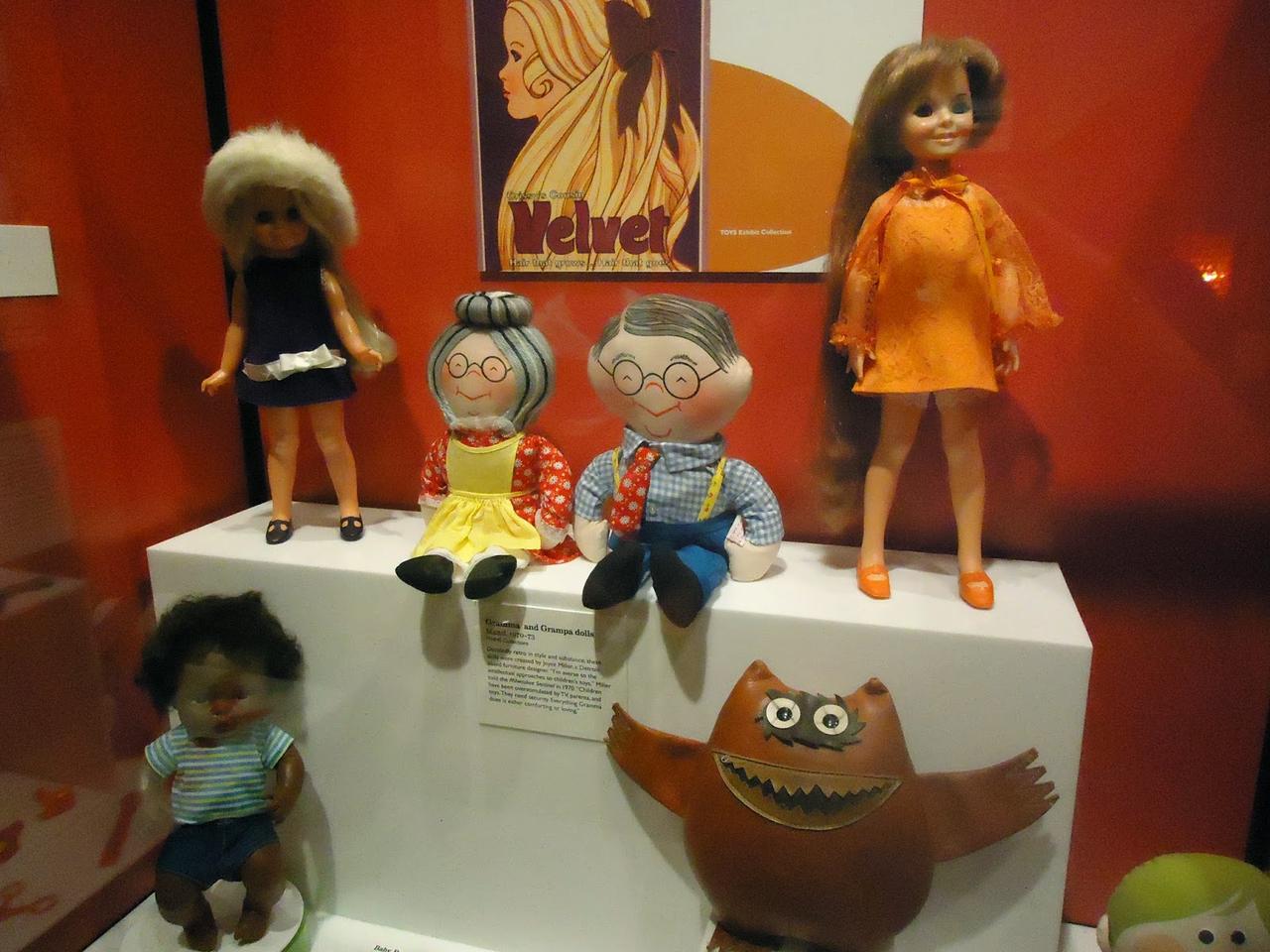 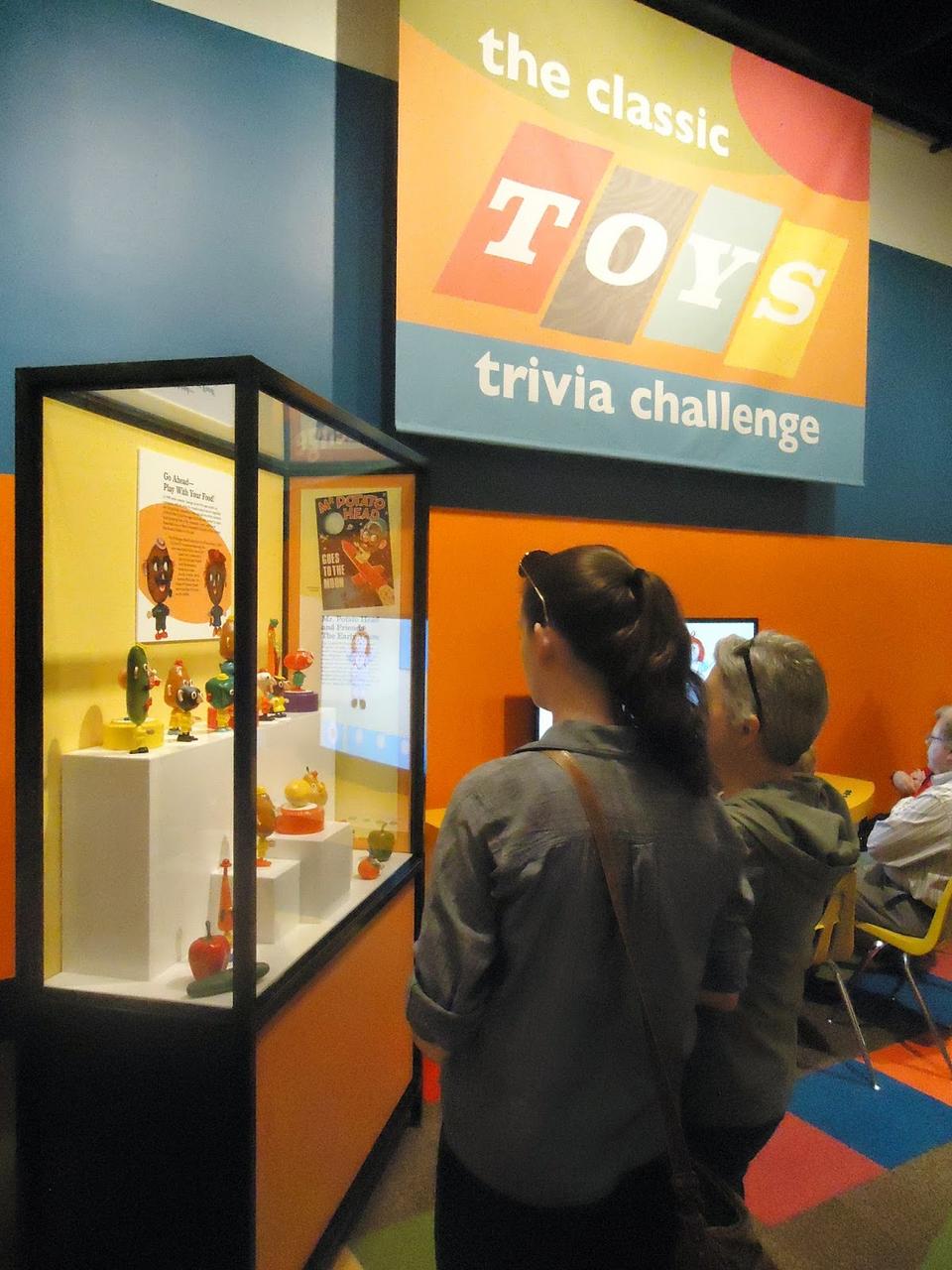 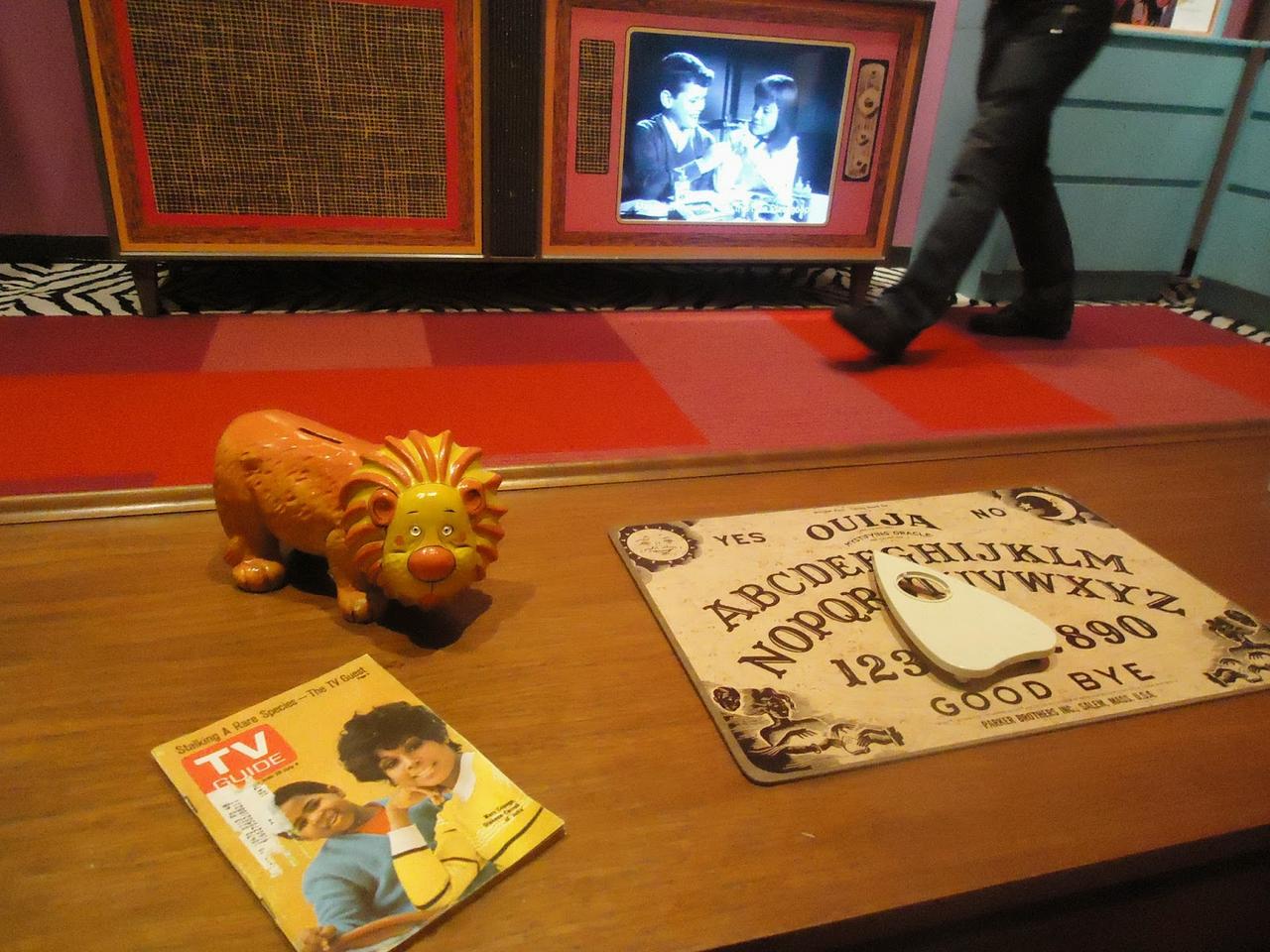 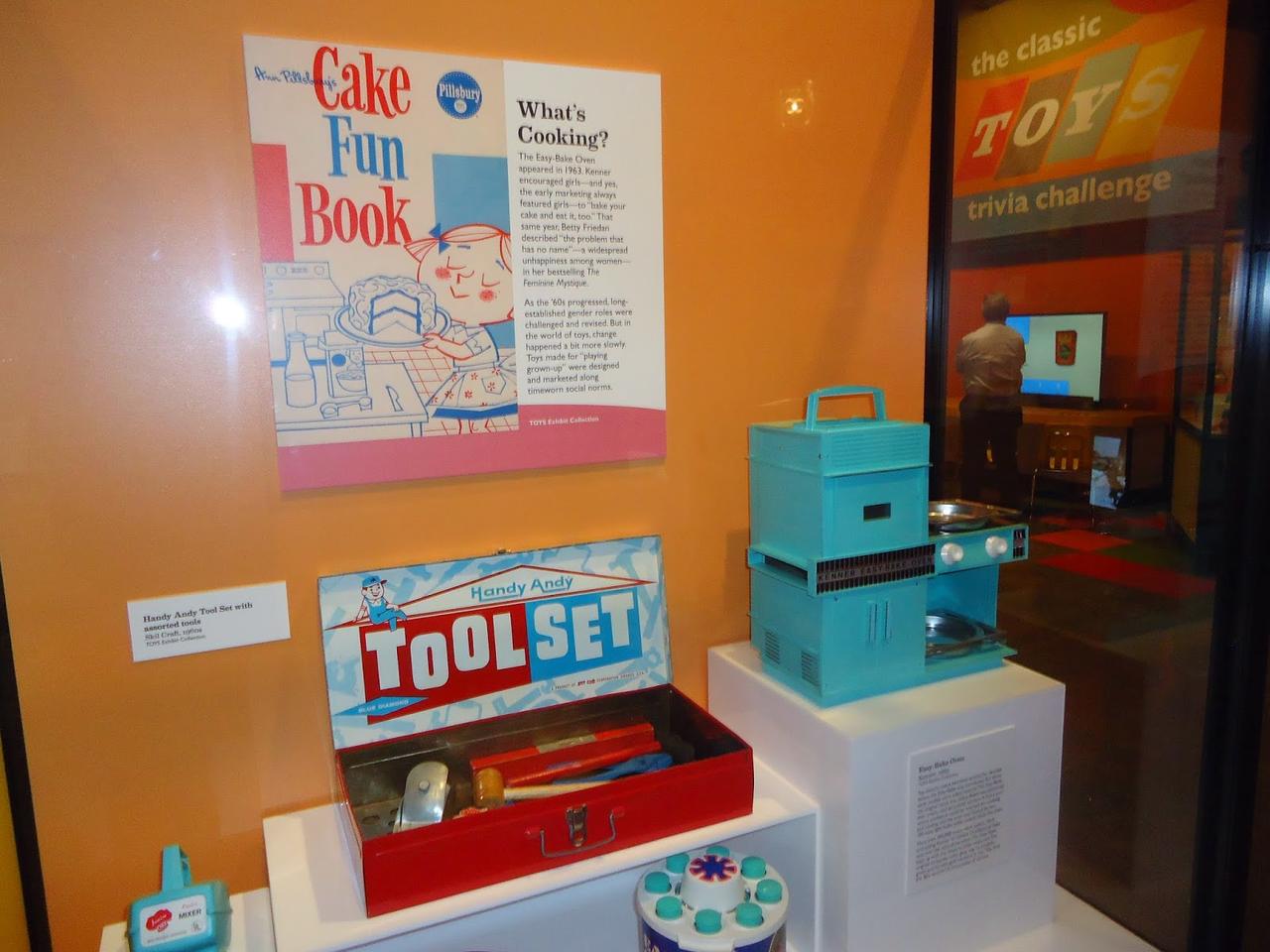 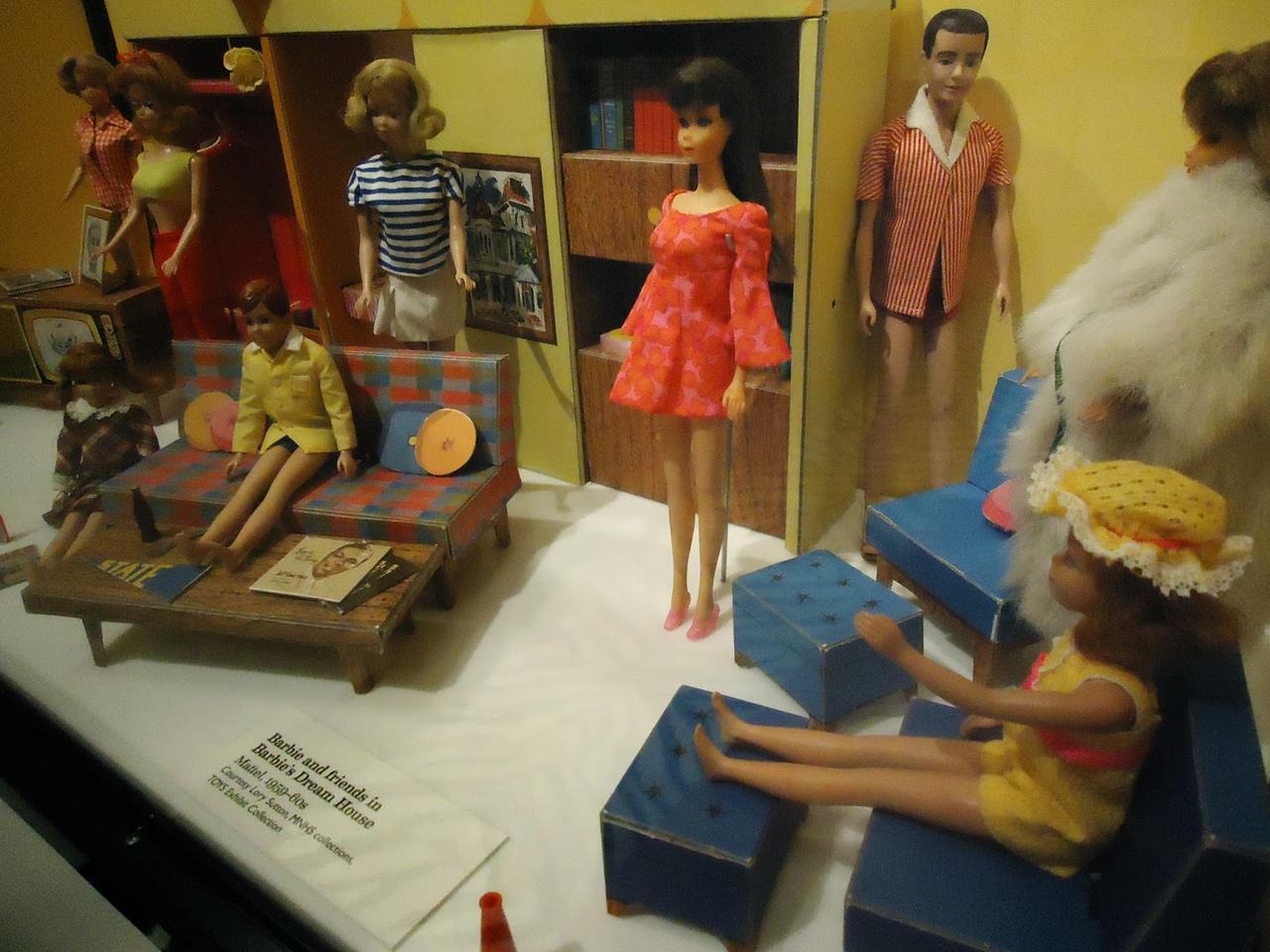 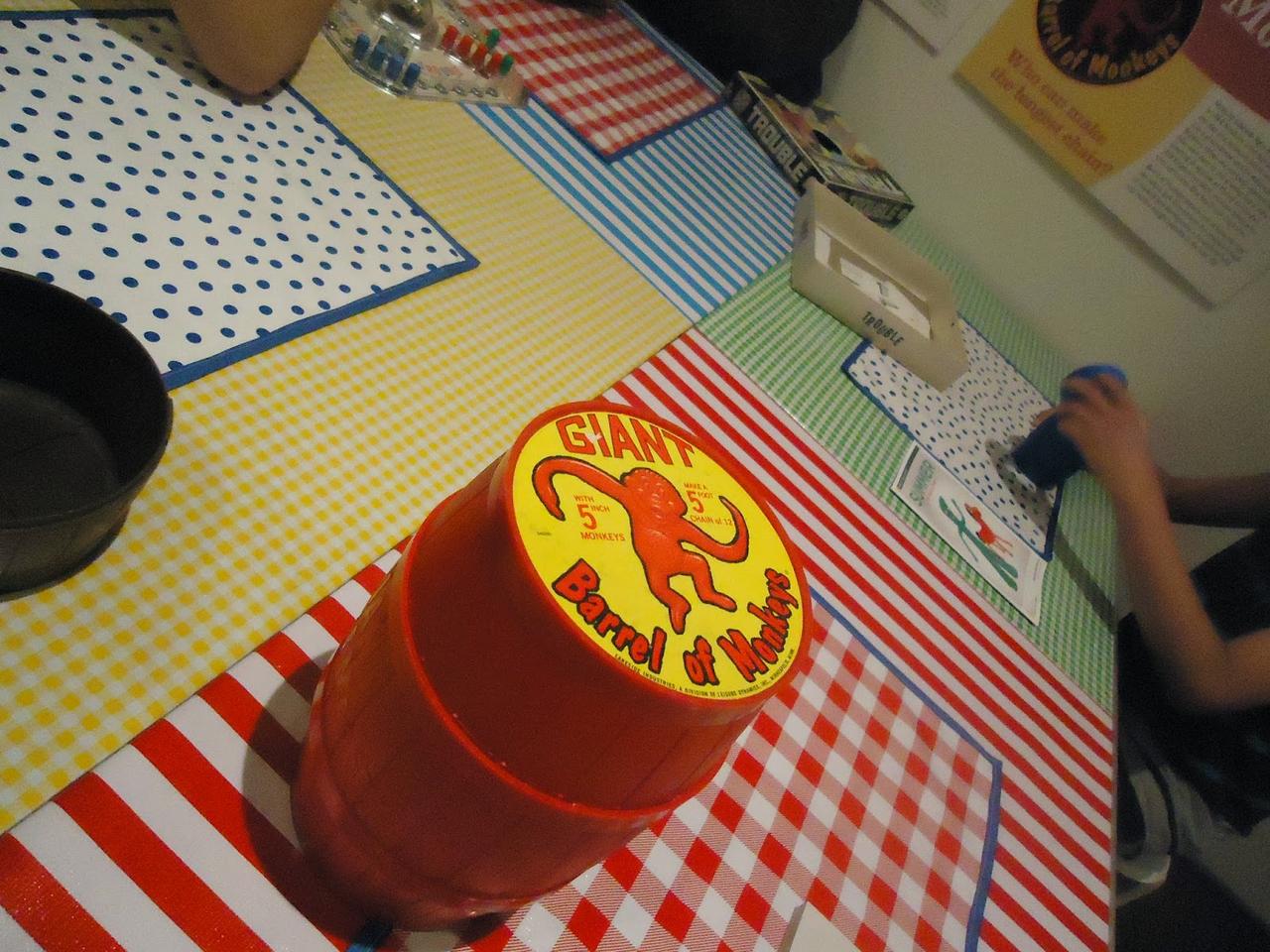 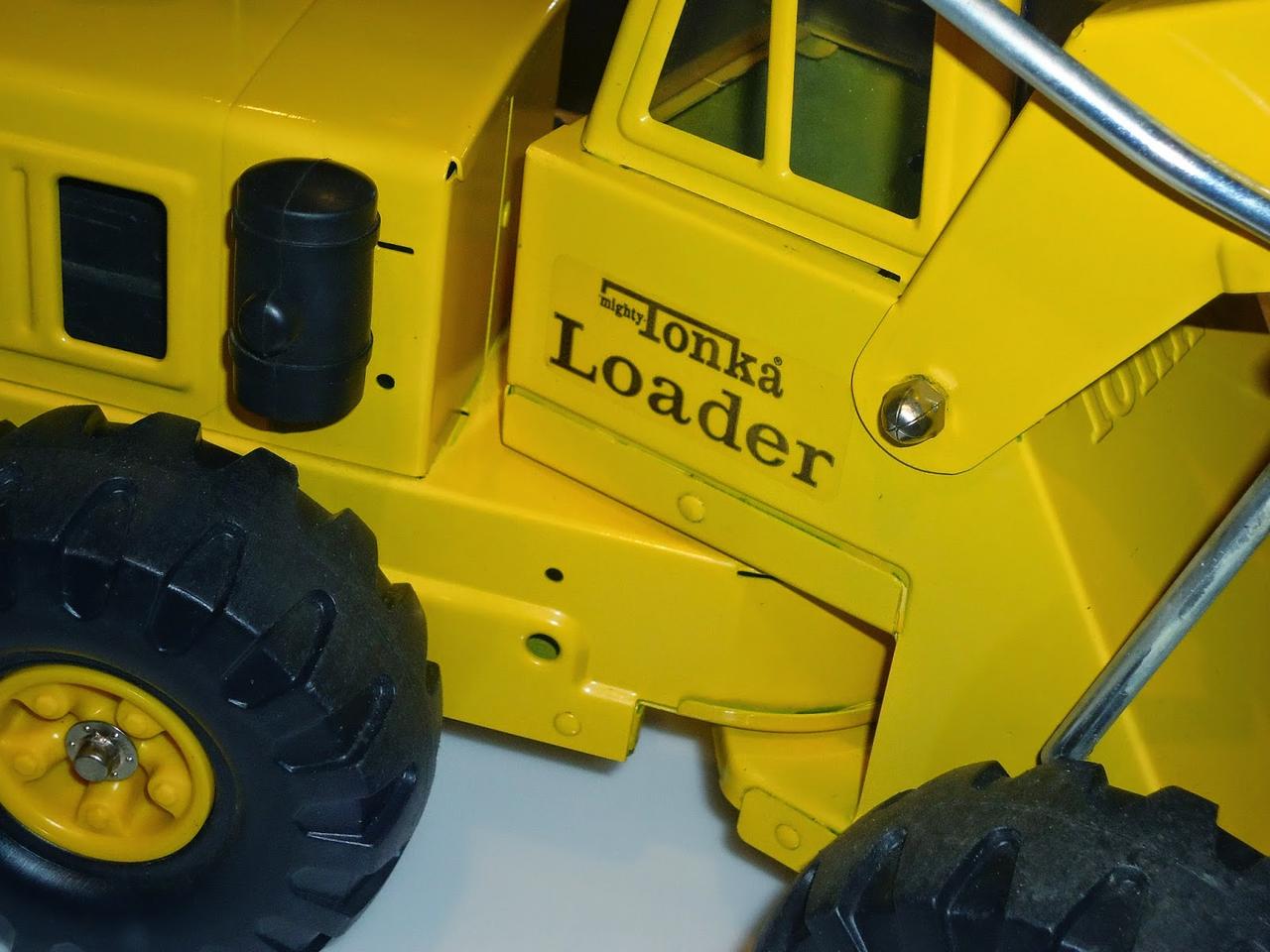 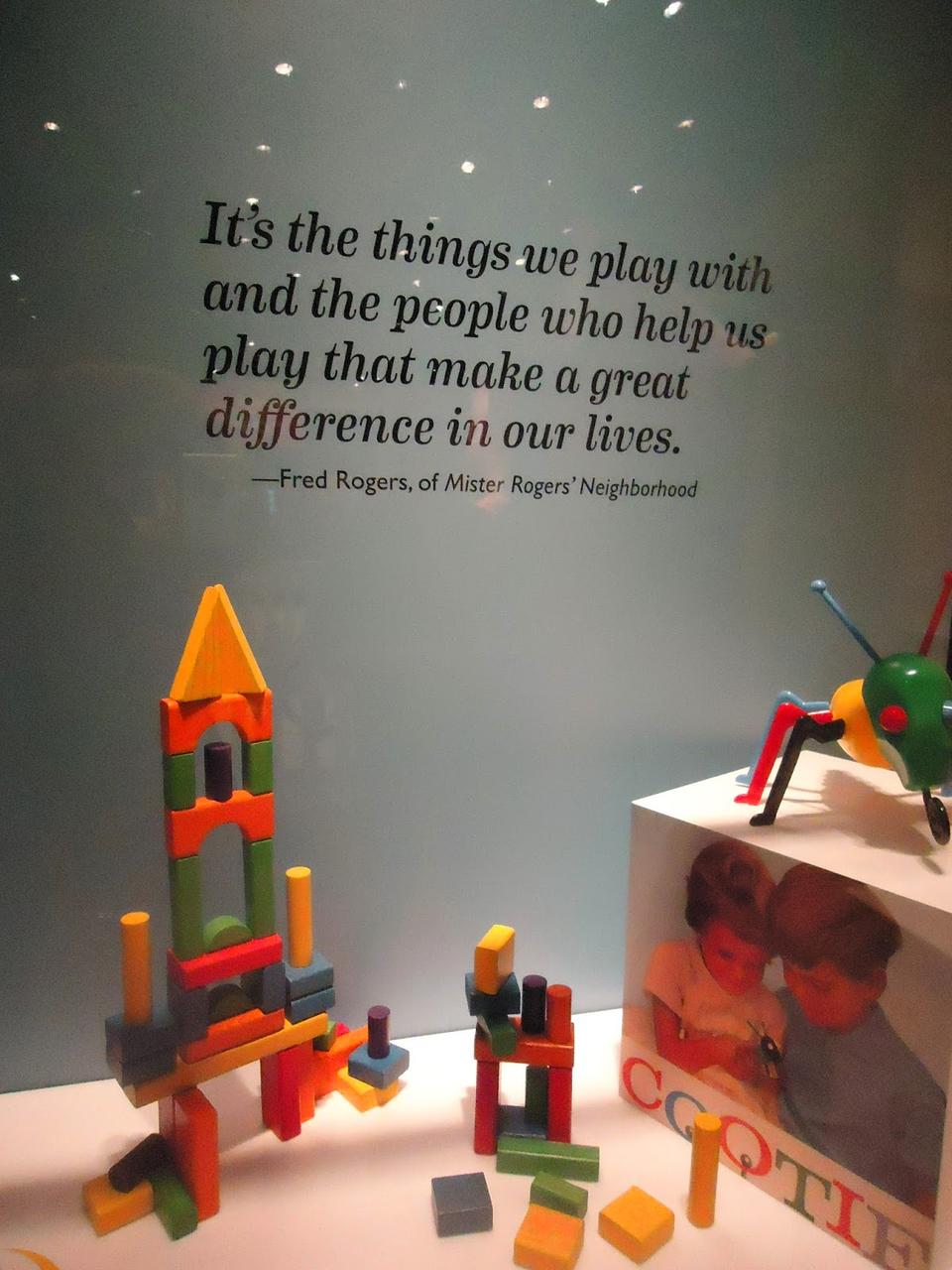