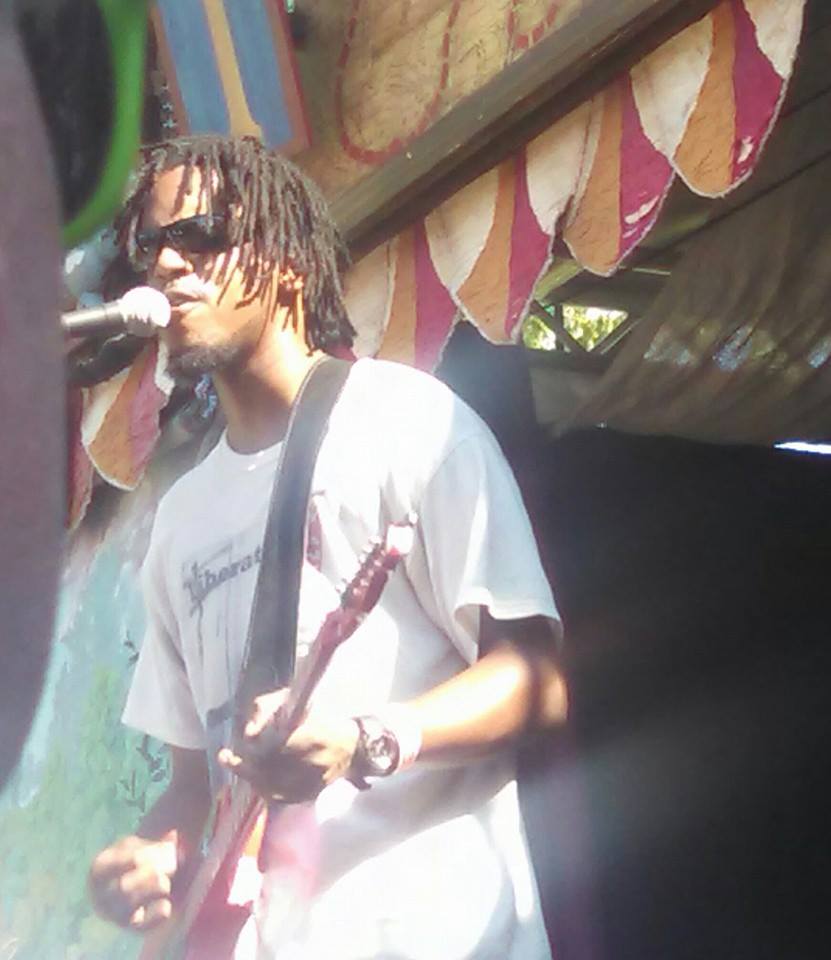 I know the whole focus of the Tour de Fat is beer and bikes but when you’re hanging with a 10 year old and you live pretty far away from the location, beers and bikes are less appealing than event as a whole. But I’m happy to report that Tour de Fat can be fun with or without the beer and bike.

Tour de Fat is an annual festival sponsored by New Belgium beer to celebrate biking and raise money for bike-focused nonprofits. Taking place in Loring Park, the festival includes lots of local bikers in costume, beer, food trucks and a series of different acts and activities.

Black Joe Lewis headlined the show. He is a little funk, a little soul. Perfect for the hot sun and funky crowd. Lewis played a smooth blues number that resonated with the crowd. I was surprised how young he was – but he can sing and play a guitar. The horn section was great too. Really a horn section on a hot, sunny day. What’s not to like?

We also watched some less conventional performers. The Yo-Yo People were very impressive. It’s kind of amazing what people can do with a yo-yo; even more impressive when they do it in synch. The Handsome Little Devils were fun too. Who knew you could make a career out of paddle boarding? That too is impressive.

We enjoyed the return of several activities from last year: funky bikes to try out, such as a bike with square wheels, mini bike and bike with shoes; there’s also hula-hoops, a personal favorite of mine, a giant kaleidoscope made of bike parts, a box of windup music box mechanics, circus fun mirrors and more.

This year the money is going to the Greenway and at the event they announced they had already raised $28,000 – with an hour left for spending and drinking. The event is well run; there are two stages and so there are performances continually. Everyone is so easy going. A highlight is when one lucky attendee swaps a car for a bike for a year. What a great commitment to make – very tempting!

A super bonus was the proximity to The Walker and Christian Marclay’s The Clock – a video montage of time that runs continually and like clockwork; the video clips include times of day in synch with local time. We ended our day watching the art installation for 10 minutes in the air-conditioned gallery, until they closed. This is my third visit to The Clock. I wish it could become part of the permanent collection – despite my usual disinterest in movies, I am mesmerized by this production.