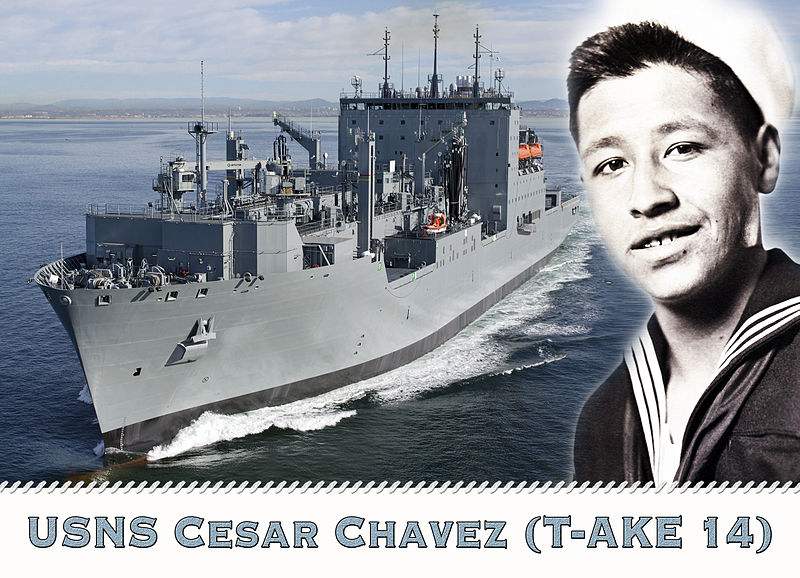 But they’re not the only ones given the fantods by plans to commemorate the late Venezuelan president. A source close to the legislative process tells Bluestem that the same objection is being raised about Minnesota House File 1631 and the senate companion bill, SF1509.

Section 1. [3.9224] CESAR CHAVEZ LEGISLATIVE DAY. (a) Every year, March 31 shall be known as Cesar Chavez Legislative Day to celebrate the growing Latino community in Minnesota. Latinos make up the fastest-growing demographic group in the state, with a current population of over 250,000 individuals throughout the state. Dedicating March 31 of each year as Cesar Chavez Legislative Day provides the citizens of Minnesota the opportunity to learn about and appreciate the Latino community and their contributions to our state.

As a community organizer, Chavez improved the lives and working conditions of millions of Latinos nationwide. He dedicated his life to advocating for labor rights, political representation for racial and ethnic minorities, environmental justice, registering voters, and improving literacy for farm workers to enable them to become United States citizens.

After our source commented on the Bluestem editor’s personal Facebook page link to Buzzfeed’s 15 People Who Think Google Is Honoring Hugo Chávez, “Funny, we’re having the same problem with HF 1631,” we quipped that we’d found our April Fools Day post. She replied, “I only wish it were a joke! Need more truthiness in these parts.”

We didn’t ask who these enlightened souls (members or staff in the Minnesota legislature?) might be, but Bluestem suspects that they’ve never visited Academia Cesar Chavez School, a charter school sponsored by the University of St. Thomas, or driven on Cesar Chavez Street in St. Paul. We haven’t seen such acumen since Michele Bachmann confused John Wayne and John Wayne Gacy.

Sí se puede. Or maybe not.

Photo: That guy. A photo illustration of the Military Sealift Command dry cargo and ammunition ship USNS Cesar Chavez (T-AKE 14). Chavez served in the Navy from 1944-1946 and became a civil rights activist and a leader in the American labor movement. Cesar Chavez will serve as a combat logistics force ship delivering ammunition, food, fuel and other dry cargo to U.S. and allied ships at sea. (U.S. Navy photo illustration by Mass Communication Specialist Jay M. Chu/Released via Wikipedia Commons).