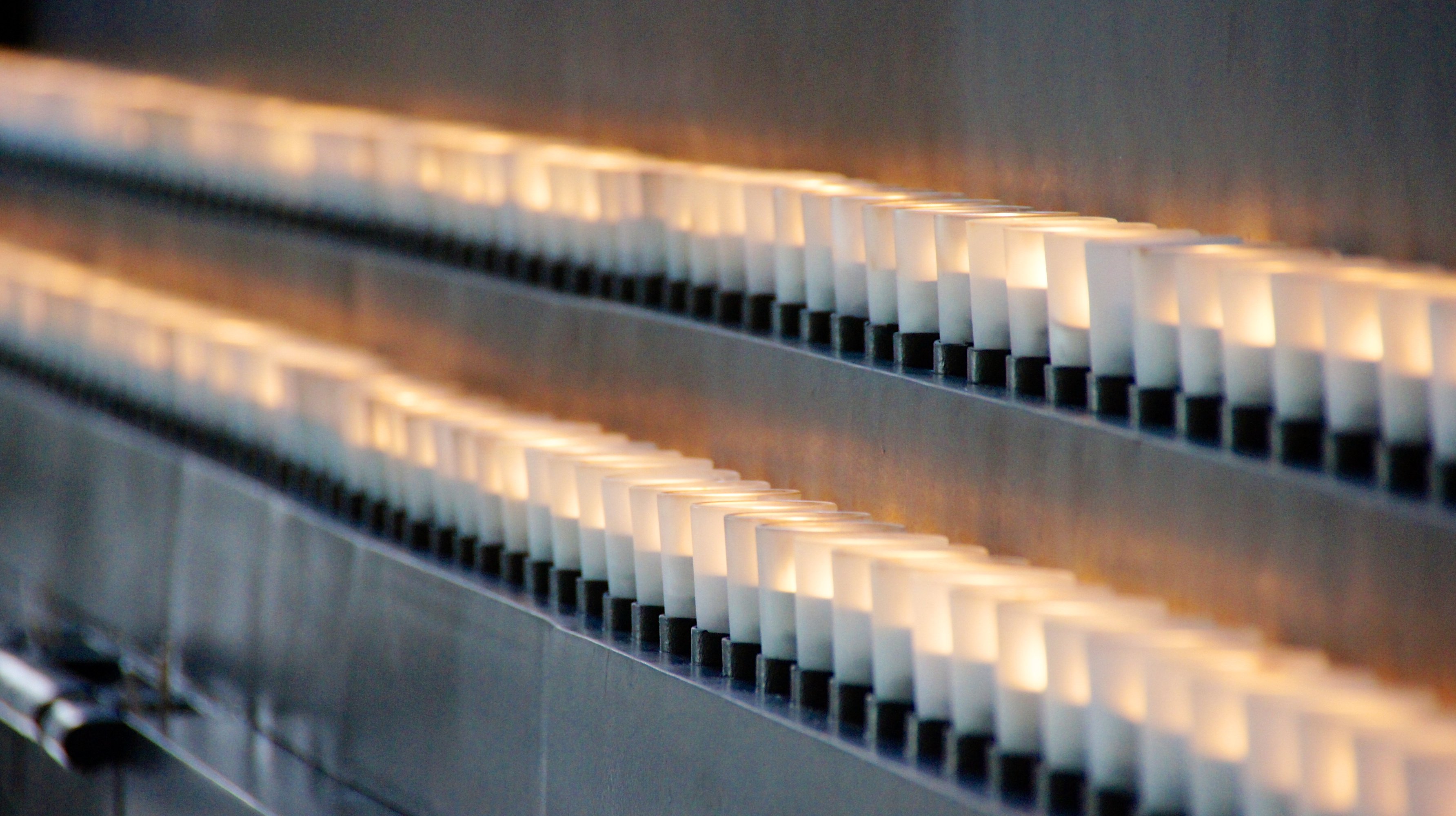 Today we remember the Shoah – the Holocaust.

Every year I write something new because every year it feels like a perversion to just post what I have said before. It would mean that I did not take the time to think, to make an effort, an observation, to relate to that which, like anything else in history, can so easily, bust must never, be forgotten.

The Holocaust really was not just a Jewish tragedy, it was a human tragedy – an erupted ill of our society. There are many such eruptions, ours just happens to be the worst, but that does not mean it stands alone. And so we take a moment to pause and reflect, not only on what happened 80 years ago, but what has happened, and continues to happen to innocent people around the world almost every single day.

How many genocides and ethnic cleansings are still going on? When we say “never forget” do we just mean us? The loss my family has endured, is almost beyond measure, but as often as I think of them and what happened to us, I think of what we allow to happen to this day to others. We forget just how effectual we can be when we put our hearts and minds to something because lately we just put them toward ourselves, or towards superficial, created, conflicts that are sponsored by the media (for various purposes). When was the last time we fought for what truly mattered?

It is not about whether the victims are Semites, or Mongoloids or Negros – it is about the fact that we as a race, as a society, still perpetrate these atrocities, and at the same time allow others to do so. We doubt ourselves, and obsess over ourselves, and fool ourselves (by thinking we did our part by “liking” a post on Facebook). You don’t need millions like global corporations (though that helps) to enact change, all you need is the realization and the will to follow up with action that which your mind has finally understood. The result is that you feel better and stronger as a person – making a real effort to not only save others but to rectify a fundamental flaw in humanity has the added bonus of making you not only feel like a better person, but actually being a better person. So much of what we think and what motivates us to do certain things depends on what we think we are capable of, and nothing helps that more than to know that you are a part of something important, that your actions no matter how insignificant you think they may be, will directly save the lives of millions and billions of people now and in the future.

It really is nothing less than that. Think about the people who began fighting against slavery dozens of years before it was abolished – they ensured the freedom and life of people they would never meet, who would never thank them, who may not even know they ever existed. But millions of people are alive and unchained today because those people stood up and fought the good fight – not for thanks or recognition, but because it was a fundamental flaw in humanity and it had to be fought.