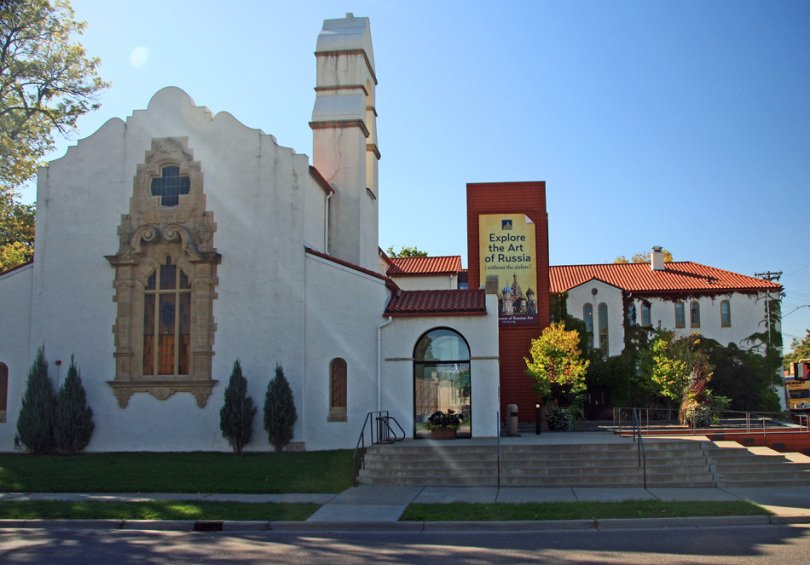 Sandy and I went to the Museum of Russian Art recently, We went not only for the art itself, but so she can feel good about the Russian half of her heritage despite the recent behavior of Vladamir Putin. (I call this the MoRA half of her roots.) The museum is the perfect size for two old limp-alongs like Sandy and I.

The MoRA has two fine exhibits right now. As one who works in dry media, like graphite, charcoal, and pastel, I throughly enjoyed the secondary one in the basement. And Eva Levina-Rozengolts’ story is compelling.

But the primary exhibit, which just opened, is spectacular.

It is the story of Raymond and Susan Johnson’s collecting of Russian art. The exhibit displays only a fraction of their large collection, which focuses primarily on late 20th Century Russian art. For this part of the museum Sandy has her Nordic Lutheran heritage covered because she has a strong connection to Susan Johnson’s family. (I call this the Mora half of her roots.) 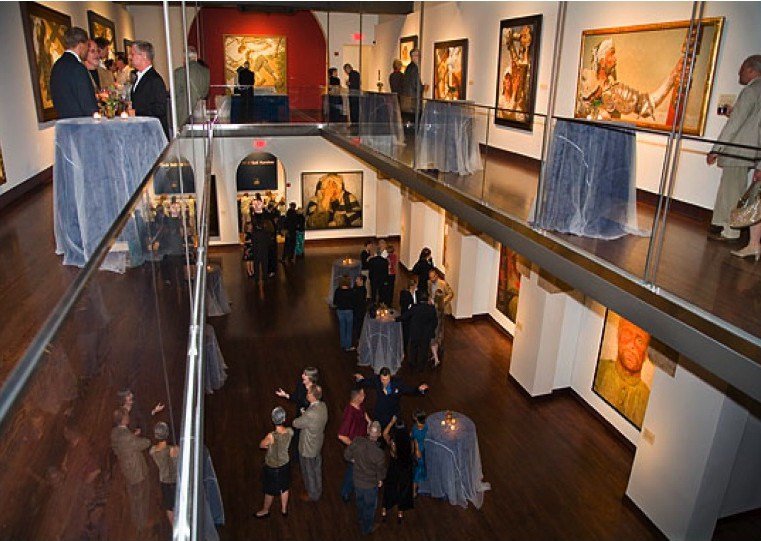 The placards for the art pieces explain Raymond Johnson’s collection process. He has made 81 trips to Russian and visited many of the artists in their homes. I find his taste in art stunning, but then I have long favored Russian arts of all sorts, even before Sandy and I married 49 years ago. Not only for his sake, but for the prestige of this under-appreciated museum, I hope his heavy investment proves to be rewarding in the same way that the Art of Institute of Chicago’s early investment in Impressionism paid off.

However, in any case, what an adventure he has had! I do not often envy the wealthy their lives, but I am jealous of and very grateful for what they have done.

If you had the money to built an impressive collection, what would be on your museum?