The Minnesota Senate District 60 race has three contenders: Incumbent and DFLer Kari Dziedzic, business owner and Republican Mark Lazarchic, and Independence Party candidate Rahn Workcuff, who lives in South Minneapolis, is an Air Force veteran and is a 40-year member of the Civil Air Patrol.

Following are their answers to four Northeaster questions.

The first question deals with political experience. The candidates were asked how the incumbent’s experience or the challengers’ fresh approach will offer an advantage for the voters.

Dziedzic: “I was honored to be elected in the special election last January. My private sector experience negotiating contracts and my public sector experience working for the US Senate, the County Attorney’s office, and the Hennepin County Board resolving real-life problems give me an advantage over my opponents. I know what it takes to get the job done and was pleased to be named a 2012 Legislator of Distinction by the League of Minnesota Cities in my first term. I was raised to look out for my neighbors. I will continue to look out for you and be a fresh, strong voice fighting for the middle class, our most vulnerable including seniors, a strong education system, a clean environment, and good jobs.”

Lazarchic: “Let’s be honest, I will not win. The vast majority of voters will do no research on who they are voting for. They will simply vote either D or R across the board. That being said the fresh approach I would bring is that I have not spent my entire working life in politics. I own multiple businesses. I am the father of four children in public schools. I deal with government on a daily basis from the user aspect. I see how ineffective and unaccountable it really is. Think about it. I am a Republican who fully supports gay marriage, is pro choice, and is all about fiscal responsibility. Now how many people disagree with that? Yet I tell you now I will get 21 percent of the vote.”

Workcuff (left) said, “The independence Party would bring more common sense. and to bring some sanity to the Legislature because there is a lack of it around the Capitol now.”

In the likely event that there will once again be a deadlock between Republican legislators and Minnesota’s DFL governor, what specifically (with examples) will you attempt to do to break this deadlock?

Lazarchic: “Sorry to say but I am not going to win any friends here. Gov. Mark Dayton is terrible at what he does. We elected a governor who was called the most spectacular failure of a senator ever. Couple that with a Republican congress bent on pushing a social agenda instead of focusing on the fiscal issues they were elected for and you have a perfect storm of nothing getting done. I mean really, is defining marriage an issue of huge state importance when we have an education system that produces mediocre results on its best days? How about we teach children that marriage should not be regulated by the government in any way?”

Workcuff: “I would tell them to cooperate with each other and stop the nonsense and get down to business.” 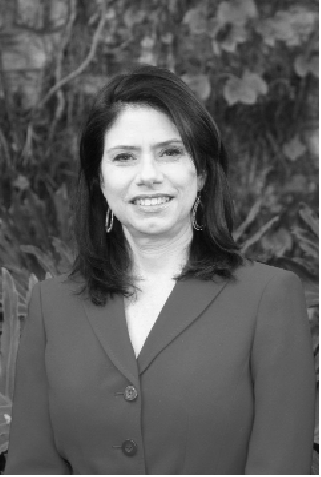 Dziedzic (right): “It is my hope that there will not be a deadlock. Specifically, I believe the best way I can help create bi-partisan cooperation is to learn about issues important to my fellow legislators and their constituents. By putting our constituents at the forefront of our conversations, we will find the path to common ground. Minnesota is a wonderfully diverse state and good-paying jobs, world-class schools, clean air and water, and safe, livable communities are priorities every Minnesotan shares. There will always be passionate disagreement and debate at the Capitol but compromise should not be a dirty word. Guiding Minnesota requires cooperation—we can’t improve and grow by only cutting services. We need a balanced approach. We need to put our constituents first and find solutions that work to lead Minnesota.

Identify two issues upon which all legislators should put party affiliations aside in order to pass bills this session.

Dziedzic: “Many issues are not—or should not—be partisan issues. Good paying jobs and world-class education are at the top of that list. We need to identify opportunities and barriers to enhance Minnesota’s economic competitiveness and foster job creation and economic prosperity for Minnesota families and businesses. If we want to compete in the global economy, we need an educated workforce. A solid education is the foundation to our future. We need to invest in education and give schools the resources and tools to prepare students for 21st-Century jobs. From pre-K to college, we need to create a system that produces an educated workforce, economic growth, and attracts and retains Minnesota businesses.” 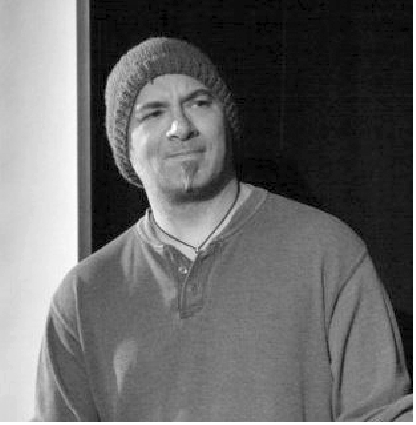 Lazarchic (left): “Why? It won’t happen. The people we keep electing are far more concerned with getting elected than they are with doing what is right. I’m sure this column is filled with all sorts of talk about doing just that, but I have watched these people work. I have been involved. I have been inside the rooms. It is all talk. They are cowards who refuse to do what is right and only do what will get them votes and power.”

What specific needs does your district have that state government should address this session?

Lazarchic: “How about get off the backs of homeowners and business owners so that they can flourish and prosper? How about spending all that gas tax you have collected on actual roads and bridges? How about paying attention to education? How about we quit allowing people in the Capitol to control so much of our lives with what they consider moral and right?”

Dziedzic: “All Minnesotans want good paying jobs, a world-class education, clean air and water, and safe communities. Our district is no different. Education is the key to our success. Minneapolis schools were hit hard by the school funding shift. We need to resolve that issue and pay back our schools, and adequately fund the University and State Colleges. The City of Minneapolis lost funding, and many seniors and middle class families saw big property tax increases because of the elimination of the homestead tax credit. We need to restore that credit. Northeast and Southeast Minneapolis were heavy industrial centers. This area received approximately $4 million in Environmental Response Fund grants to clean up polluted lands along the Mississippi River, Stinson Boulevard, and other industrial pockets increasing market values by about $40 million. We need to reinstate this fund so we can continue to improve the livability in our area.”

Workcuff said crime and parking need attention. “Don’t let the students park in front of the apartment buildings, because the PCA needs to park there; and improve the lighting in the neighborhood. to protect the businesses from crime.”