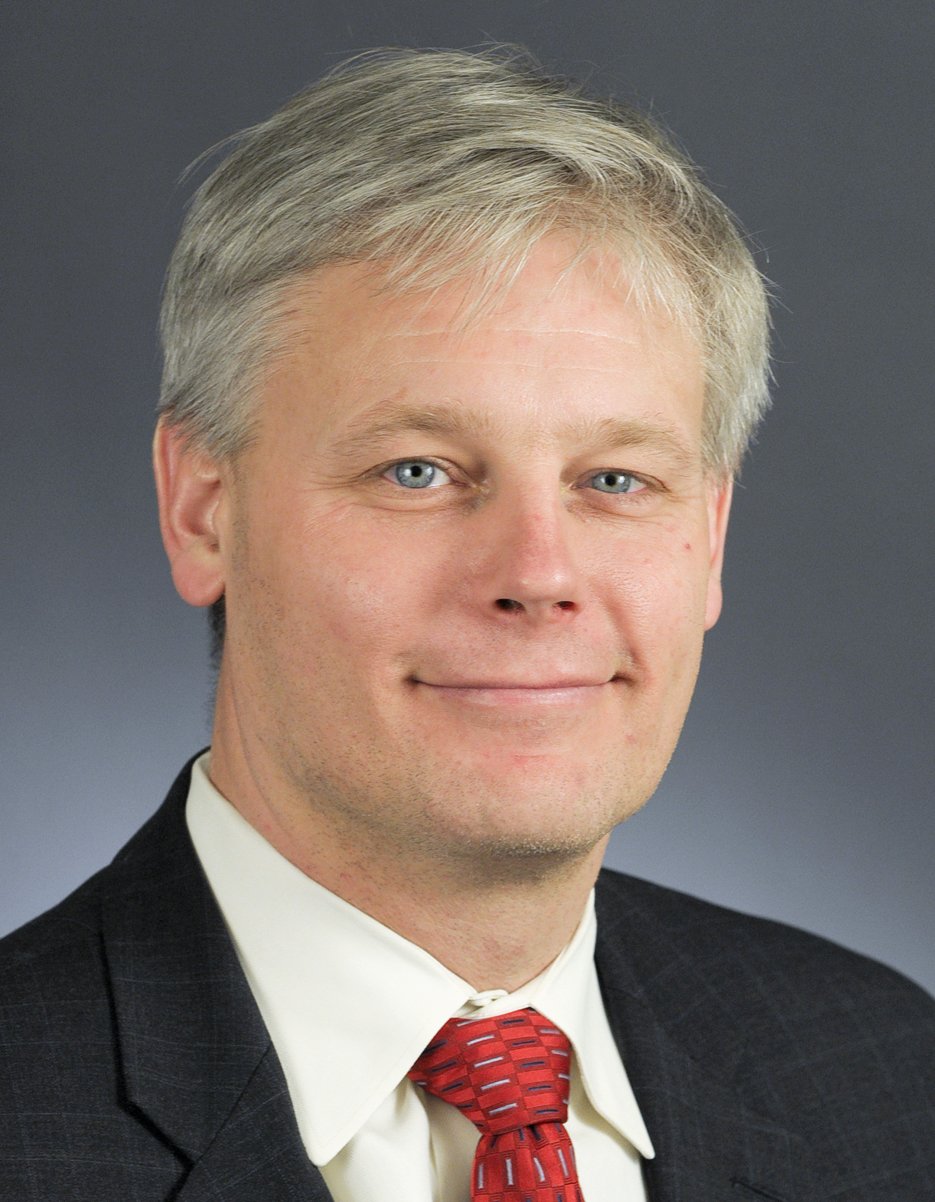 House DFL members on Thursday elected outgoing speaker Paul Thissen (DFL-Mpls.) to continue leading the caucus when it assumes the minority in the House early next year.

Speaker of the House during the 2013-2014 session, Thissen’s election marks the second time he will serve as House Minority Leader, having held the role during the 2011-2012 session.

“I thank the House DFL caucus for re-electing me as their leader, and all the representatives who helped move Minnesota forward these past two years,” Thissen said in a written statement.

Thissen was selected during a caucus organizational meeting in St. Paul on Thursday evening. He was not available for comment following the meeting.

Republican candidates picked up 11 seats in Tuesday’s elections to win back control of the House with a 72-62 advantage when it convenes on Jan. 6. House Republicans are scheduled to caucus at 9 a.m. Friday to elect members to majority party leadership positions.

Thissen, re-elected Tuesday to his seventh term, has served in the House since 2003. In his statement, he echoed Gov. Mark Dayton and current House Republican leader Kurt Daudt’s comments from Wednesday seeking bipartisan cooperation across Minnesota’s newly-divided government.

“It’s our hope that the new House Republican majority is open to true bipartisanship and compromise so that we do not retreat to government gridlock,” Thissen said.