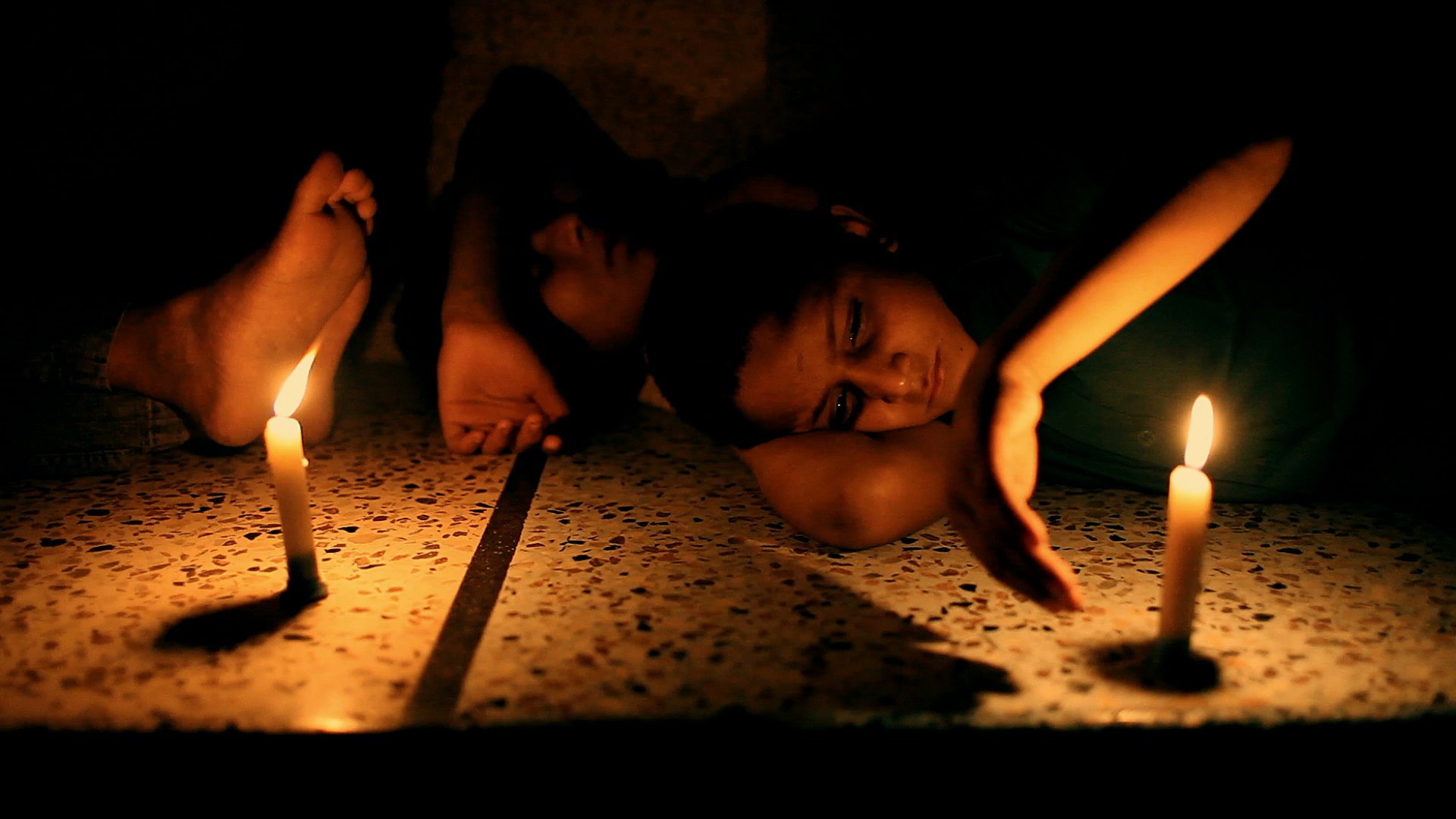 For a lot of kids, there comes a time in childhood when they just want to run away from home, over something as trivial as sibling rivalry or as serious as domestic violence. Whatever the reason, sometimes the house someone is raised in doesn’t really feel like home.

The quest for home and self-discovery are two central themes in the new documentary, These Birds Walk, which was featured for four screenings at the Intermedia Arts gallery in Minneapolis from February 6-8 and presented in partnership with the American Refugee Committee.

These Birds Walk is a moving story about several young boys and their experiences at the Edhi Center, a temporary home for boys in Karachi, Pakistan. Directors Bassam Tariq and Omar Mullick spent three years filming, editing, and building friendships with the people at the center, which is one of several hundred Edhi welfare clinics in Pakistan.

“I remember my mother would always mention Abdul Sattar Edhi when I was growing up,” said Tariq. According to Tariq, the selfless work of Abdul Sattar Edhi began when he was a young man and owned a neighborhood candy store in Karachi. He sold the shop and with the money purchased a blue van, on which he painted the words ‘Poor Man’s Van.’ Then Edhi started transporting the sick and dead around the country. “Little did he or anyone else really know that it was the first ambulance in the entire country. I think now it’s the largest private ambulance service in the world,” he said.

In 2009, Tariq was working as a journalist and living in New York when he contacted his friend Omar Mullick about the film idea, after reading an autobiography of Edhi and his foundation. The two directors traveled to Karachi in 2010 and spent three years traveling back and forth between the United States and Pakistan. “We both knew the language so it was easy for us to kind of navigate the city without really having fixers or assistants or anything,” he said.

When Tariq and Mullick first began filming at the Edhi Center, Tariq said about 30 boys lived at the center. He said that it wasn’t too difficult to get the kids to ignore them and their cameras. “I think for these kids especially, they have probably seen one or two films their entire lives so it was very easy for them to not perform in front of a camera. I think their awareness wasn’t as heightened as the adults were,” Tariq said.

Much of the film revolves the story of Omar, an eight or nine year old boy who seems to push a lot of buttons and boundaries during his stay at the Edhi Center. “Omar had such a strong character and strong presence that we were able to just follow him along from the day we had met him,” Tariq said.

After three years building relationships with the children, both he and Mullick are still very close with some of them and their parents, including Omar’s family. “We don’t believe in this whole ‘parachuting in and out’ type of journalism that you see a lot,” said Tariq. “I feel like we were completely involved in their lives.”

Another central character in the film is Asad, who works at the Edhi Center as an ambulance driver. In addition to juggling daily tasks like picking up runaway boys from the Karachi Police station and transporting the sick and the dead to the Edhi Center, Asad also deals a lot of emotional stress from returning boys home to their parents. The directors spent a lot of time with Asad over the three years of filming and Tariq said that it took most of that time to build the trust necessary for Asad to open up to them about his life before he began working at the Edhi Center and his personal struggles with depression and growing up without his family.

Although the life of every child is different, the underlying struggle to connect to home is ubiquitous. “We never really saw it as ‘oh, we’re making a film about runaway kids,” said Tariq. “I think we saw it more as like the story of a kid looking for home and family. It’s universal. It’s something that all of us can relate to.”

After a year of limited screenings in theaters and at film festivals, These Birds Walk will be released on iTunes on February 18. More information about the film is available at: http://www.thesebirdswalk.net.