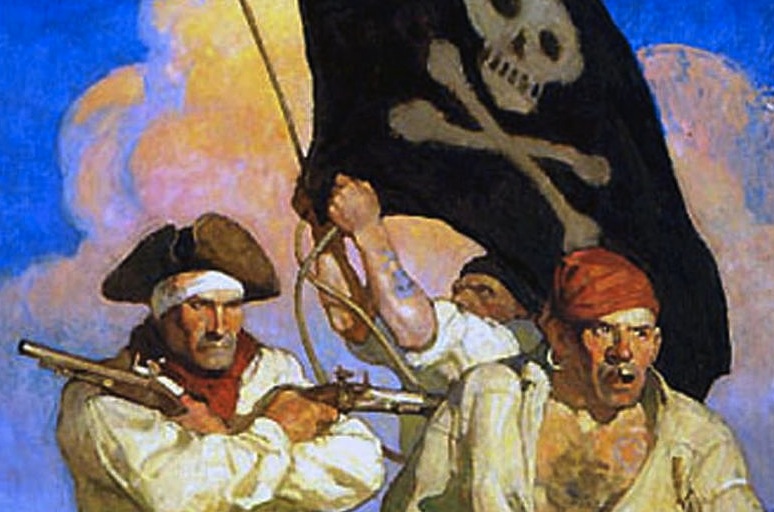 I try not to let commenters bug me, but one who did succeed in getting my dander up was an anonymous (of course) commenter on my negative review of the Jungle Theater’s Noises Off. In the review I said that people would be better off watching the 1992 film adaptation, and this commenter condescendingly sneered that comparing a theatrical production to a movie was patent evidence of my incompentence as a critic. “No critic worth anything would compare stage to screen. They’re completely different mediums and completely different techniques are used to accomplish them. I’m amazed that someone with two masters degrees doesn’t know that.”

Obviously I do understand the difference between a play and a movie (though this commenter was never convinced of that), but the more reviews I write, the more I see the similarities among successful shows—whether they’re Hollywood blockbusters or shoestring community theater productions. Good shows have imagination and heart, and a strong artistic vision that’s not completely unmoored from an understanding of whether a show will work from a viewer’s perspective. Unsuccessful shows have a lack of imagination, a sense of cynical calculation, or simply a miscalculation about whether or not something will work.

My thoughts ran along these lines on May 11 as I watched Theatre in the Round’s fun production of Treasure Island. (I was the guest of my mother, who volunteers at the theater as a box office manager.) I had more fun watching this community theater production than I did watching Iron Man 3 (budget: $200 million) or the Guthrie Theater’s Primrose Path (top ticket price: $71).

Director Noah Bremer plays to the strengths of the theater’s unique stage and to his all-volunteer cast, eliciting delight with simple and inventive touches like an island slapped onto a horizon and a corpse who conveniently but unsubtly rolls offstage. The low-tech special effects—fueled by Bremer’s skill with physical theater, set designer Sadie Ward’s inventive use of modular stage elements, and the evocative sound design by Adam Conrad and Benjamin James Kelly—are much more effective than the fancier effects seen in Primrose Path. The Treasure Island team can’t represent the sea with a remote-control raft or a trap door in the stage like the Guthrie team can, but when the Treasure Island cast lie on their backs and create a rolling, buckling ship deck, you might find yourself wanting to pop a Dramamine.

This sense of fun and invention is behind the best movies and professional theater productions as well. The original Star Wars still looks like a million bucks, and not just because it cost 11 million bucks—because of the pioneering ingenuity of George Lucas and his production team in pushing 1970s FX technology to its limits without forgetting that the story had to center on memorable characters. On stage, consider the fun Joe Dowling had with the set-within-a-set of 2009’s Two Gentlemen of Verona; or the consistently stunning set design of Bain Boehlke at the Jungle Theater, where you feel like you could open one of the doors on set and step right out into, say, the rainy streets of New York.

Those shows have closed, but you can still stow away on Theatre in the Round’s Hispaniola. I’m excited to see how the Guthrie does with their summer production of Pride and Prejudice, but if you’re considering going to Primrose Path, you might have a better time re-watching Star Wars. Take it from someone with two Master’s degrees.