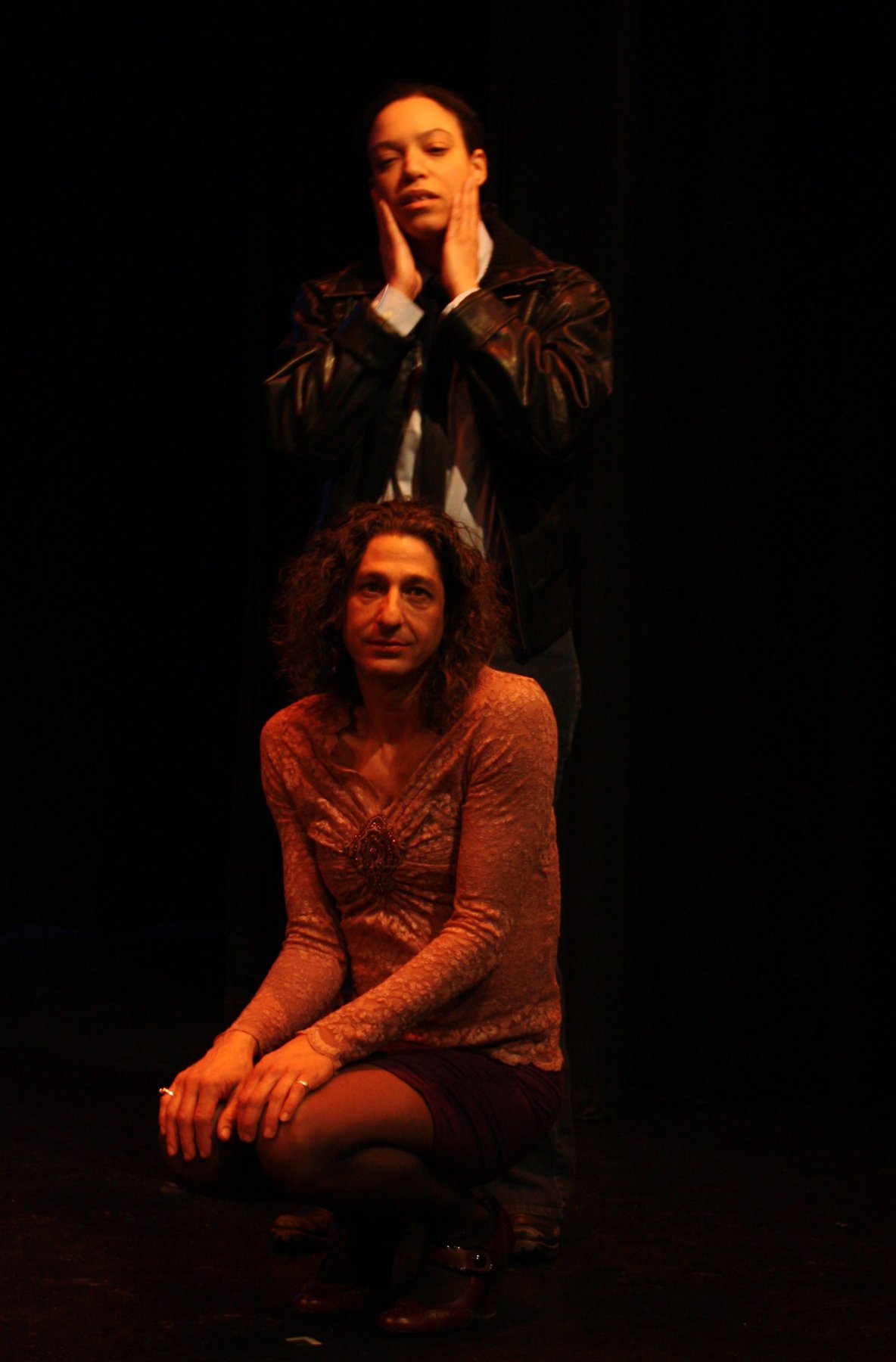 On February 14, 20% Theatre Company Twin Cities premiered The Naked I: Insides Out, the third iteration of performances focusing on trans* and queer experiences. In sum, the production features contributions by 81 LGBTQ artists and allies, including 15 directors and 35 performers from the Twin Cities area. The performance represented artists from across the age and gender-identity spectrum, showcased queer artists of color, and tackled issues such as gender stereotyping, transphobia, and the experiences of both transgender parents and the parents of transgender children.

The first production in the series, The Naked I: Monologues from Beyond the Binary, was originally performed in 2009. Written by Tobias K. Davis, the production used an approach similar to Eve Ensler’s Vagina Monologues to explore the experiences of a wide range of gender-nonconforming people. The show was such a success that 20% Theatre went on to produce a second installment entitled The Naked I: Wide Open in 2012, which also met with great acclaim.

“It should not be understated how important it is that these stories are getting told,” said Lee Conrads, who directed two pieces in The Naked I: Insides Out. “If we didn’t have The Naked I, we would have no space for these stories to get told.”

The lack of spaces where trans* writers, directors, and performers can create and produce art is at the cornerstone of 20% Theatre’s mission. The company’s focus on women and queer artists stems from a study conducted by the NY Council of the Arts in 2002 that found that “less than 5% of transgender/gender non-conforming theatre artists are welcomed onstage or backstage in our country.”

Nikolas Martell, who wrote and performed in The Naked I: Insides Out, said the experience was unique even within the larger queer arts community of the Twin Cities.

“What distinguishes this experience for me is that there’s a much stronger emphasis on trans* identity and not just queer identity in general,” he said. “In my experience, there’s a tendency to leave the T off the end of the LGB… and I’ve seen it happen in other productions around queer identity. I think it’s very special that 20% and The Naked I does really intentionally empower those voices that get marginalized even within marginalized groups.”

Oliver Renee Schminkey, who wrote and performed the closing piece entitled “Asterisk*,” focused on their experiences as a nonbinary transperson, another group within the queer community that often has little exposure in the local arts scene.

The Naked I: Insides Out will run through February 23 at Intermedia Arts in Minneapolis.