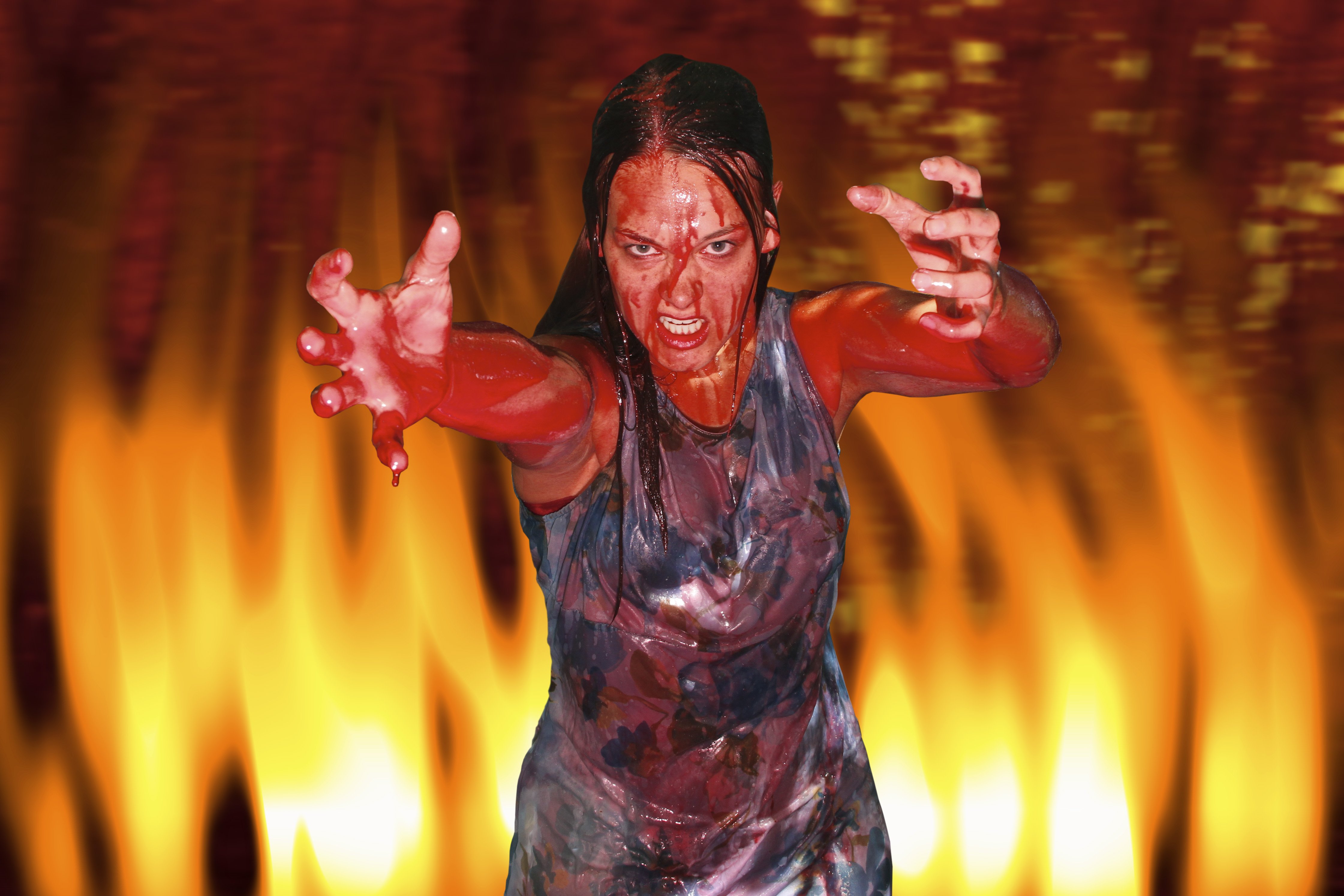 The thing that people talk about when they talk about Carrie The Musical is its epic 1988 flop. Minneapolis Musical Theatre seeks to change people’s minds by resurrecting the musical at the New Century Theatre this October in its revised form.

Based on Stephen King’s novel, Carrie The Musical follows the tragic title character as she endures horrendous bullying at school and psychological abuse at home from her religious mother who lives vicariously through her (in that she doesn’t want her to live). Because of her hardships, Carrie discovers that she has telekinetic power. She hones her skills and finds she can finally take control. But as we all (assumingly) know, it doesn’t end well for Carrie. Or anyone.

Carrie The Musical spends more time in high school and less time at home where the root of the evil lives (her mother). The revised production doesn’t ignore the home life—it just chooses to focus on the cruelty of high school. The modern touches (e.g. smart phones) add a relevant layer of bullying. At times, Carrie The Musical feels like a hybrid of High School Musical and Mean Girls. The songs border on cliché, but manage to give insight into characters and their motivations—especially Margaret (aka Mama) White (Lori Maxwell). The production brings to the life the angst of high school and effectively makes you rejoice that those four years are long over. The cast does a wonderful job to acheive the dark side of high school. Jill Iverson does the unlikely and shines as Carrie White, and Rebecca Gebhardt is cunning as the queen bully, Chris Hargensen.

Carrie The Musical isn’t a perfect retelling of the classic horror story. The scenery consists simply of grimy lockers and soiled walls. The special effects are either nonexistent or disappointing. You can totally see the wire when the cross wobbles awkwardly in midair, and if you’re blood thirsty you might just want to see the Hollywood remake coming out this month.

But MMT’s production of Carrie doesn’t flop like its 1988 predecessor. Where the original musical failed in its attempt to be something big, the revision is enhanced with its intimate take on the story. While New Century provides that “cozy” setting, it’s unable to do justice to the iconic scene that does require a certain amount of flair; there will undoubtedly be disappointment surrounding the prom scene. Instead of feeling horrified, I felt preoccupied with the portrayl—the death and destruction isn’t entirely clear in that scene alone. Carrie is supposed to be a nightmare, but it came off feeling more like a bad dream.