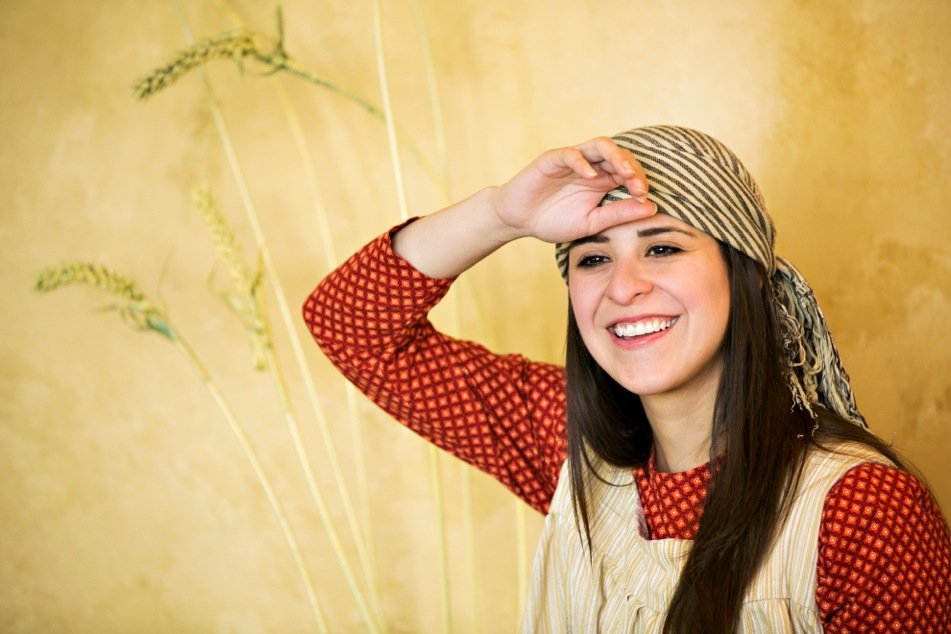 The play revolves around the title character Ántonia, a 14-year old Polish immigrant, and Jim, her childhood friend who is also the narrator. Both characters arrive in Black Hawk, Nebraska, at the same time. Ántonia and her family are struggling to survive on a dirt-poor farm while Jim moves in with his grandparents who appear to be more affluent. Although Antonia is four years older than Jim, they become fast friends spending much of their free time together. Tragedy strikes early when Ántonia’s father commits suicide.

While Jim goes on to attend school, Ántonia’s brother hires her out as a farm hard. Jim eventually moves to live in town with his grandparents. He and Ántonia get to spend time together again when she gets on as “hired girl” with the family next door. Jim hangs out with Ántonia and the other hired girls in town, who have less than sterling reputations. Jim eventually goes on to college and moves out East. Ántonia remains in Black Hawk raising a family out of wedlock. Jim’s return to Black Hawk 20 years later to meet Ántonia both begins and ends the play.

The play works best when it provides a view of life on the prairie including details about the difference in social status between the town’s people and the farm girls hired out to work. Challenging the constraints of propriety that the town folk place on her, Ántonia acts as she pleases even if it results in disapproval and loss of employment. Another hired girl makes a career as a dressmaker with no qualms about being sexually active while steadfastly refusing to marry.

Andrea San Miguel plays the role of Ántonia from a teenager to middle-aged woman effectively conveying Ántonia’s desire to do the work of a man and to live the life she chooses. The remainder of the cast plays a multitude of roles. A standout in the ensemble is Anna Hickey who plays both Ántonia’s hard-edged mother and Lena, the hired girl who becomes a successful dressmaker. Hickey was so successful in creating two different personas that it was not until later in the show that I realized both character were played by the same actor. It was not as effective for the narrator, Dan Hopman, to step into the role of Jim at the end. Hopman does a nice turn playing both Ántonia’s father and Jim’s professor. But when he finally plays the middle-aged Jim, his laid back and almost sad portrayal is too much of a contrast to Zach Keenan who exudes energy and enthusiasm when he plays Jim from the ages of 10 to 25 years. Keenan playing the middle-aged Jim may have worked better, especially since San Miguel played the role of Antonia throughout the production.

Michael Robins directs a tight 90-minute production. Dean Holzman’ set design efficiently uses multiple platforms in various formations to create railroads, mud huts, college halls and dance halls. Both the direction and the set have the feel of a production designed to economically take on the road.

From the reaction of others in the audience, it was obvious that that those who were fans of the book loved the production. For those unfamiliar with the book, the play may start out slow, but it steadily becomes more engrossing and by the end it tugs at the heart.