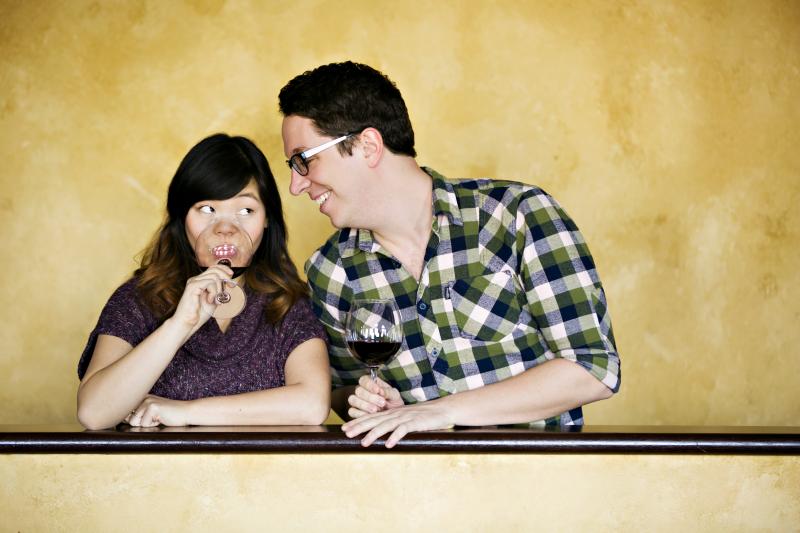 This is the season of Minnesota Fringe Festival show planning. Lottery numbers were drawn in late February, venue assignments and showtimes went out to producers last week, and Minnesota Playlist is sprouting Fringe-related casting notices and other classifieds. For some teams, now is the time when the writers first begin to frantically craft material; for others, the scripts and scores were set in stone well before their applications went in. The clock is ticking: in less than four months’ time, the country’s largest unjuried theatre festival will have come and gone, bringing about 50,000 attendees – 10,000 more than Target Field’s maximum, and about 91% of the capacity of the old Metrodome – to Minneapolis stages.

So what happens to a Fringe show once the festival has come and gone? For most shows, a quiet repose and a few playbill credits await. Some go on to play at other theater festivals around the country or live on through Youtube, depending on the show rights and/or creator’s fear of being sued. Other times, the show serves as a jumping off point in building a theatre company or creative team’s brand; last year’s top-selling Top Gun: The Musical, for example, comes from a team somewhat infamous for their earlier Fringe parodies Highlander: The Musical! and The Complete Works of William Shatner (abridged).

A rarer case is when a Fringe show is expanded into a full-length production. Part of this is due to issues with the shows’ conception: Most are written as and presented as a complete, self-contained unit. It’s relatively rare for the 45- to 60-minute Fringe runtime to encompass a complete act of a larger piece (e.g., last year’s Pretty People Suck, which will hopefully return with its second half in a future year). Expanding a show not designed as a longer narrative often risks undoes careful pacing and restores ideas and scenes that cut for good reasons in the first place. More than one expanded show has foundered under its own engrossed weight, making the expanded version of Fringe 2012’s Fruit Fly: The Musical that recently closed at the Illusion Theater a pleasant surprise.

Fruit Fly, featuring a script by costars Max Wojtanowicz and Sheena Janson and a score by Michael Gruber, is a generally comedic and sometimes serious romp through the ups and downs of a best friends relationship. The title is a more polite euphemism for the more common slang term “fag hag,” a stereotype about straight women with close (and often romantically tinged) friendships with gay men. Wojtanowicz (the fruit) and Janson (the fly) play themselves in a semiautobiographical journey stuffed with jokes and musical, lyrical, and dialogue references to classical music theatre. Although this show has special rewards for fans of musicals, missing a joke here and there is not an impediment.

The script flows very well, running 90 minutes without wanting for its lack of intermission. This may be in part due to the show having been refined in the Illusion Theater’s Fresh Ink Series two years ago, but the pacing is excellent whatever the cause. The songs are alternately lively and serious, and the lyrics clever if not iconically memorable. This is not a show that you’re likely to exit whistling the tunes, but it is the sort that you’re likely to drag your friends back so that you can reminisce and discuss. That’s a great way to spend an evening, even if you’re not a fan of unrequited love and blurred relationship lines. If you are, however, well…this show’s an extra treat.