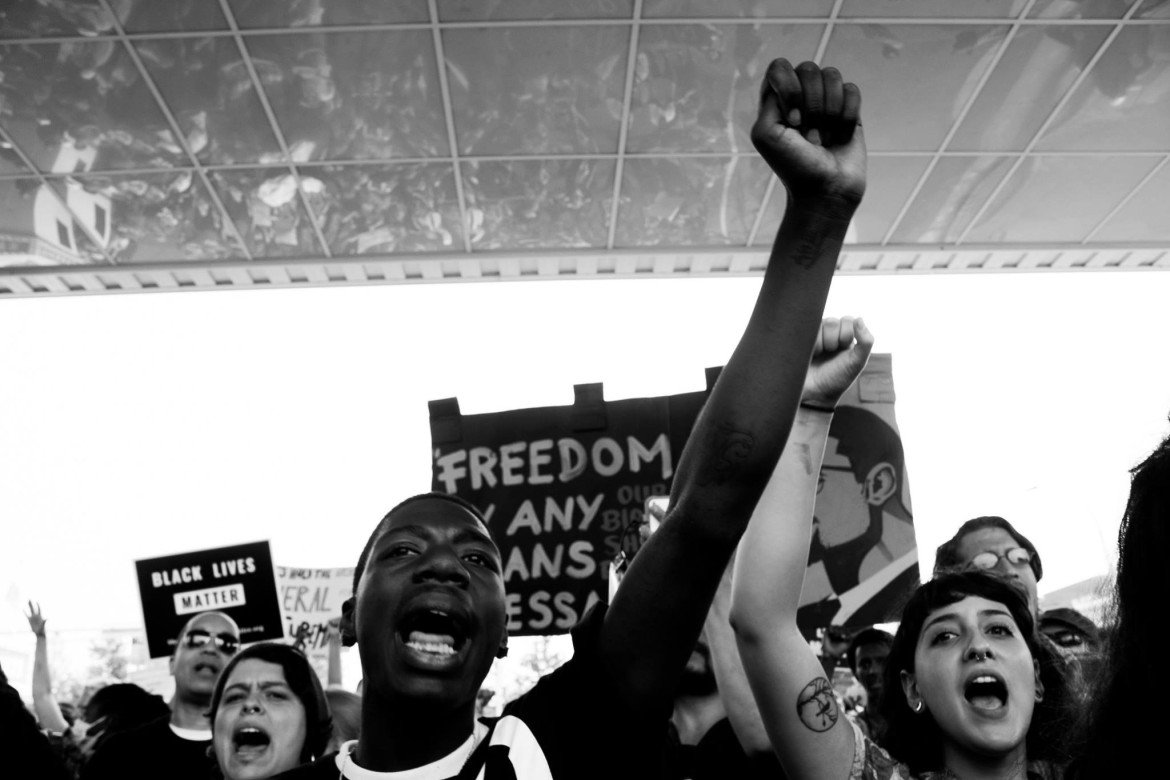 What’s the correlation between the Minnesota State Fair and fairness in the criminal justice system?

As fairgoers begin the day with excitement and energy around the Great Minnesota Get-Together, it is critical that we acknowledge how the State Fair has always been a place of oppression for people of color. The Minnesota Territory ran its first territorial fair in 1854. The 1857 census shows fewer than 100 black residents in Minneapolis and St. Paul combined. The fair became the state fair in 1859, one year after Minnesota’s statehood. It has taken place in 151 of the 156 subsequent years, only being canceled for reasons such as war and polio outbreaks.

State fairs across the country have had widespread recent issues concerning racism and police brutality. At the 2013 Missouri State Fair, a guest likened the atmosphere to “a Klan rally” and the Missouri State Fair Commission described it as “unacceptable” when a clown wearing an Obama mask and with a broom coming from his backside was chased by a bull and told to stay still while the crowd cheered.

At this year’s Alaska State Fair, an invited rap duo from Fairbanks had their power cut and were ejected for rapping the “family friendly” set they had been invited to perform. Many other entertainers canceled in response.

Most tragically, 14-year-old Andrew Joseph III was killed during the 2014 Florida State Fair, nearly 100 youth were ejected by deputies for “unruliness” and dropped off by authorities miles away with no way to get home, no contact with parents and no monitoring whatsoever. Ironically enough, they have a section at the fair called Cracker Country, where they have youth of color pose as slaves to work off community service hours.

While you go from booth to booth, just know that Philando Castile was killed mere feet away from where you plan to create memories. He was murdered by Officer Jeronimo Yanez, (employed by the department contracted to patrol Falcon Heights, home of the fair) where you will enjoy live music and fried food. While you prepare to be greeted by hundreds of line workers and hosts, please remember that Philando Castile will never be able to greet his students before their school meal again. As you hustle to find parking, be mindful that Philando’s last parking spot was on Larpenteur Avenue. While you enjoy the amazing attractions, just know that a man was killed on those grounds and he may not receive justice. Does the Minnesota State Fair care about fairness in the criminal justice system? Not at all.

Read more pieces like this by Rachel Wannarka and Jason Sole on the Jim Crow North blog.