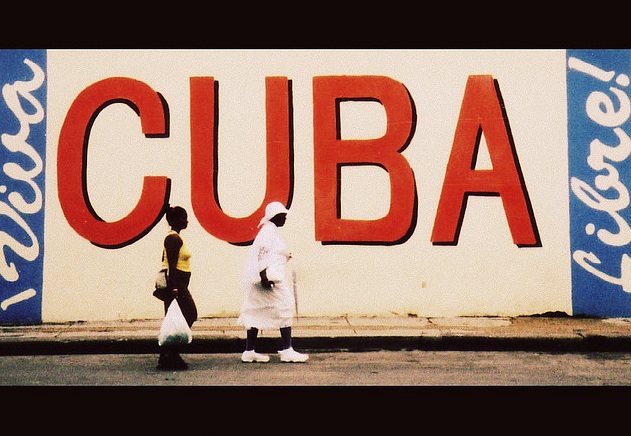 50 years ago, John F. Kennedy imposed a trading ban between Cuba and the U.S.; after all of this time, the legislation still stands just as the Castro regime does. For as many years as this embargo blockade has been active, the Cuban people have protested it, claiming it’s responsible for their many shortages. The history between the U.S. and Cuba is a rocky one, to say the least. On a recent trip to Cuba documented on a camera, Kimber Fiebiger captured a candid side of socialism and the Cuban revolution that’s scarcely, if ever, shown in American media. Beginning with an opening reception on Saturday, April 28, Fiebiger’s photos will be on exhibit through May 26 at Joan of Art Gallery.