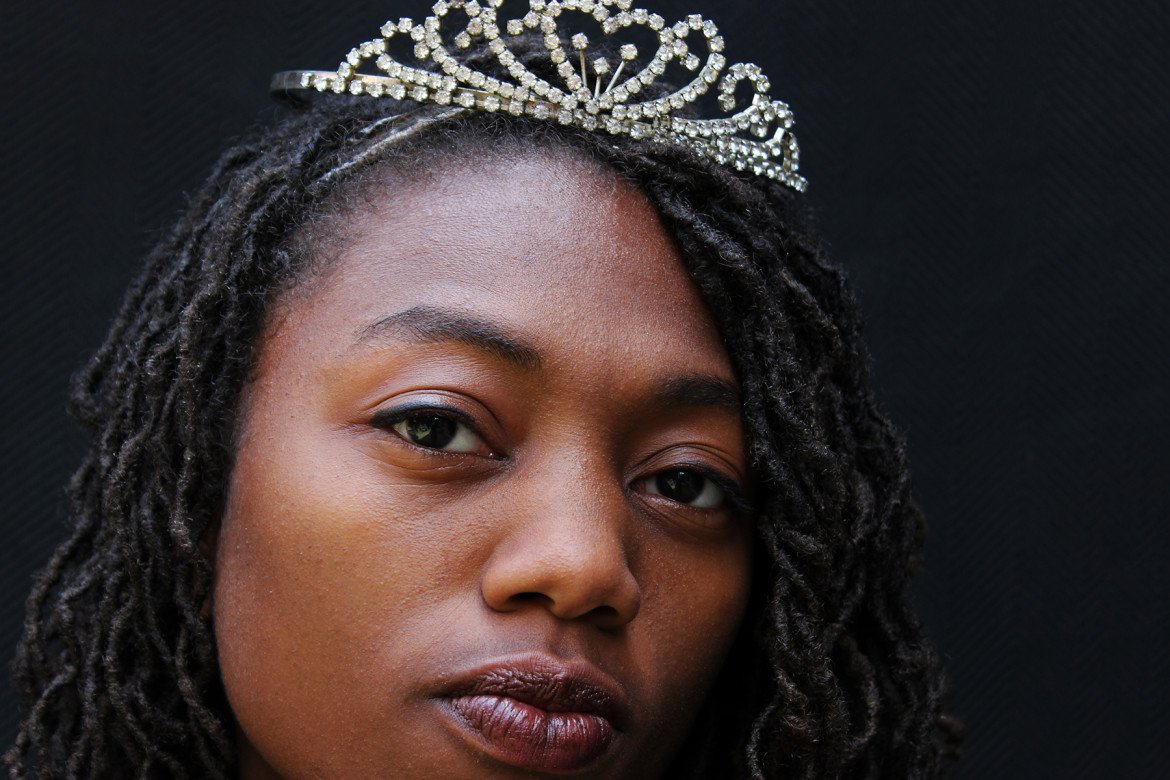 Bedlam Theatre seems to have struck gold with ShaVunda Horsley’s “Black Bitch,” directed by Sha Cage. The iconic Cage, arguably the first lady of Twin Cities performance art, is a voice of searing vision, as witnessed by her writing the stark, stunning “N.I.G.G.E.R.” Bedlam Theatre is known for artistic integrity and a love of sticking it to the status quo. This production should, indeed, prove to be one for the books.

According to the press release, “Black Bitch is a bold and exciting new work…blending monologues, spoken word, film clips, music and more, this deep-hitting yet comedic one-woman show explores the tools that black women use to access power, and their responses to social and political spaces carved ‘for us,’ versus ‘by us.’ Inspirations for the show include abolitionist speaker and slave diary author Harriet Jacobs, “The Color Purple” author Alice Walker, celebrity love coach Kenya K Stevens and fictional character Olivia Pope from TV’s ‘Scandal.'” Works for me.

Sha Cage stated, “ShaVunda is full of energy and creativity, and now is a wonderful time to work with someone like that. She is present and optimistic, and that type of energy is inspiring. She is at the beginning of her solo work journey, so of course there are a number of things to learn and grow in, but the fact that she is open and receptive makes the collaboration fruitful.”

Horsely said of working with Cage, “I first encountered Sha Cage viewing a presentation by Frank Theater of Susan Lori Parks’ work that they’d produced. I knew then that I wanted to work with that theater and that lady. Since then, my sophomore year at the U, I’ve actually worked with Sha Cage quite a bit through Mama Mosaic, a theatre company run like a collective founded by her, Signe Harriday and Jeany Park and the Mama Mosaic conservatory aimed at bringing women of color together to hone their craft and build positive relationships. My first professional theater gig in the cities was understudying Sha Cage and Faye Price in Penumbra Theater’s “The Amen Corner” performed at The Guthrie. That was a great experience and so has this been. Sha is very fast-paced in her approach and is constantly working, so I’m very appreciative of the time she’s given this project.”

Bedlam co-artistic director John Beuche is just as enthusiastic, as he stated, “It was at Blacker the Berry this past year, at Intermedia, that I really saw ShaVunda on stage, in charge, performing her own material, and it was bold, it was fun, it was ferocious, it was delightful and it was insightful. I thought, damn, she needs to own a piece of the Bedlam stage for sure. She’s got the natural talent, the Guthrie training, the hip hop experience. Let her be another guide how we all need to focus our energy for positive change, to make sure being black, and being female becomes fully celebrated and fully supported, like right now.”

The author’s bio reads, “Horsely has been seen at The Playwright’s Center after participating in the Mama Mosiac’s Conservatory Showcase, readings Spark, Can’t Complain and The Crackatook. Other credits include 6 Characters in “Search of An Author” (Gremlin Theater), “The Amen Corner” (Penumbra/Guthrie Theater), “Blacula” and “9X22” (Bryant Lake Bowl). She received her B.F.A. from the University of Minnesota/Guthrie Theater Actor Training Program where she appeared in “Iphigenia at Aulis,” “Uncle Vanya” and “The Cherry Orchard.” [She] is the Poetry Slam winner of the Farrago Freshers’ Slam 2010 at RADA (London) and is one half of the duo that won the “What it Do?” 2010 Peace Fest and Hip Hop Competition.” Nothing to sneeze at.

The chance to catch such a combination of talents don’t come along every day. The smart money says get a ticket.