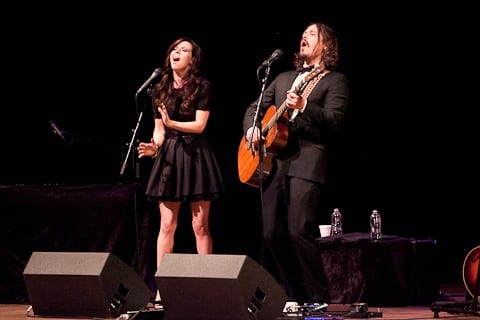 From the first moment they unceremoniously took the stage at the State Theatre on Wednesday, Nov. 9, The Civil Wars immediately stepped into character. The two-person band (vocalist and sometimes keyboardist Joy Williams and vocalist and guitarist John Paul White) stood side by side, with Williams smiling sheepishly, like, “Tee hee, what am I doing on this big ol’ stage?” This sort of preciousness would come to be demonstrated both in the lyrics and musical composition of their sound and interaction.

There’s nothing too physically impressive about The Civil Wars; sure, Williams is beautiful and charming, and the two dance in place as they perform, but aside from a couple of microphones, a guitar, and the occasional use of a keyboard, there was really nothing else to fill up the huge stage. That was no matter, though, as their powerful voices, goosebump-generating harmonies, and banter-y stage presence was plenty to keep the audience captivated.

I am hard-pressed to think of any act that has better chemistry, both in terms of vocal harmony, song-writing ability, live performance, and interpersonal interaction than The Civil Wars. Unlike other man-and-woman duos I’ve covered recently, both members pull equal weight. Though their voices are distinctly masculine and feminine, they trade melody and harmony so seamlessly and drop in and out of the vocal lines that it’s often hard to even tell who is singing. They breathe in sync, they end vocal phrases in sync, they even change vowel tone in sync (yes, I was in choir).

In fact the chemistry is so strong you have to wonder whether poor White—just as musically gifted but not quite as lovely to look at as his effervescent bandmate—is subconsciously tortured every moment he has to spend with her, dying a little bit inside every time she steps away from the mic to whisper in his ear or bat her eyelashes at him. For example, on the outro to “20 Years,” Williams walked towards White, softly cooing with her hands up in a way that had us all thinking, “Oh… wait… wait for it… is she about to put her arms around him? She’s reaching out to touch his chest! Aaaaand… nope. Too bad, dude, the song’s over.” Yeah, they’re both married to other people, but his wife would have to be a porn star that lactates beer to have interpersonal compatibility that even comes close to rivaling what he has with Williams (no offense to Mrs. White; I’m sure you’re lovely).

Seriously, though, the shtick works for them perhaps better than any other intentional-on-stage gimmick I’ve witnessed (i.e. the indie popstar female “omg I’m so drunk and quirky!” gimmick or the emo band “I hate all of you, why are you even here, ugh” one). The Civil Wars’s brand of alternative country pop is the perfect backdrop for the loveydovey, totally sincere, borderline cheesey stage presentation.

In fact, it’s the more obviously country-influenced jams like “Barton Hollow” or “Oh Henry” (the high note at the end of which inspired a two-person standing ovation) were clearly the highlights of the evening, whereas the more moody, folksy ballads like “Poison and Wine” were still great but didn’t capitalize on their skills as well. Perhaps the weakest point of the night was a cover of Smashing Pumpkins’s “Disarm.” It was actually somewhat laughable listening to the squeaky-clean duo sing lyrics about cutting children and being killers; they’re much more believable singing about missing their exes or falling innocently in love.

Yes, it’s the wholesome moments of unbridled enthusiasm that really make The Civil Wars what they are, as annoying as that might be after awhile. At one point Williams addressed the crowd saying in the cutesiest voice possible, “What are you all doing here?” Wipe that shit eating-grin off your face, we get it already, I thought. To be fair, last I’d seen The Civil Wars was on the best first date ever on their stop at Bryant Lake Bowl last April (which says a lot about their recent rise in popularity) and here I was sitting alone next to an empty chair, so take from that what you will. But seriously, trust me that the cheese gets real tedious after awhile.

Even if the banter and sugary-sweetness did get a little old, the musical quality of the set rarely faltered and The Civil Wars put on a show worthy of the standing ovation they received. It will be interesting to see whether they are ever fully embraced by the country music community, because who knows, their next Twin Cities stop could be the Xcel. 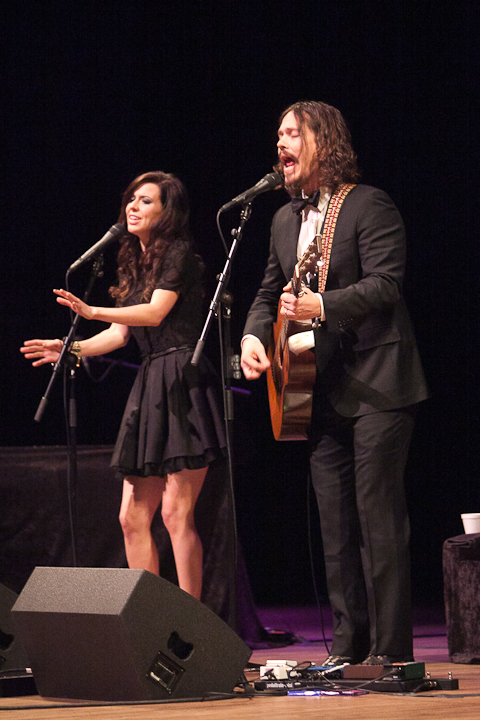 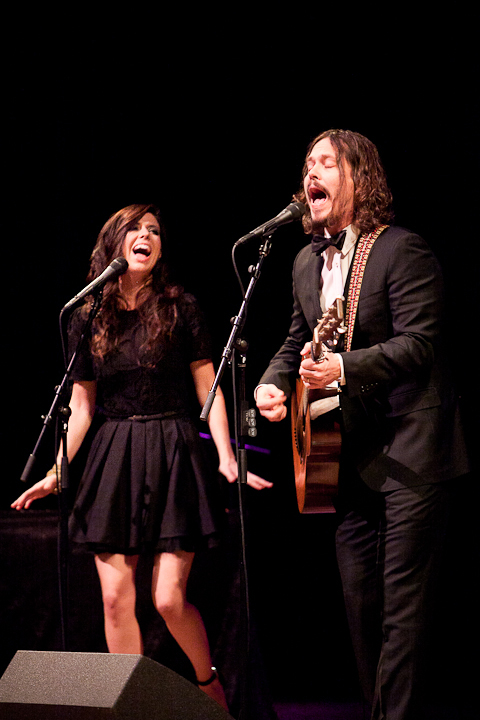 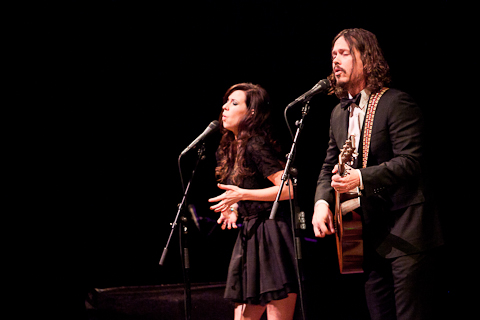 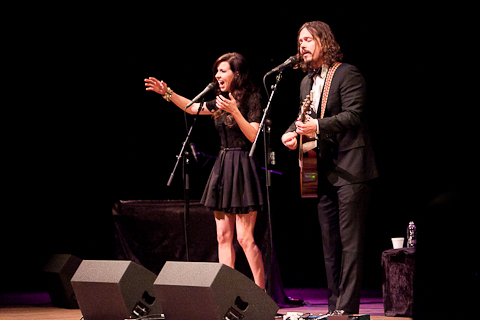 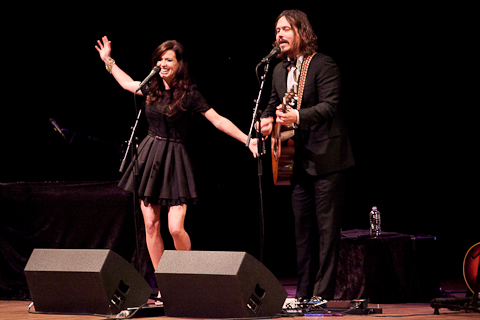 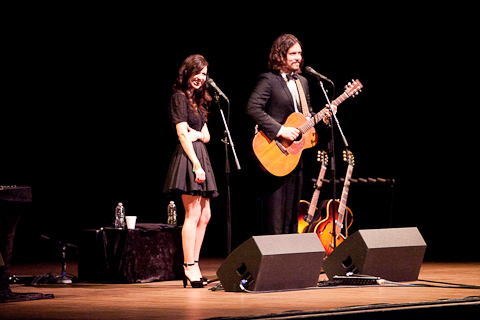 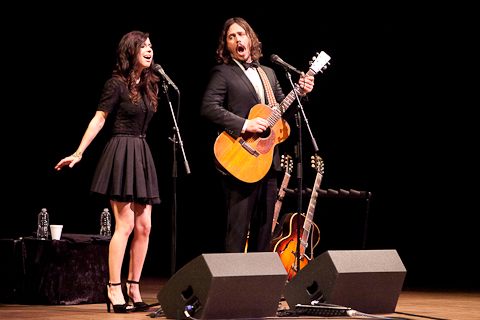 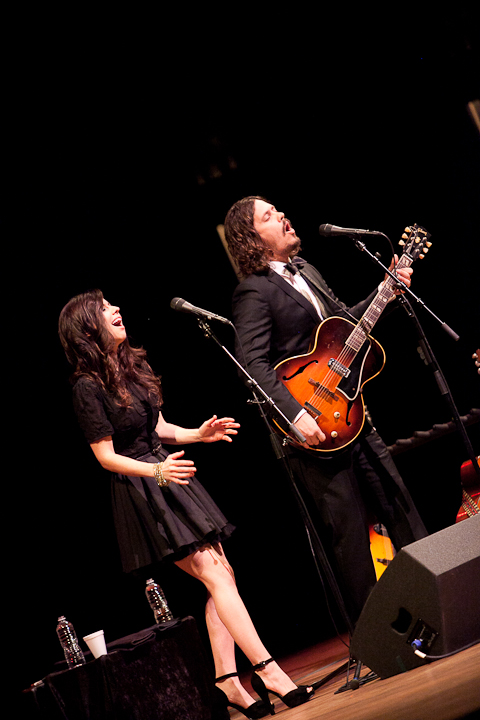 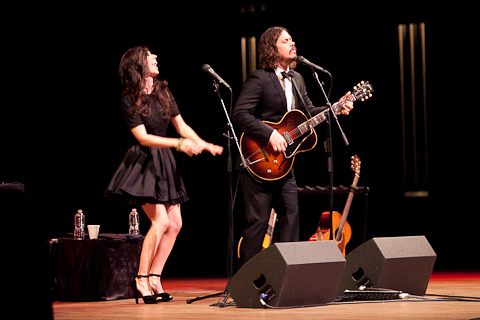 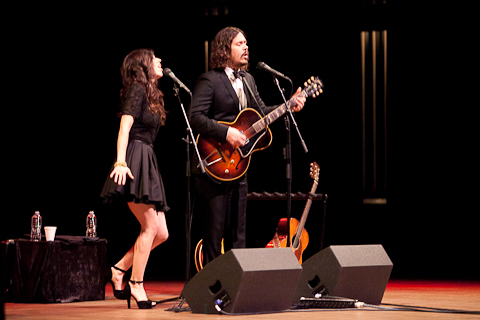 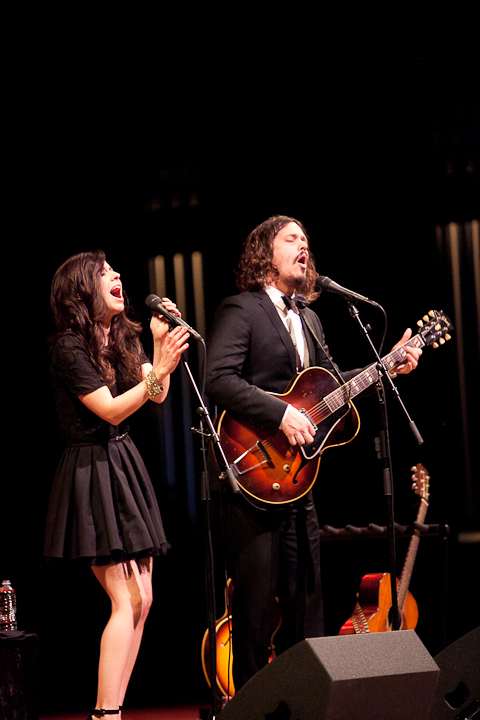 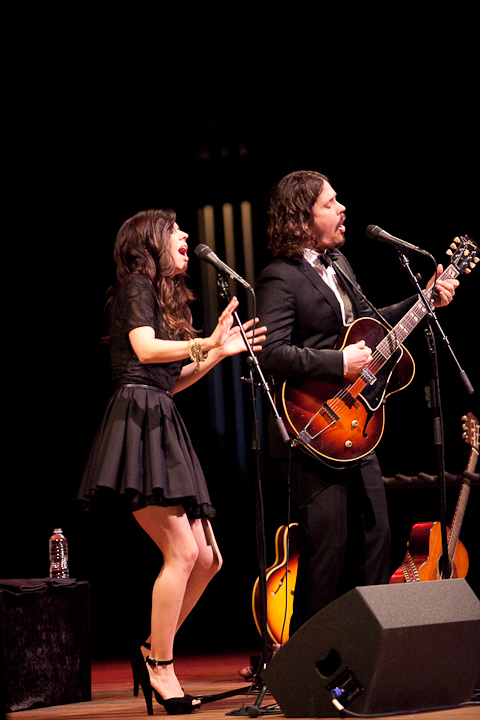 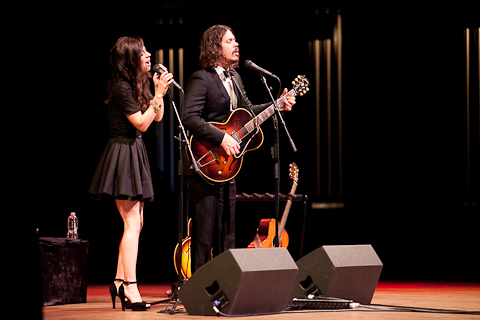 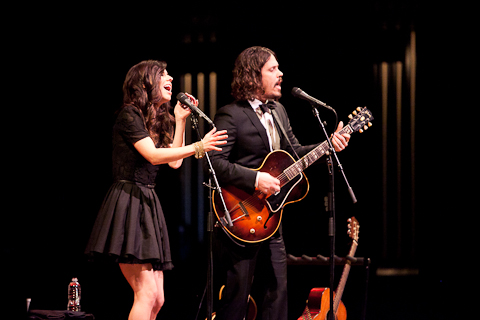 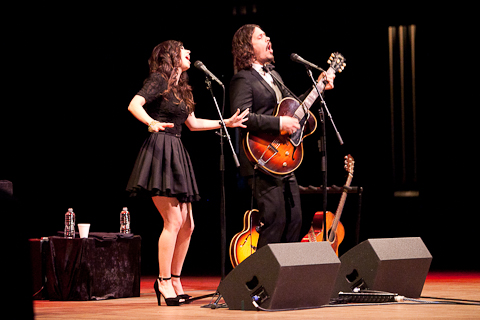 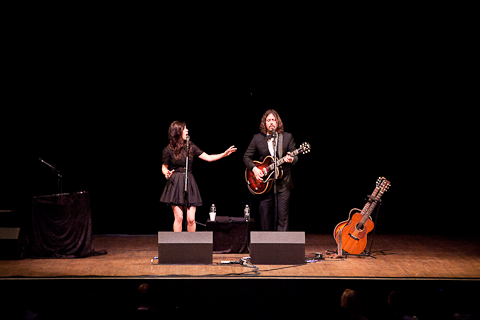 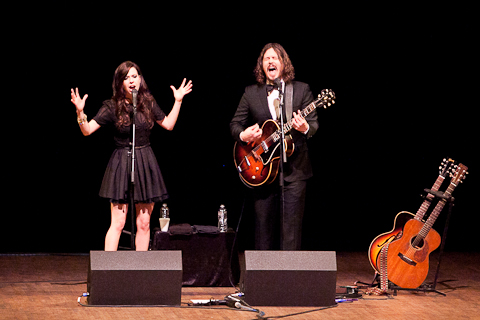 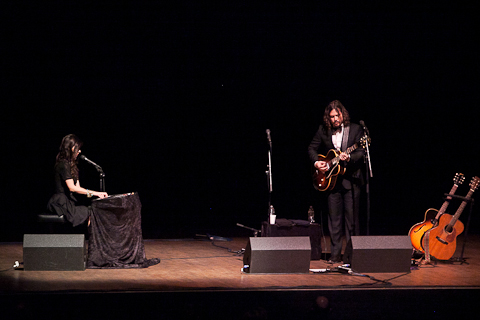