When Tennis took the stage on Saturday night at the 7th Street Entry, their demeanor was precisely what one would expect from listening to their debut album, Cape Dory. Demure, stoic, almost sheepish; the band slinked on stage with their heads down and their gazes averted towards the floor. Without a word, they jumped right into their 13-song set, the opening track “Seafarer” instantly transporting us to a place where you could nearly feel sea spray on your skin and young love in your heart.

Tennis are husband-and-wife-duo Alaina Moore (vocals, keyboard) and Patrick Riley (guitar). The two met as undergraduate philosophy majors in Denver, Colorado and began their journey to buzzband status by selling all of their possessions and going on a seven-month sailing trip. When introducing the track “Baltimore,” Moore advised us, “This is ‘Baltimore.’ It’s about not finding a job after you gradate from college so you form a band and become a bum.” As a philosophy major myself, I could certainly relate.

That said, nothing about Tennis’s sound is remotely depressing or melodramatic. While introducing “Long Boat Pass,” Moore explained that, “It’s actually about a terrible day we had, but you can’t tell by the music. It sounds happy.” She was certainly right; all of the themes touched upon in the band’s repertoire were delivered in a cheerful-but-not-cheesy manner that referenced happier, more carefree times. With Riley in loafers and a collared shirt and Moore’s wild, curly hair reminiscent of fashions decades past, their appearance was as much of a throwback as their music, influenced by 50s and 60s pop.

The first few tracks (including “Seafarer” and “Take Me Somewhere”) were mixed poorly and the backing instruments overpowered Moore’s gorgeous voice. But when this was resolved, it seemed like Moore began to open up a bit more as well. Her quirky, sugary-sweet personality was perfectly matched to their breezy brand of pop music. When introducing the new song “Robin,” she excitedly declared, “It’s about a baby bird I saved last month. It was like this big!” She cupped her small hand and scrunched up her shoulders like an elated ten-year-old. It’s precisely this type of eager innocence that defines Tennis as a band, both musically and as individuals.

As Moore pranced back and forth behind her keyboard and Riley bobbed along to the beat with his entire body, it struck me as unusual that with the exception of a few drunk girls near the front, no one was really dancing or even moving at all. However, I got the impression that this had less to do with their disinterest in the show and more to do with the fact that the crowd assembled embodied the same sort of awkward sweetness as the Moore-Rileys. My suspicions were confirmed when towards the very end of the set, Aliana described a song by saying, “This is about one time we went sailing at night, which is exactly like being in outer space.” A ripple of hushed “oohs” and “aahs” spread throughout the crowd as Jay Gabler turned to me and said, “You know by the affirmation from the crowd that she must be right.”

Whether it’s a vacation to the sea or outer space or just an opportunity to bliss out for a couple of hours that you’re after, a Tennis live show will certainly transport you to a delightful place. 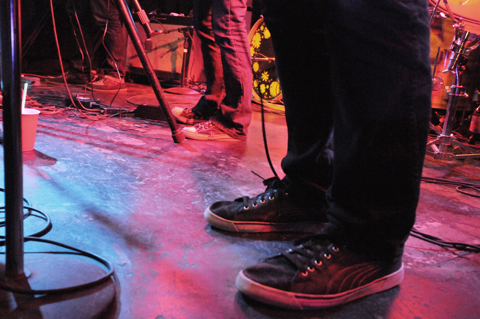 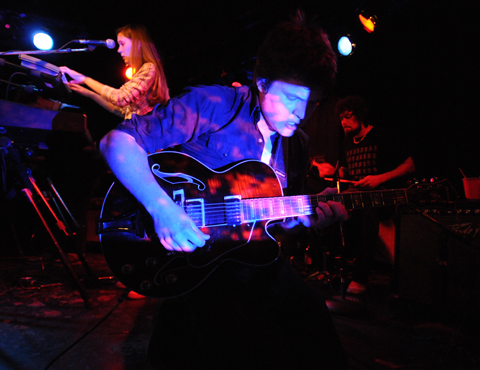 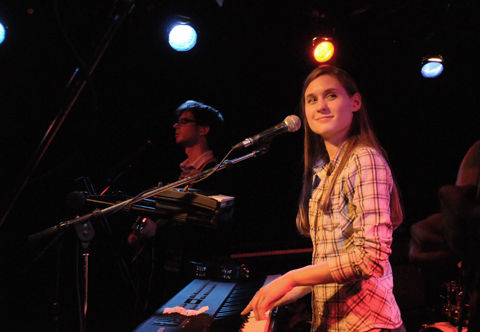 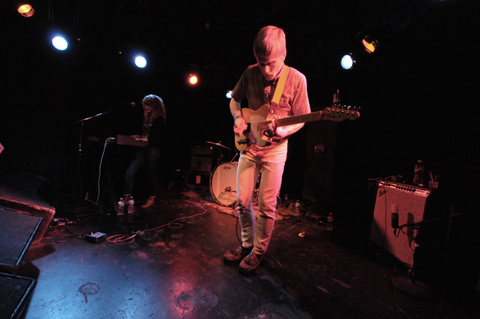 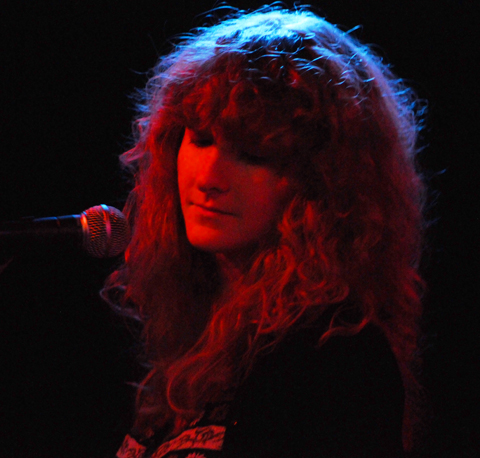 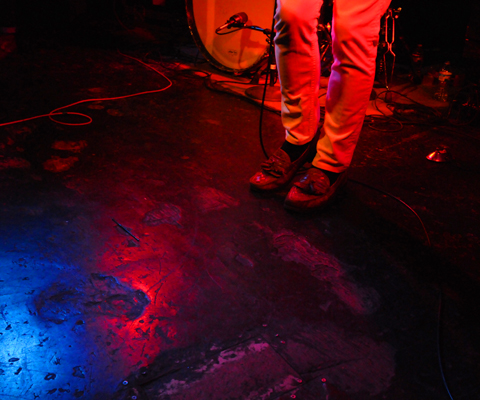 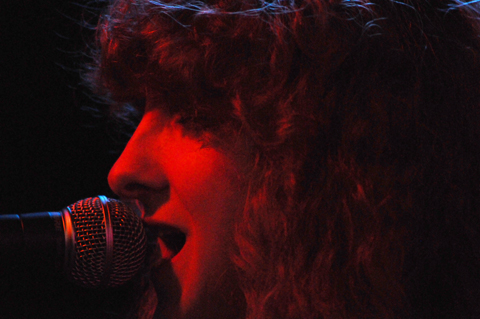 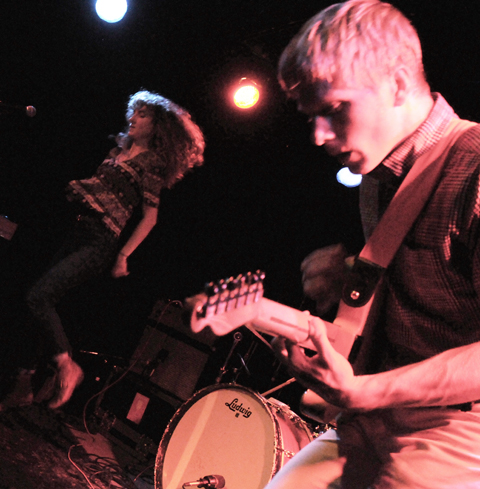 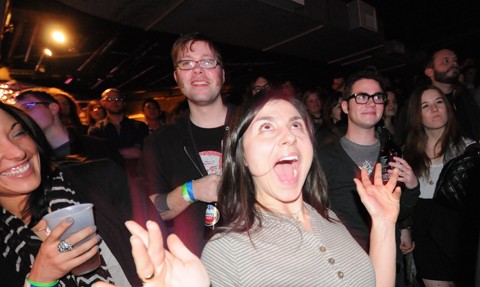 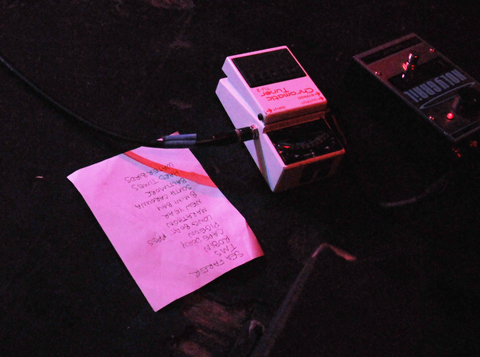