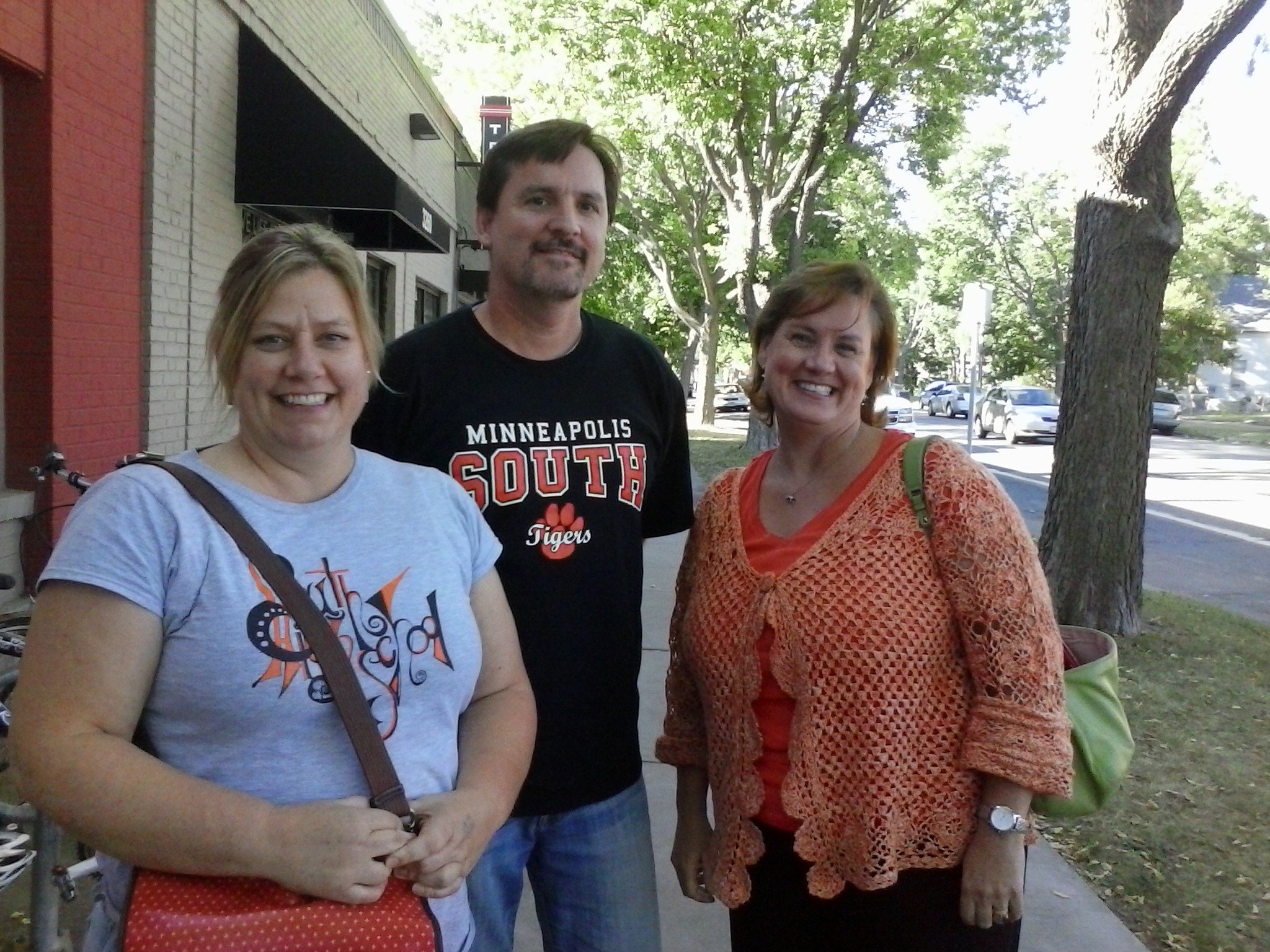 In early September, a group of teachers at South High School in Minneapolis let parents know that they have the right to opt their children out of the upcoming MAP (Measuring Academic Progress) test. The MAP is one of the standardized tests that most children in Minnesota are given in grades 1-9, and some view it as a way to measure students’ academic growth throughout the year.

FULL DISCLOSURE: The author is a Minneapolis Public School parent, who has opted out of testing for her children.

Melinda Bennett, Michelle Ockman, Stephanie Woldum and Rob Panning-Miller work as a team with the 135 ninth graders enrolled in South’s Open program, which they say is a diverse group of kids from many backgrounds. While the MAP has been given to ninth graders at South for several years now, this year the testing has changed. The district has decided to give the test in the fall and spring rather than once a year. Along with a growing concern about standardized testing in general, this led the South teachers to tell families about their right to refuse the tests.

To get this message out, the group of teachers, who teach science, math, world studies, and English, sent a note about the MAP home in their weekly “Class Update” email. In the note, the teachers told the parents that “standardized tests have become a defining feature of our schools,” which they believe runs against “educational ‘best practices.’” The teachers said that, while they do not decide which tests are given or when they are given, parents can decide whether or not to let their children take the tests.

By September 13, according to science teacher Melinda Bennett, fifty of the 135 students had opted out of the MAP test. This is approximately half of those who received the email. (Not all families have access to or use email for school comunications.) English teacher Michelle Ockman said that many families have asked questions about the MAP test as a result of the email, but that no family has expressed support for the MAP.

Bennett and Ockman, along with world studies teacher Rob Panning-Miller and math teacher Stephanie Woldum, also say that they have gotten the “unanimous support” of all department chairs at South High School. These department chairs have, in fact, expressed interest in proposing that South High make an “opt out” form available to all parents.

The teachers insist that, as professionals, it is their duty to inform parents and students about what they feel is in their best interest. The teachers expressed concern for their students’ access to quality classroom time, and especially worried about English Language Learner students, who take many more tests each year than students who are native speakers of English. This group of South teachers asserts that their goal is to guide students to a “lifelong love of learning,” and not a further focus on what standardized tests say about them.

MPS spokesperson Rachel Hicks responded to a request for comment by email:

“We are aware that some South teachers have shared information with parents about opting out of the MAP test. As a public school system, however, MPS believes that the MAP test is a valuable and appropriate measure. We understand that there may be extenuating circumstances for some students and respect a parent’s choice to opt his/her child out of taking it. As always, we will provide information to parents about this process who are interested.”