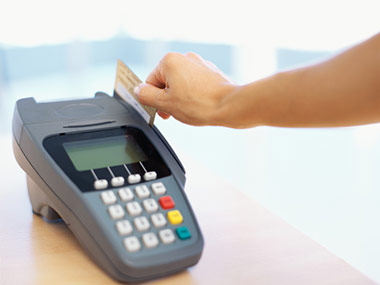 Governor Dayton’s sales tax proposal has drawn considerable scrutiny and some criticism. The most common complaint is that the Dayton budget would expand the sales tax base to include many goods and services that were previously tax exempt. However, for the most part, there is ample precedent in other states for the sales tax base broadening that Dayton is proposing.

For example, the Dayton budget would make digital products, such as music downloads, subject to the sales tax. According to information from the Governor’s office, at least 19 other states are already taxing these products. Expanding the sales tax base to include digital products not only increases state revenue, but also makes application of the state sales tax more consistent and fair; after all, why should the sale of music CD’s be taxable, while sales digital music products are not?

Below is a partial list of services that Dayton proposes to tax, along with the number of states that already tax these items:

Critics of Dayton’s sales tax base expansion frequently fail to mention one critical point: the sales tax rate is reduced from 6.875 percent to 5.5 percent on all items, including items that are already taxable. That means that the tax on every item that is currently taxable will fall by 20 percent. Because of this rate reduction, the typical household will not pay any additional sales tax even after Dayton’s proposed expansion of the sales tax base, according to information from the Minnesota Department of Revenue.